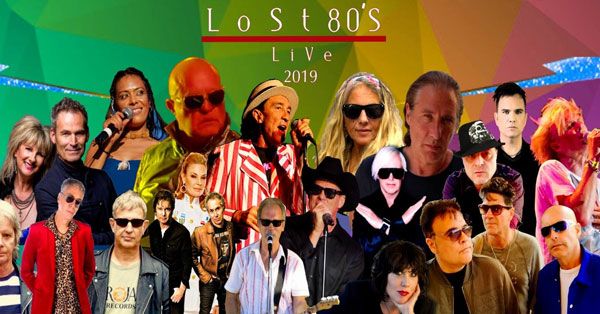 The 2019 Lost 80’s line up has been announced and it lives up to it’s name. This years line up consists mostly of one hit wonder 80’s bands, coupled with a few 3-4 hit wonders. Among the artists on this years tour are Boy’s Don’t Cry, A Flock Of Seagulls, Farrington + Mann (original members of When In Rome), Trans-X, Missing Persons, Animotion, The Motels, Christopher Anton (Information Society), Dramarama, The Flirts and Wang Chung. 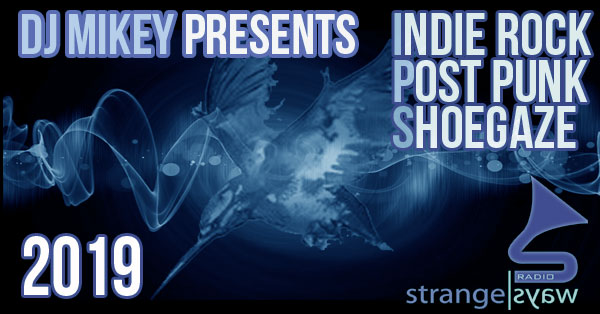 DJ Mikey presents some his favorite indie rock, post punk and shoegaze tracks from 2019. This is a great way to hear a ton of new releases and familiarize yourself with some up and coming bands. This playlist is updated daily, so feel free to follow it on Spotify to keep up with some of the latest tunes in this genre.

Last year, I had the privilege of attending an Actors concert in Detroit and that was my introduction to their talented keyboard player, Shannon Hemmett. I was thrilled to find out that she was working with Actors front man Jason Corbett on new solo material recorded under the name LEATHERS.  Today we are treated with… 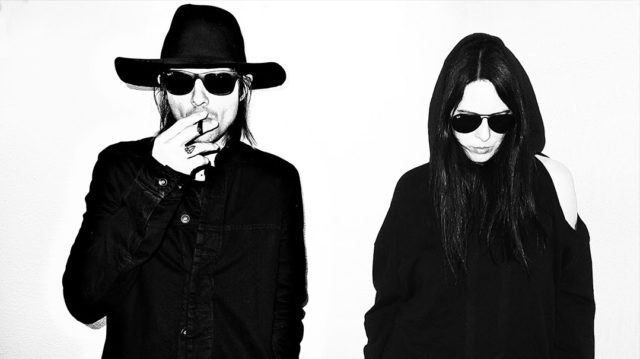 oday may be the birthday of Cold Cave frontman Wesley Eisold, but we are the ones getting the gift. As the band embarks on their 2019 tour, they released a new single called Promised Land. The timing is perfect because this is definitely one of those songs that you can’t wait to hear live. It’s a dark, romantic track that would do well in any dark wave / post punk club scene. 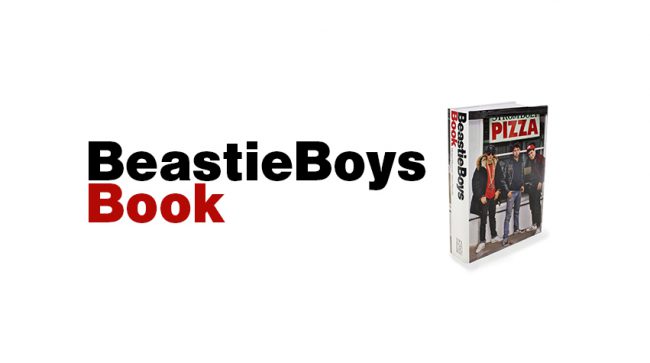 Beastie Boys Book offers amazing behind the scenes peeks at 3 buddies from Brooklyn that parlayed their love of music and their enduring friendship into a groundbreaking, genre-bending career. 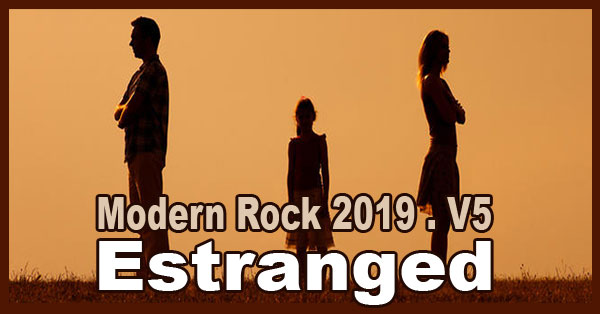 The weeks compilation of music includes some of the best new modern rock tracks spanning the last few months. There are a number that we think you will enjoy, including the track from Spector which reminds us of what OMD would sound like if they were a guitar based band. There are plenty of heavy hitters included this time around which include an exciting new track from White Lies, the return of Smashing Pumpkins, brit legends James and Johnny Marr, and bangers from Metric and The Faint. We also have the latest from Piroshka, a brand new band featuring the lovely Miki Berenyi from Lush. 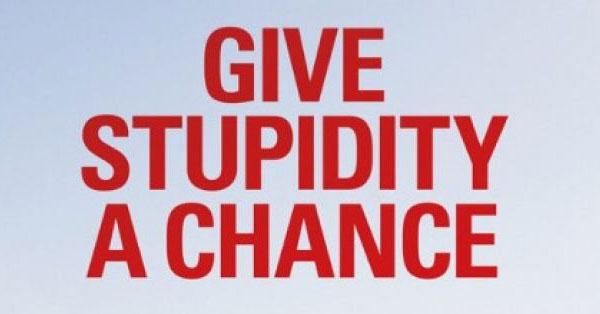 The English synth-pop duo, Pet Shop Boys, will be releasing a song a day this week, leading up to their new EP called Annually.  Annually will be a 64 page hard covered book which will feature behind the scenes footage, interviews, photography plus answers to personal letters from fans. 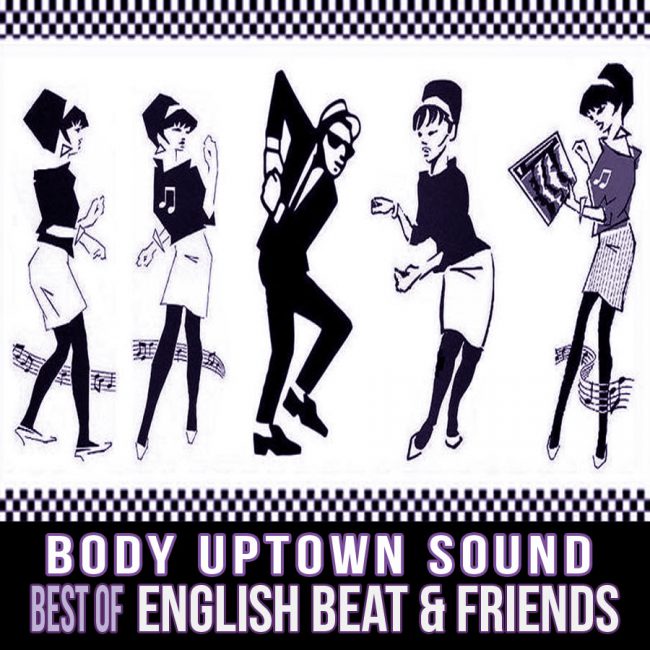 The Strangeways staff has put together a playlist featuring their favorite selections of songs from The English Beat and all of it’s spin off groups. The playlist also includes tracks from General Public, Fine Young Cannibals and solo tracks from Dave Wakeling and Ranking Roger. Unfortunately, there were quite a few songs missing from the Spotify catalog. We will keep an eye out to see if they become available in the near futu 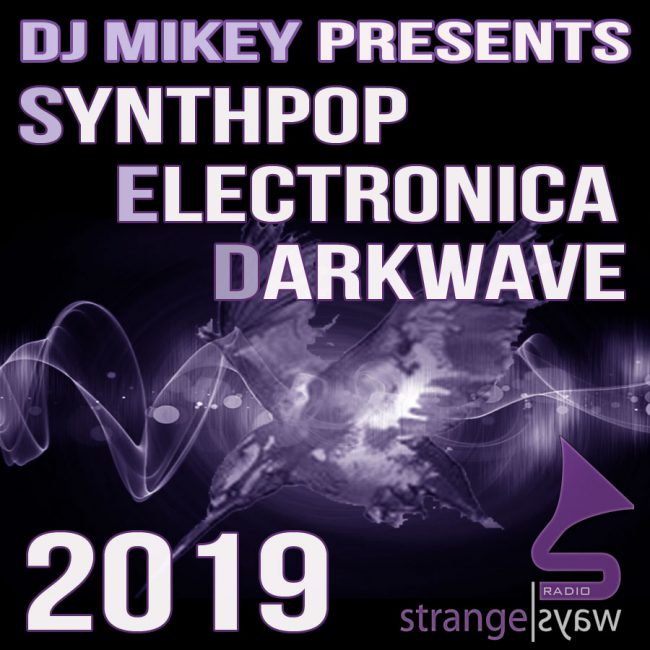 DJ Mikey presents some his favorite synthpop, electronica and dark wave tracks from 2019. This is a great way to hear a ton of new releases and familiarize yourself with some up and coming bands. This playlist is updated daily, so feel free to follow it on Spotify to keep up with some of the latest tunes in this genre. 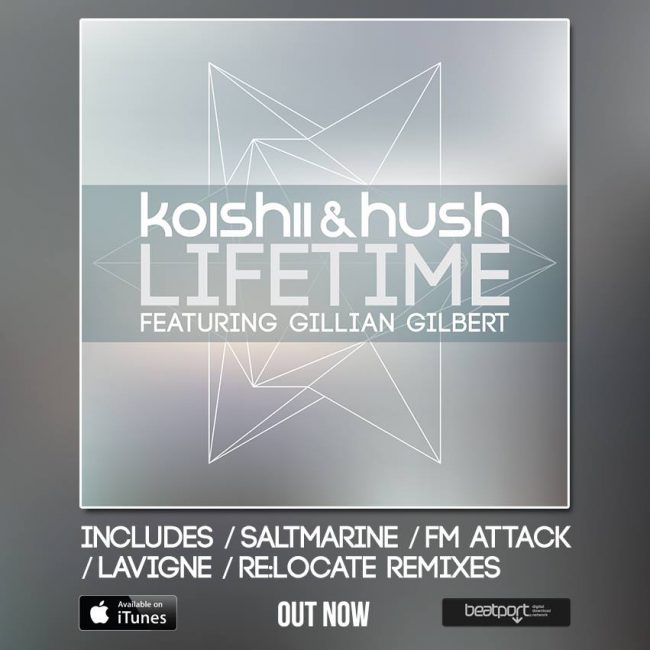 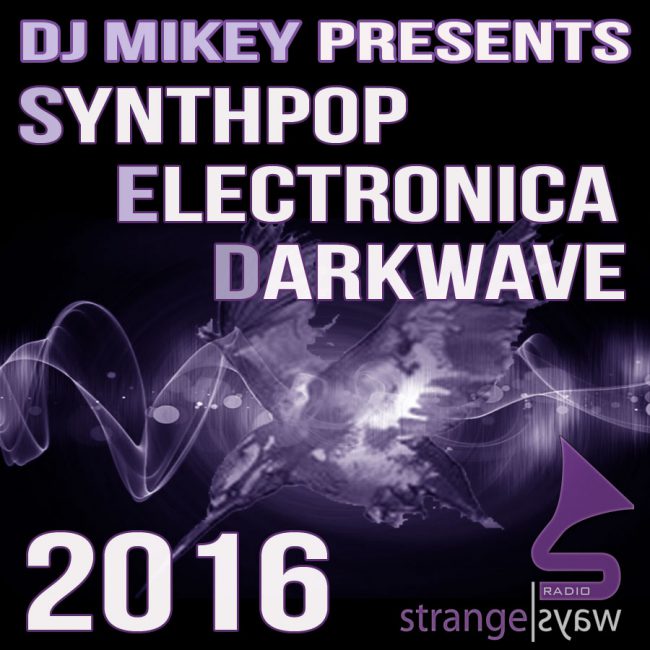 DJ Mikey presents some his favorite synth and dark wave tracks from 2016. This is a great way to hear a ton of new releases and familiarize yourself with some up and coming bands. This playlist is updated daily, so feel free to follow it on Spotify to keep up with some of the latest tunes in this genre. 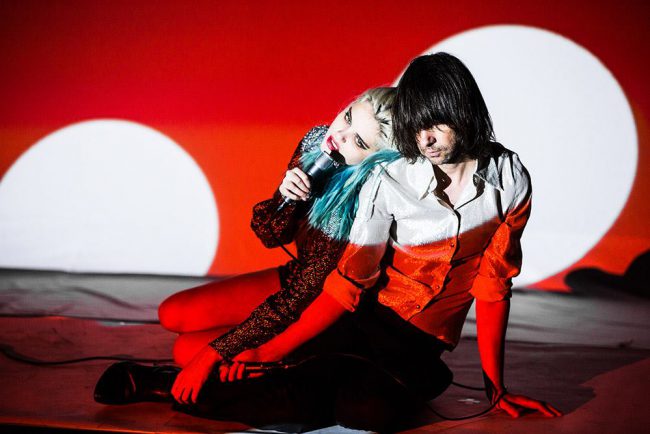