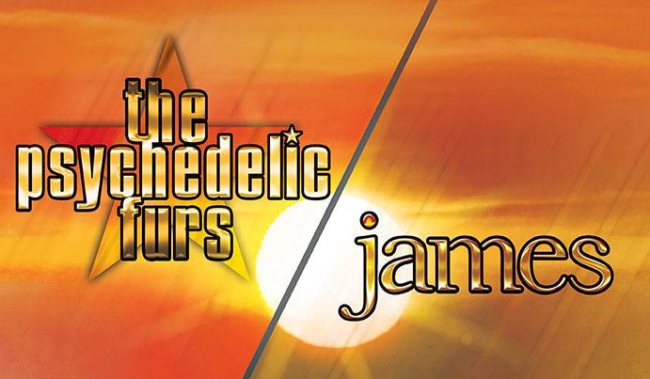 The Psychedelic Furs and James have teamed up for one of the best summer tour pairings. They will be performing over 20 North American dates in July and August.

B-Sides Tournament Round 2: The Smiths vs The Cure, Depeche Mode vs Garbage, Duran Duran vs The Pixies

Welcome to the second round games of the Strangeways Radio B-sides tournament. The voting will get significantly more difficult as we move into the late rounds. These games are difficult to predict. 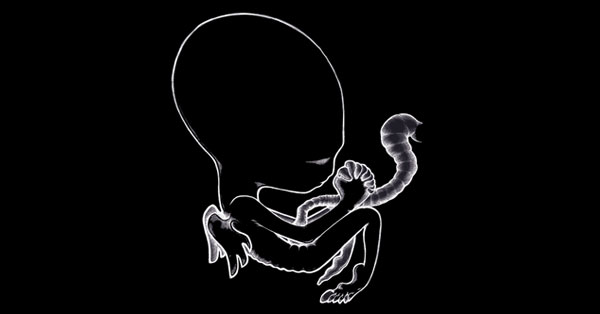 First the good news, the Icelandic band Sigur Rós are celebrating the 20th anniversary of their iconic album Ágætis Byrjun. The anniversary edition of the album is being released in various formats including a limited edition deluxe box set, a cd expanded edition, an LP Edition, and a deluxe digital edition. The limited edition boxset… 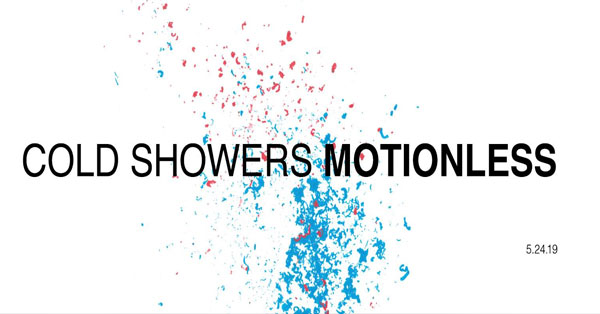 The dark wave & post punk hybrid band have shared the debut single from the bands third album Motionless due out May 24 on Dais Records. This song mixes some elements of danceable synth melodies with distorted guitar, resulting in a tune that should play well in some of our favorite modern dark wave clubs. 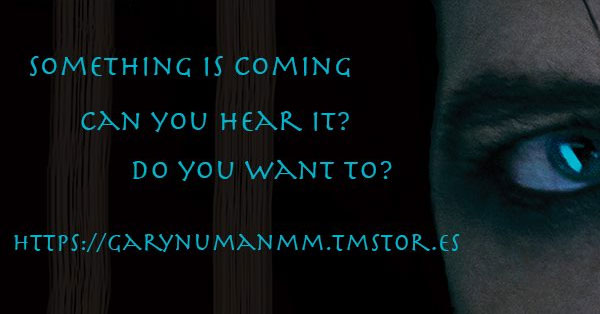 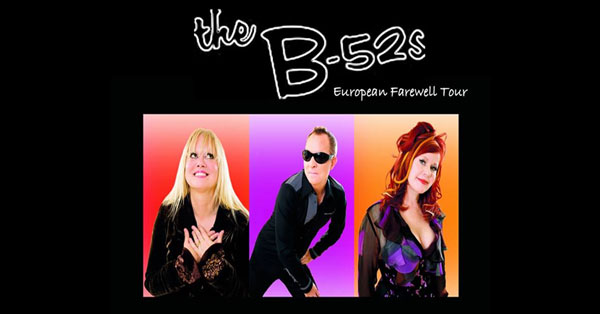 The B-52’s have announced that they will be hitting the rode in Europe for a farewell tour. In addition to this farewell tour, they are also committed to playing on The 80’s Cruise next march.

More round 1 games to vote on in the B-sides tournament. We expect at least one really close match up here. You almost have to start feeling back for songs going up against The Cure b-sides. 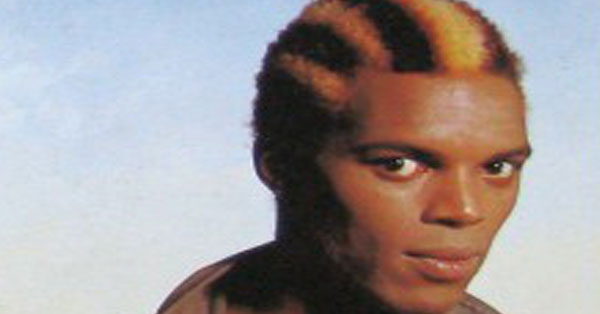 Ranking Roger of The English Beat and General Public has sadly passed away. Before I listened to New Order, before OMD or The Smiths, before anything new wave…I listened to General Public. They were my bridge band from the junk I was listening to at the time to what is now such a big part of my life. 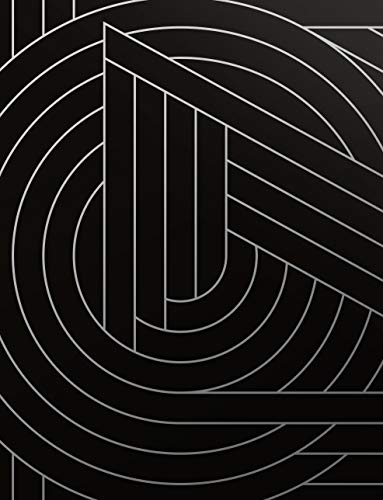 The OMD book Pretending To See The Future is now available in Kindle format. The book details the 40 year career of the legendary synthpop band. As an added bonus, the Kindle edition has a bonus section which contains an additional 100 stories from OMD fans that are not included in the print version of…

B-Sides Tournament Round 1: The Cure vs Travis, The Postal Service vs Erasure, Depeche Mode vs Oasis

More round 1 games to vote on in the B-sides tournament. A few of my favorite b-sides are in this round. Let’s see how they do! 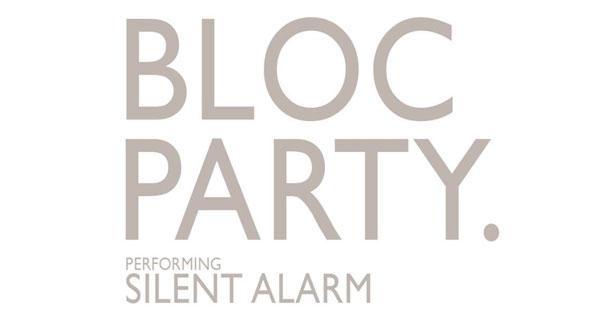 The Bloc Party announced today, via Twitter, that they will be bringing their Silent Alarm tour to the United States. The tour will celebrate the music from the bands debut album.