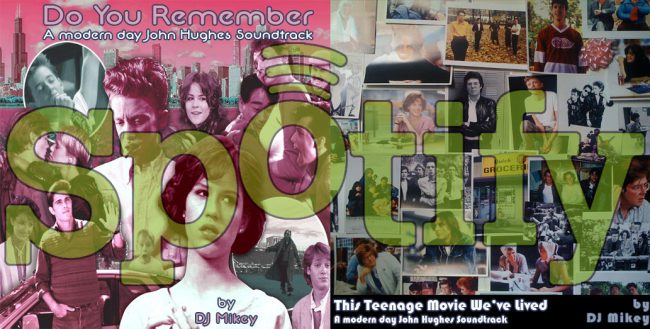 Our recent mix of “Do You Remember – A Modern Day John Hughes Soundtrack” has taken off like gangbusters this week.  Since everyone has been enjoying this theme, we decided to take it to Spotify for you.  The playlist below contains songs from the first two mix volumes (note that not all of the songs from the mixes were available on Spotify). 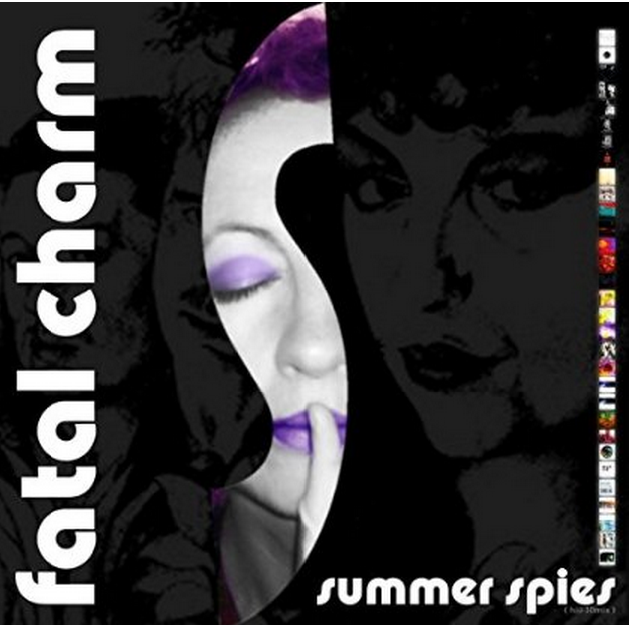 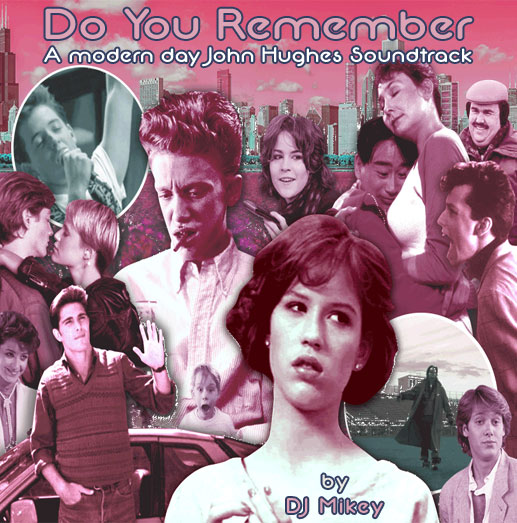 This is Volume 2 in the mix series of songs that sound like they would be included in a modern day John Hughes Soundtrack. I used a few different approaches in picking songs. Some of these songs might perfectly fit in one of his 80s masterpieces while others are guess how the sounds that he covets might have evolved over the years. 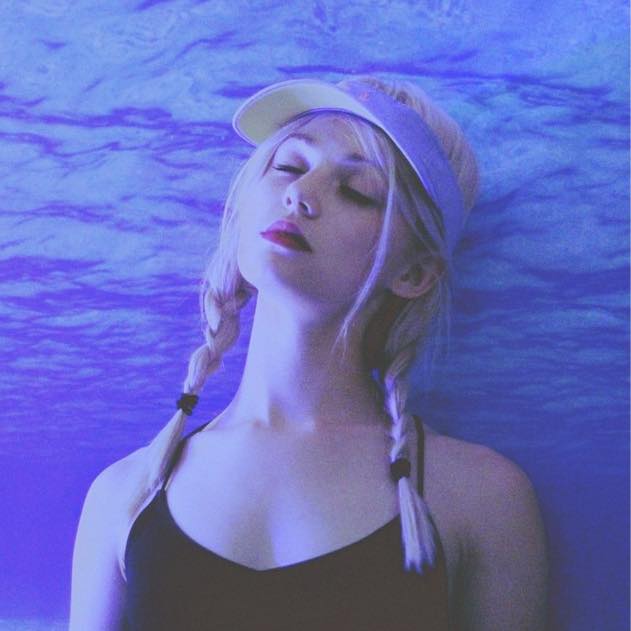 A few months ago, Spotify removed several features that angered it’s massive customer base. They promised that most of those features would be slowly added back. Strangeways will do our best to inform you of the changes as they are made. Below is the list of changes that were included in this weeks 1.07 release. 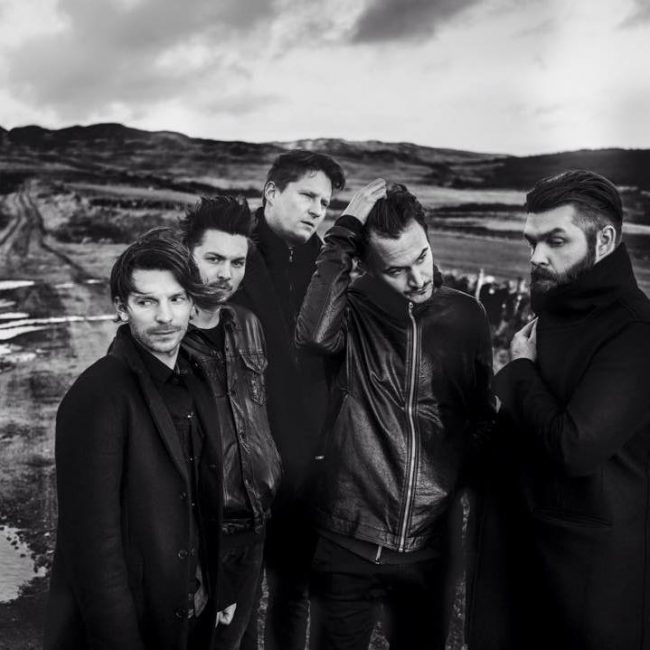 Today the UK indie rock band Editors delivered their second new single this year. Continuing where they left off with No Harm, Marching Orders is a powerful balled that will hopefully be filling large stadiums in a town near you soon. I say “large stadiums” because I feel that it is the progression that this band is taking. In my mind, the band is hitting their stride with U2’s Joshua Tree era of songs. 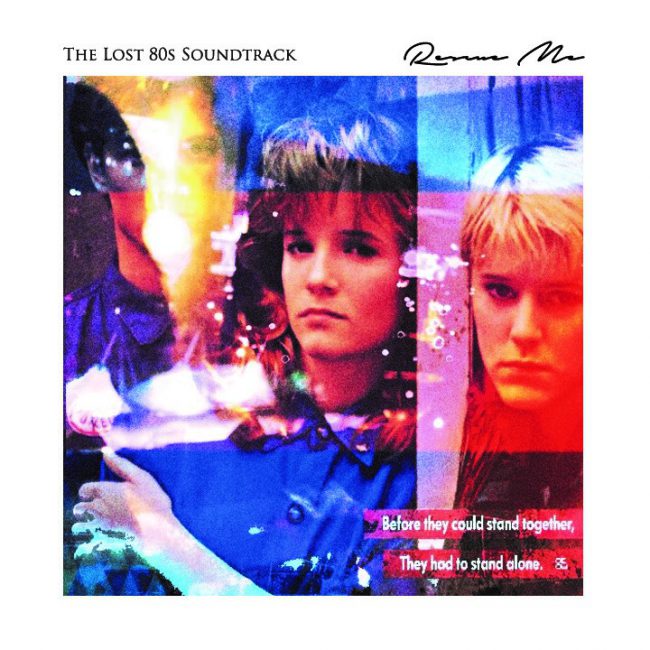 This mix is made up of rare 80’s songs acquired through a friend who worked at a record store in Europe in the early 80s. The majority of these songs never existed anywhere else but on vinyl. Each one of these songs could’ve carried a scene in any John Hughes film. A lot of these songs are now forgotten forever, besides the ones who lived the era. 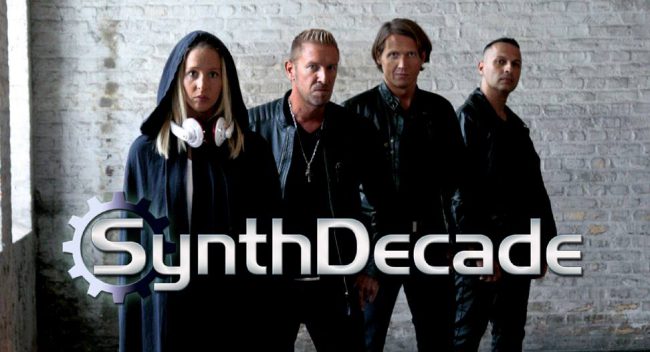 SynthDecade – Lighten Up The Darkness

Admittedly, we listen to a lot of Depeche Mode-sounding bands here at Chez Strangeways, and lucky for us this German band is among the Depeche-iest. SynthDecade has a few great songs, including this one, which reminds me a little of DM’s ʺWalking in My Shoes.ʺ This song has a very late ’80s/early ’90s DM feel, including the dark uptempo feel, the vocal effects, the chord changes, and the occasional unexpected bloops, bleeps, and twang that keep it all very interesting during repeated listening. 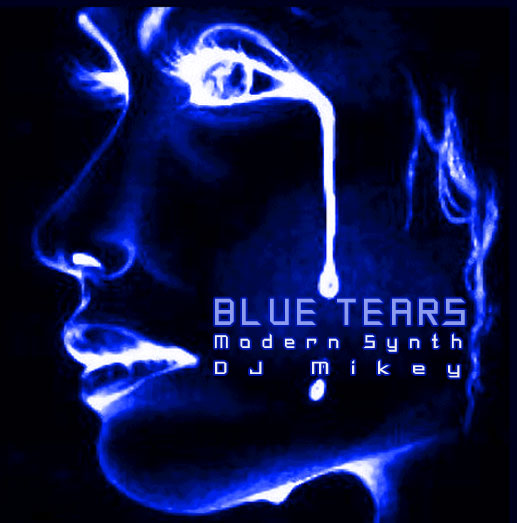 This is volume 3 in my modern synth series which features brand new synth tracks from up and coming artists along with some new releases from more established artists. All of these tracks are synth heavy and many are inspired from the new wave era in the 80s. 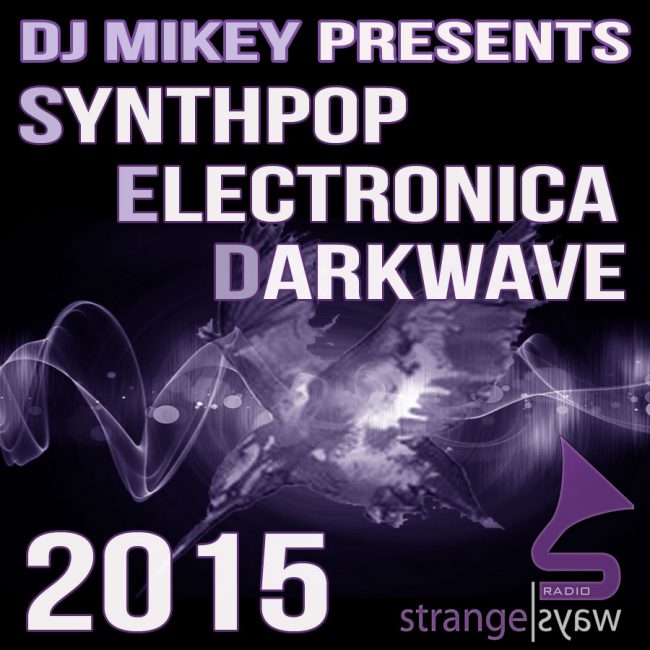 DJ Mikey presents some of his favorite synth and dark wave tracks from 2015. This is a great way to hear a ton of new releases and familiarize yourself with some up and coming bands. 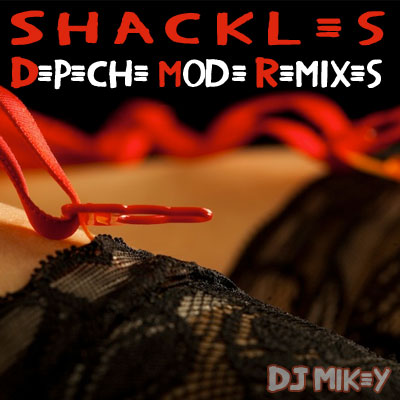 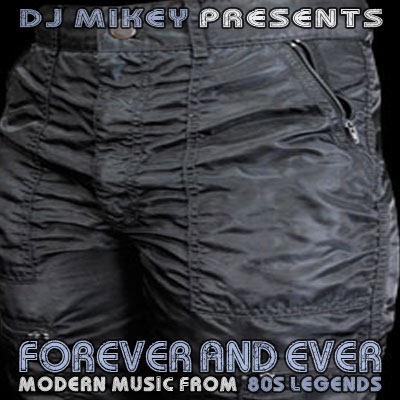 This mix features brand new music from legendary 80s new wave artists. All of these songs have been released after 2010. Many of these songs are as good, if not better, then the artists original work from the 80’s. It’s great to see that these bands that we grew up with are still making relevant music today.