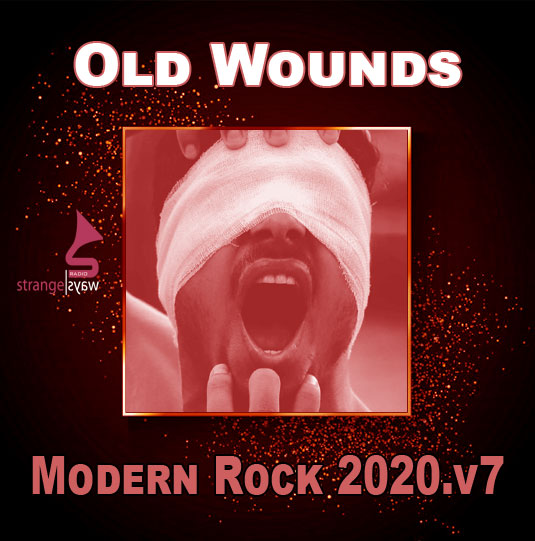 This weeks compilation features a collection of new-ish tracks in the genre of modern rock / alternative music. 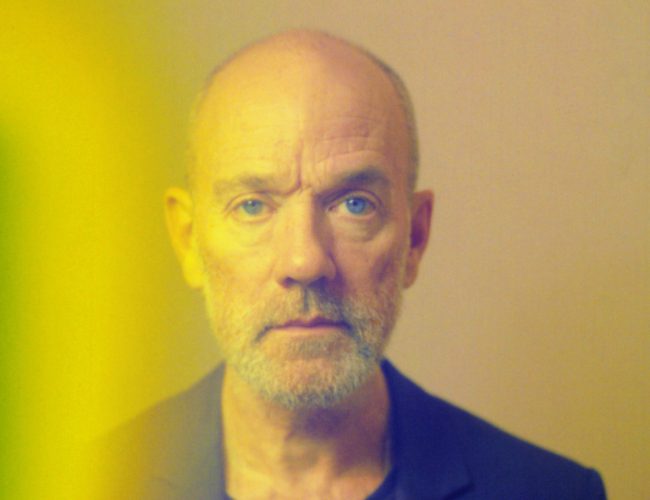 Michael Stipe has released his second solo single titled Drive To The Ocean. For all of 2020, all proceeds for the record will go to the Pathway To Paris charity – a non-profit organization dedicated to transitioning the world to 100% renewable energy 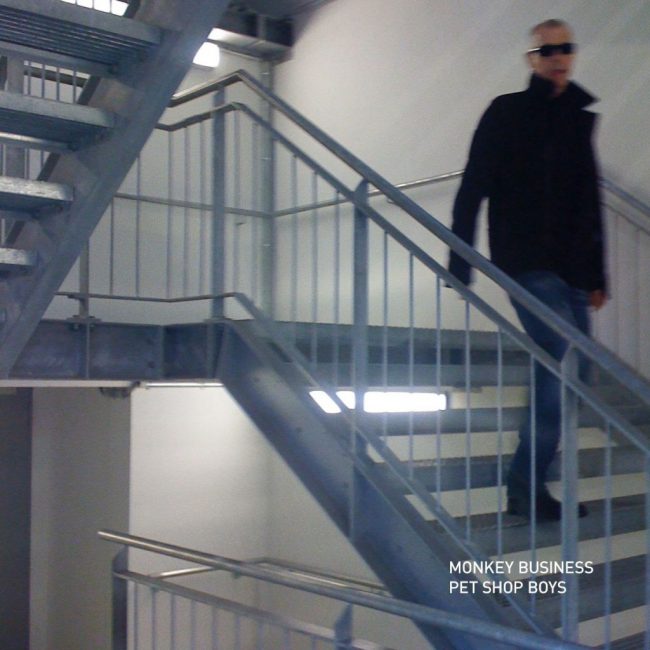 Pet Shop Boys have released the 3rd single off their highly anticipated new studio album Hotspot. The single, Monkey Business, has a bit of a disco feel to it. Monkey Business is currently released as a “radio edit”. 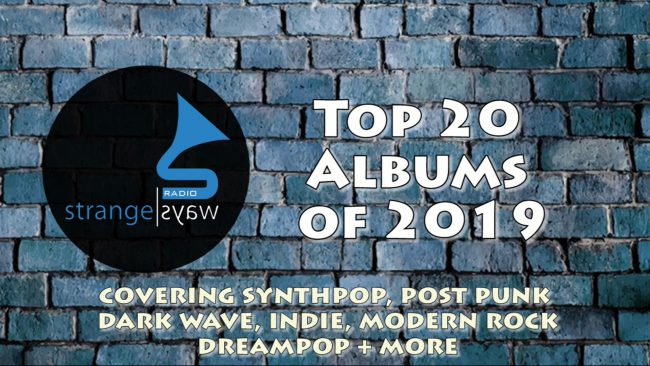 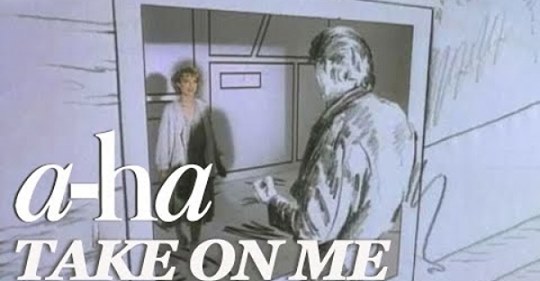 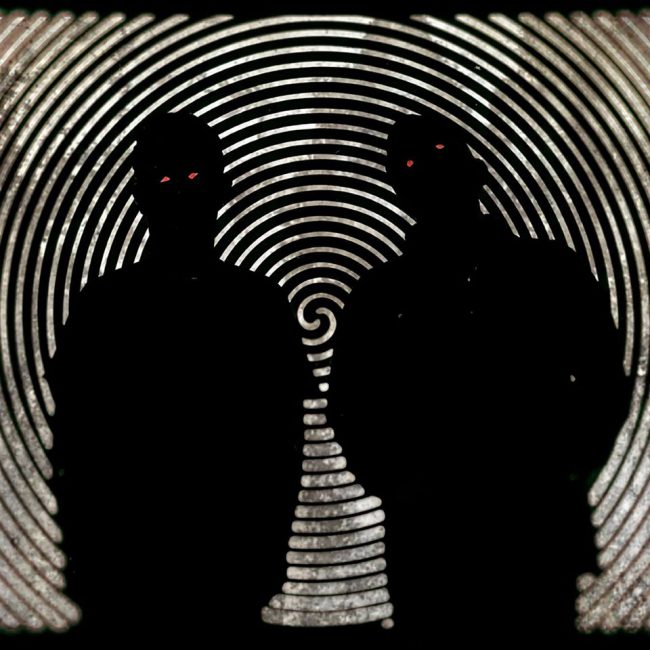 Inkraktare is a project featuring Dean Garcia (Curve, SPC ECO) and Mark Wallbridge (Vasko The Pig). The band just released a new single called Free The World that features Dean’s daughter Rose Berlin, who you have likely heard with her contributions to SPC ECO. 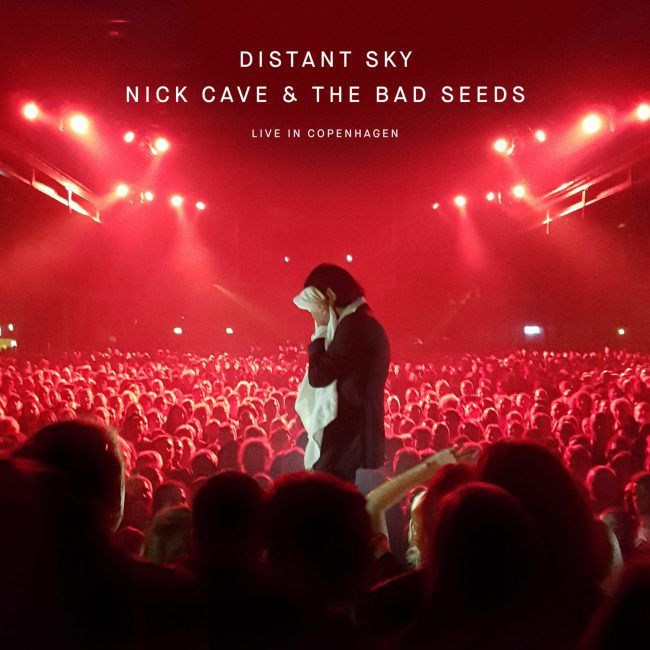 On Christmas morning, Nick Cave announced that his 2018 concert film “Distant Sky” would be released in it’s entirety on YouTube for his fans to stream for free 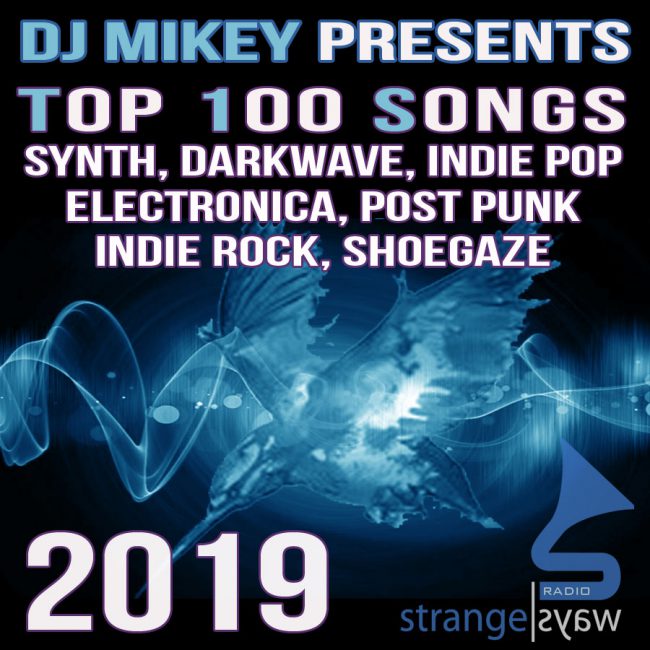 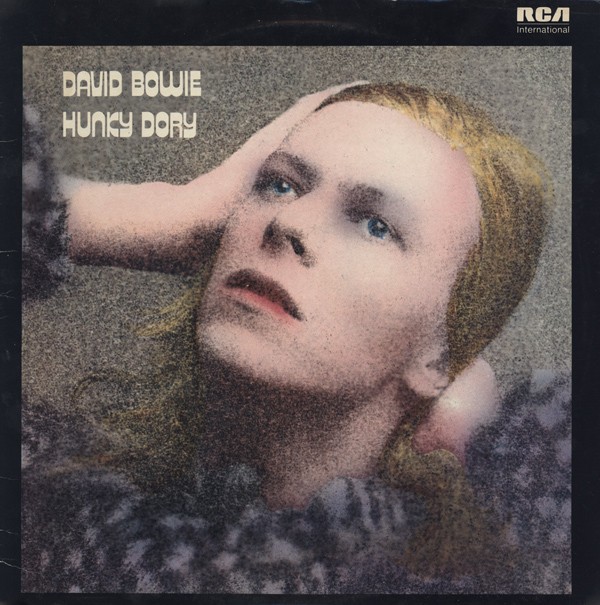 On this day in history (December 17, 1971), David Bowie released his fourth studio album Hunky Dory featuring the singles Changes and Life On Mars. 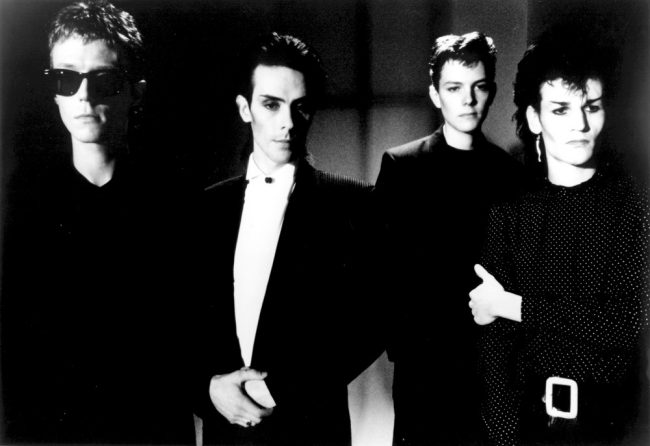 The original members of Bauhaus reunited to perform a few shows in 2019. Today, the iconic band announced two new shows for 2020 in historic venues. The band will be playing Radio City Music Hall in New York on June 26 and at the Alexandra Palace in London on April 8. 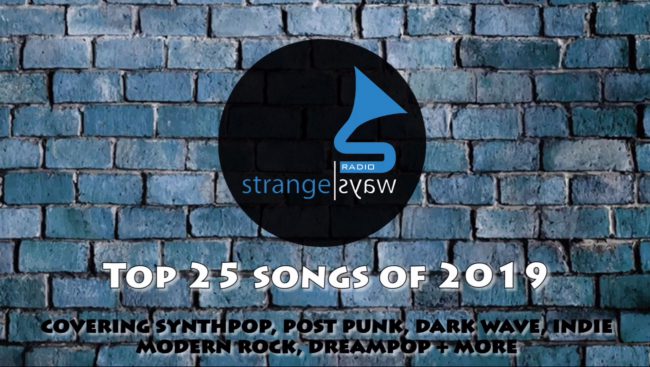 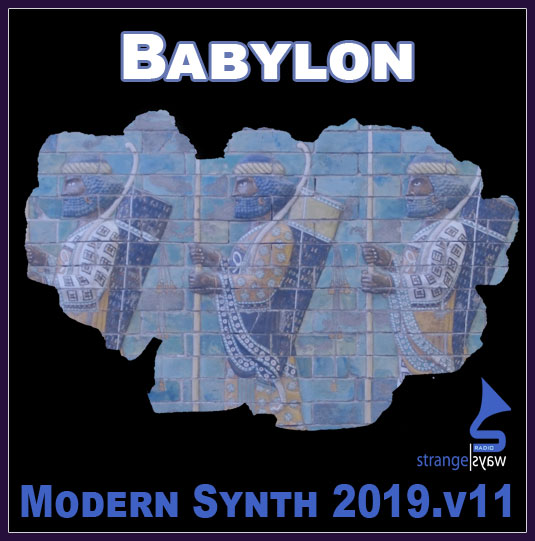 This weeks compilations feature the latest new releases in Synthpop and Electronica. Some of our favorites include the tracks from PVRIS, Honey Beard, Chromatics and The Boxer Rebellion.