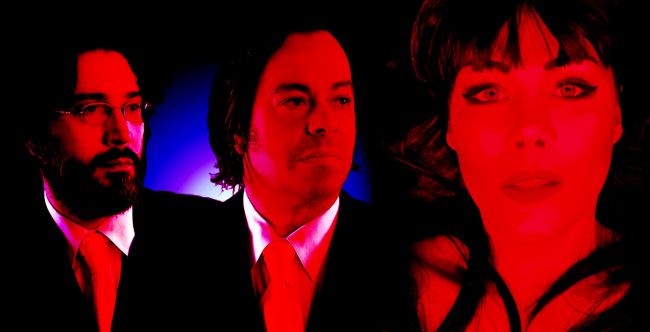 Song Of The Day : Daybehavior – There’s Nothing Else

Today’s song of the day is the new single, There’s Nothing Else, from Daybehavior. Daybehavior is the Stockholm band featuring the lovely vocals of Paulinda Crescentini. 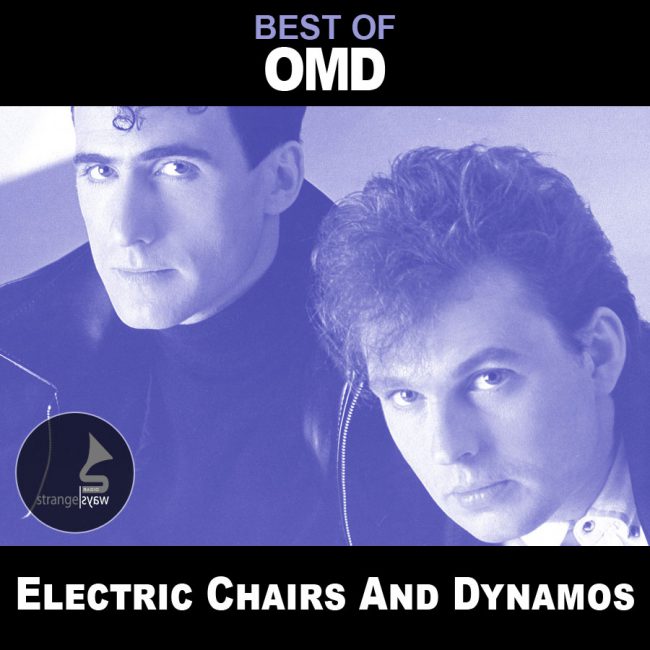 Sonic Youth frontman, Thurston Moore, is releasing a trio of 7″ singles for the songs Spring Swells, Three Graces and Pollination. Each single is an excerpt from a 2019 concert mixed by Wobbly. The b-side of every single will be a cover of a New Order track.

Pet Shop Boys have announced 7 UK shows for their first ever greatest hits tour. The band has also unveiled a new single called “Dreamland” which features Olly Alexandar from the band Years & Years. 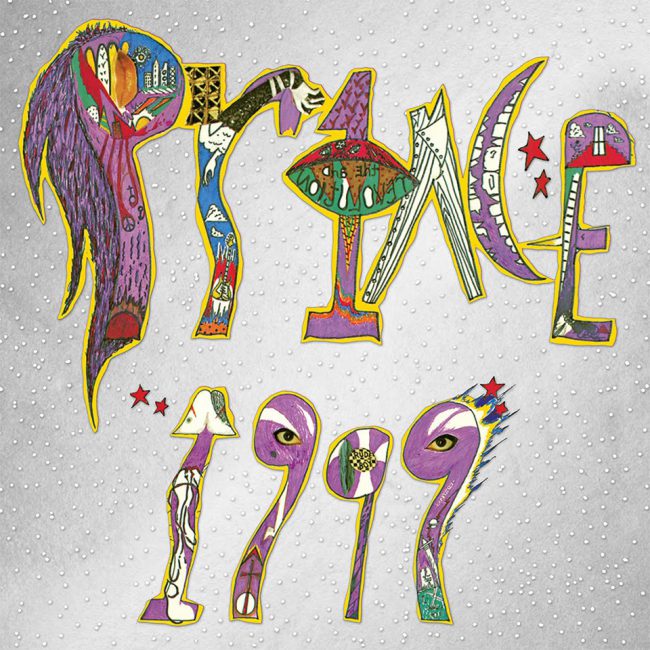 The Prince estate has announced that it will reissue a remastered version of the legendary Prince album 1999. It will include 35 previously unreleased tracks from the “Vault”, which will please die hard prince fans. Trevor Horn Reimagines The Eighties is a studio album by producer Trevor Horn released earlier this year. If features covers of classic 80s songs performed with the Sarm Orchestra and features plenty of guest vocalists

OMD have released a track called Liberator. It was a song that Andy worked on in the late 80’s and was intended to be the title track to the Liberator album that was released in 1983. Members of Bauhaus have been busy on social media today promoting a show featuring Peter Murphy, Dainel Ash, Kevin Haskins and David J that will take place at the Hollywood Palladium in Los Angeles on November 3 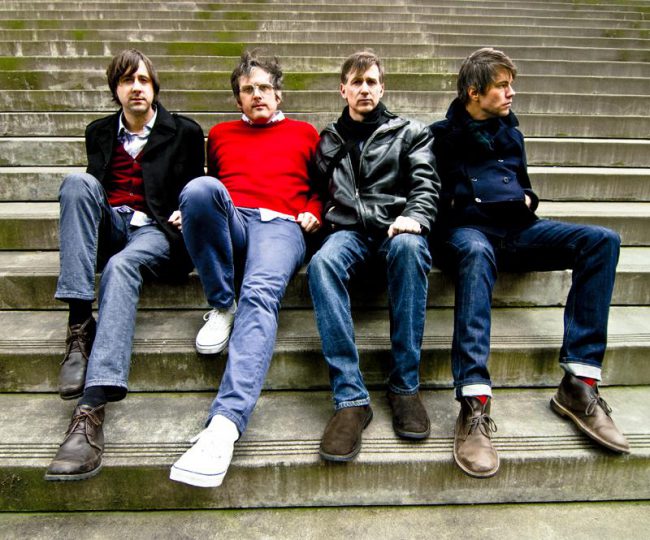 The Ocean Blue release new video for ‘Paraguay, My Love’

The Ocean Blue have released a video for the next single off of the amazing album Kings And Queens / Knaves and Thieves. The video is for the track Paraguay, My Love which has a definitive Ocean Blue sound to it. Last night, the amazing Sinead O’Connor appeared on The Late Late Show with host Ryan Tubridy. She treated the audience to a tear inducing performance of Nothing Compares 2 U. 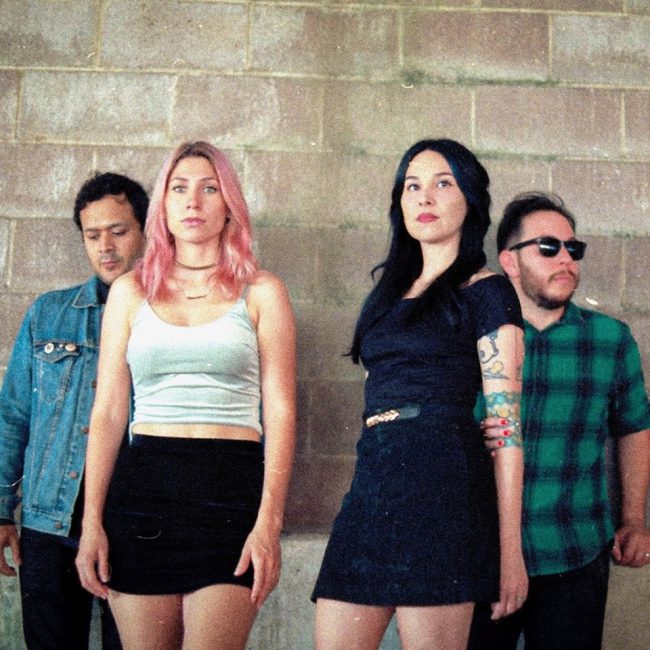 The Dublin indie rock band Inhaler have released a new single called Ice Cream Sundae. This track was the first song that the band wrote together. As many of you know by now, Inhaler features Bono’s son, Eli Hewson, on vocals.