In a tweet earlier today, The Cure have announced that they will be playing this years Austin City Limits Music Festival in October. This is the first North American tour date that they have announced so far. 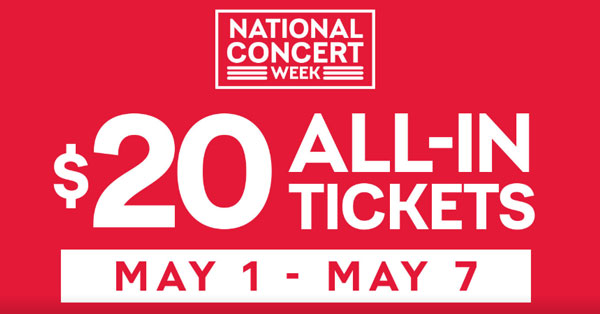 Get concert tickets for $20 on National Concert Week

Live Nation is offering concert tickets for select shows for a low price of $20 during May 1 through May 7. They are calling it National Concert Week 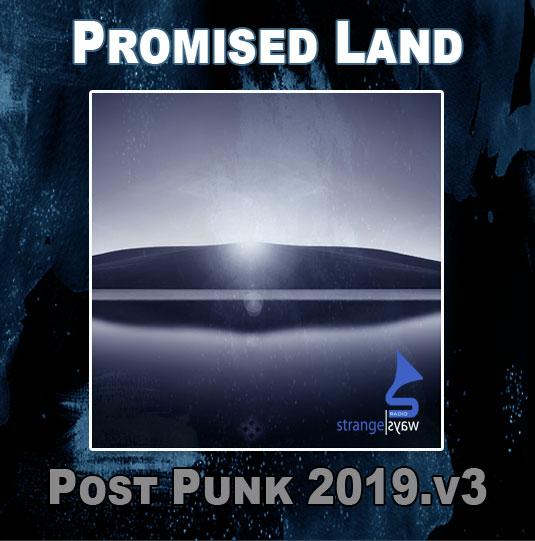 This weeks compilations feature the latest new releases in Post Punk. This features a few familiar names such as Cold Cave, Drab Majesty and The Present Moment plus some new bands to check out like Kuta and Twin Tribes. This is a great collection of dark and moody post punk gems.

This article highlights some of the new music that was released the week ending April 26, 2019. 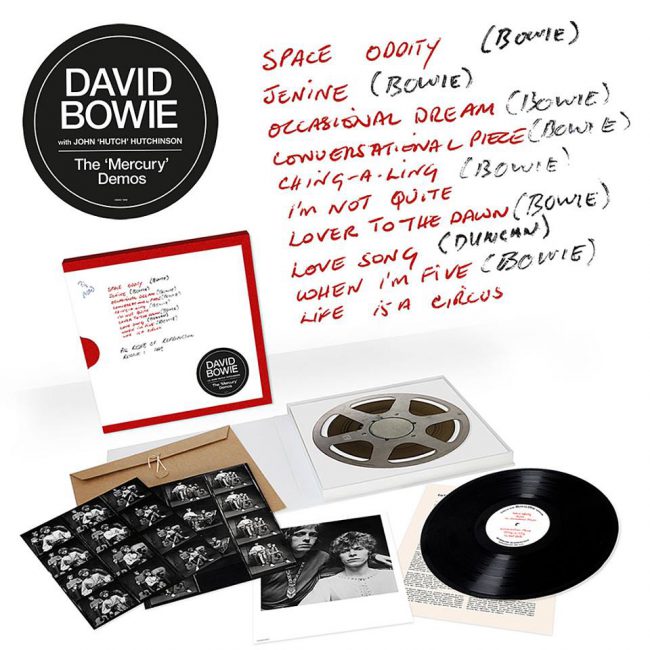 Parlaphone Records will be releasing a box set featuring previously unreleased David Bowie albums. The box set titled The Mercury Demos will be released on June 28. 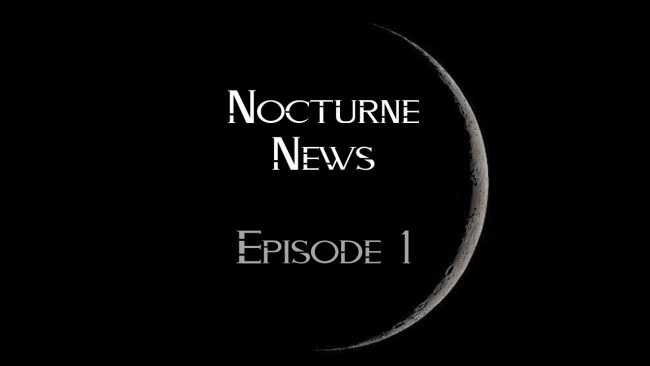 Welcome to the debut episode of Nocturne News. Hosts Nyq and Cass bring you a weekly show featuring the latest music in news in the Dark Wave and Goth music scene. 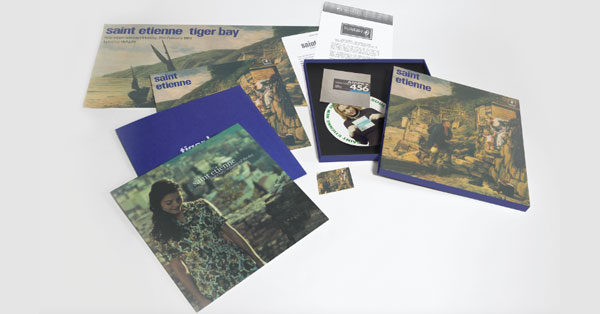 In celebration of the 25th anniversary of their critically acclaimed Tiger Bay album, Saint Etienne is releasing a limited edition box set on May 17th.

On June 21, Prince’s estate will released an album of previously unreleased material called Originals. This album includes recordings taken from his historic vault and consists of songs that he originally penned for the likes of The Time, Apollonia 6, Vanity 6, Shiela E, Martika and more. 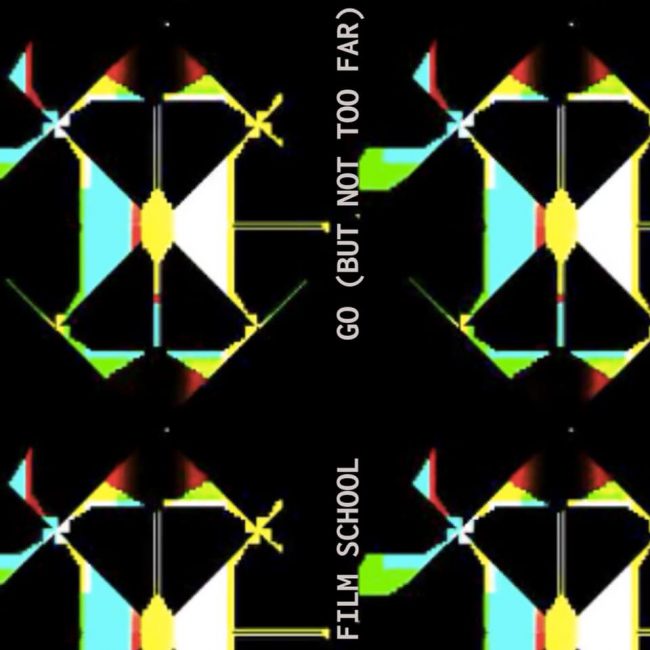 Film School releases Go (But Not Too Far), first single off upcoming EP

Film School traditionally takes a lot of time between release. No longer. Less than a year after their last album, Bright To Death, they have already created a new single called Go (But Not Too Far). For those unfamiliar, this sounds like a gazier version of Interpol.

The results are in and How Soon Is Now from The Smiths has defeated New Order’s 1963 in the final game. While people don’t typically think of the song as a B-side, it was in fact featured as such before making it’s first album appearance. 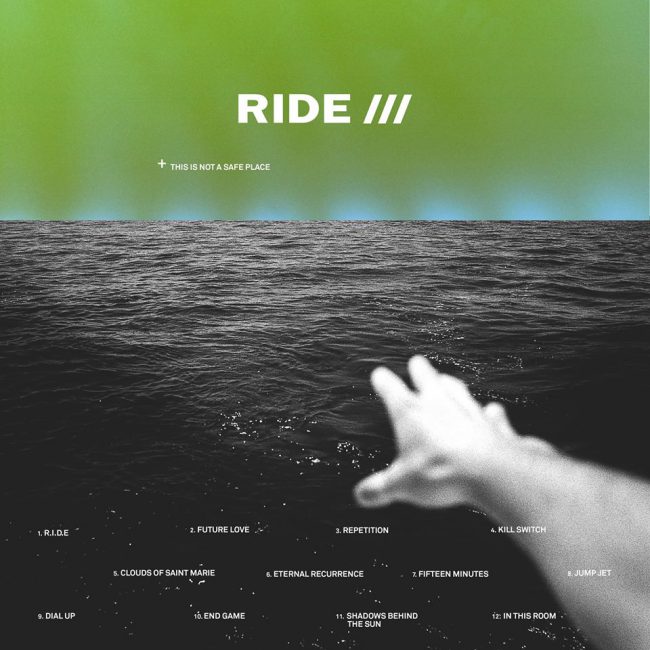 Ride releases new single, Future Love, off of forthcoming “This Is Not A Safe Place”

Ride has release a new single called Future Love that will appear on the bands forthcoming album This Is Not A Safe Place. The new record is due out on August 16 and pre-orders are available now. The single features shimmery guitars that you might come to expect from Ride and leaves us anticipating what the new album has in store for us. 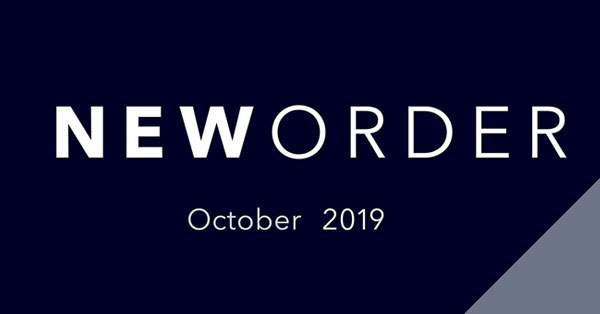 New Order will be hitting the road in Europe this August. Tickets for all shows go on sale Friday April 26th at 10am CET. Below are the announced cities that they will be playing. Hopefully, they will be visiting a city near you.