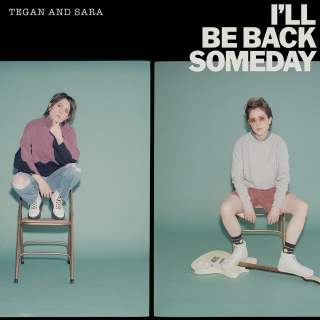 Tegan and Sara release first single, “I’ll Be Back Someday”, off forthcoming album “Hey, I’m Just Like You”

On September 27, Tegan And Sara will release their new album Hey, I’m Just Like You. You can pre-order the album now and while you wait for it, the band has released the first single along with a lyric video for I’ll Be Back Someday. It’s an infectious garage-pop sounding tune. 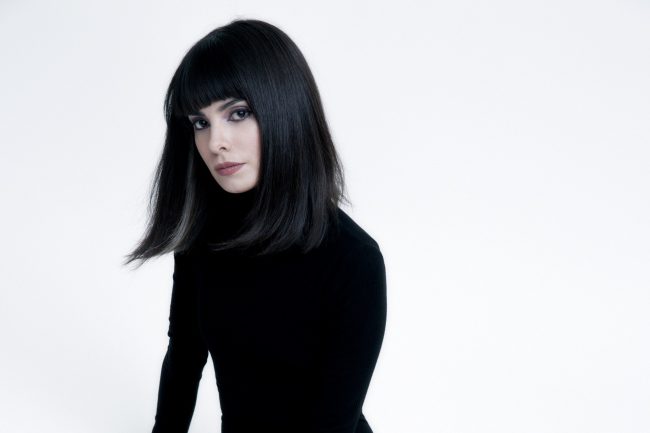 It has been a while since we have heard from School Of Seven Bells but this morning, singer Alejandra Deheza tweeted a sample from a collaboration that she is doing with DJ / Producer Lauren Flax. 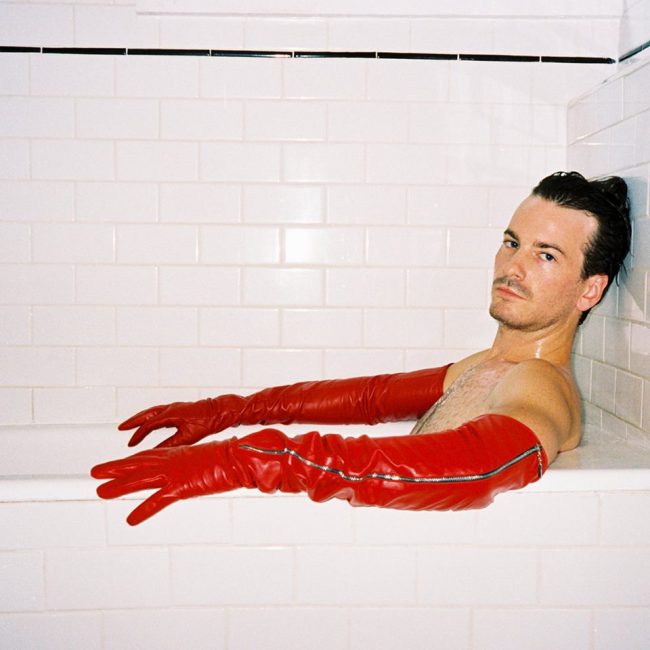 It’s a great morning when you wake up and find a new TR/ST song floating around the internet. The new track is called Iris and it is the first single off of The Destroyer – 2, due out on November 1. This will be the follow up album to The Destroyer – 1 which was released earlier this year. 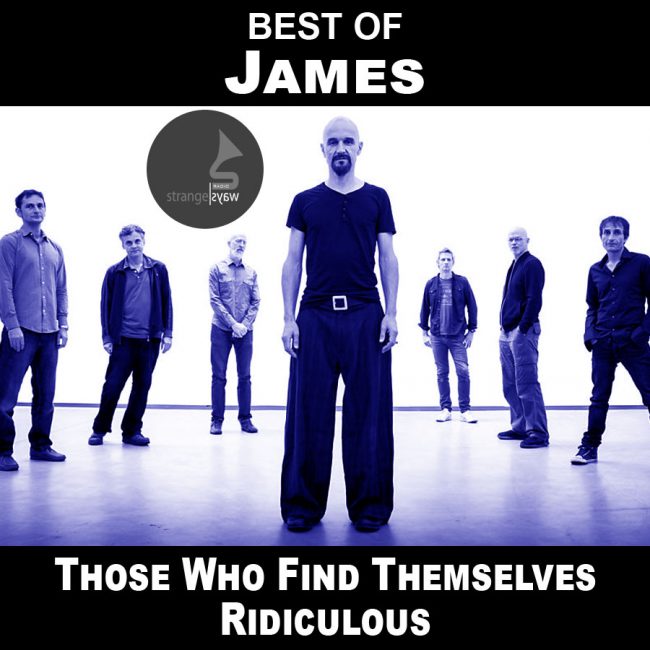 Spotify Playlist : Best Of James – Those Who Find Themselves Ridiculous

This weeks playlist features our favorite songs from the entire 15 album catalog of James. It includes over 60 songs including singles, album tracks and b-sides. 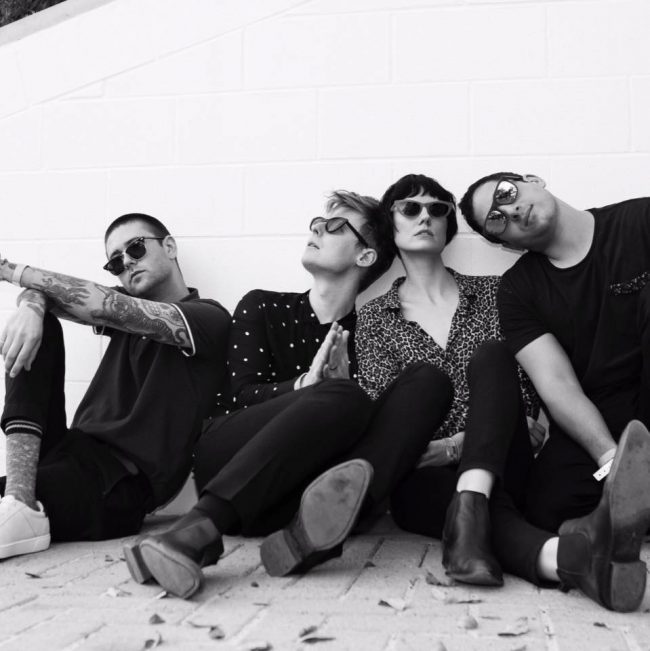 Have you ever gone to a concert where a warm up band, that you were previously unfamiliar with, steals the show? That just happened at this weeks James / Psychedelic Furs concert in Detroit. LA band Dear Boy was the opener. 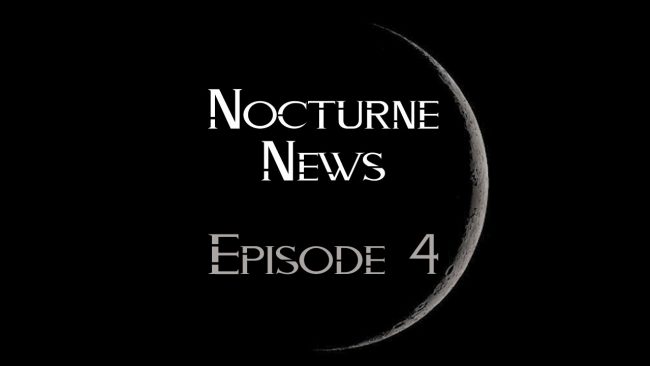 Hosts Nyq and Cass bring you a bi-weekly show featuring the latest music in news in the Dark Wave and Goth music scene. This is a great way to hear some new tunes, find out who is on tour, and catch up on any news you might have missed. This weeks episode features new selections… 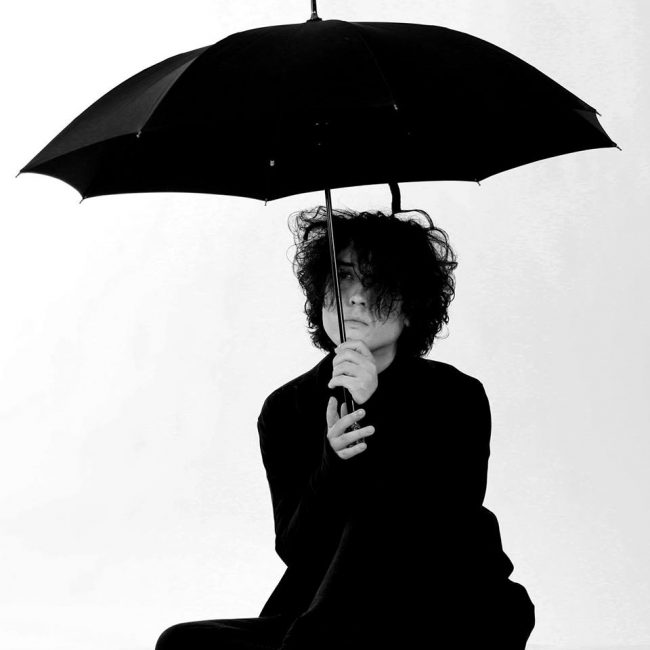 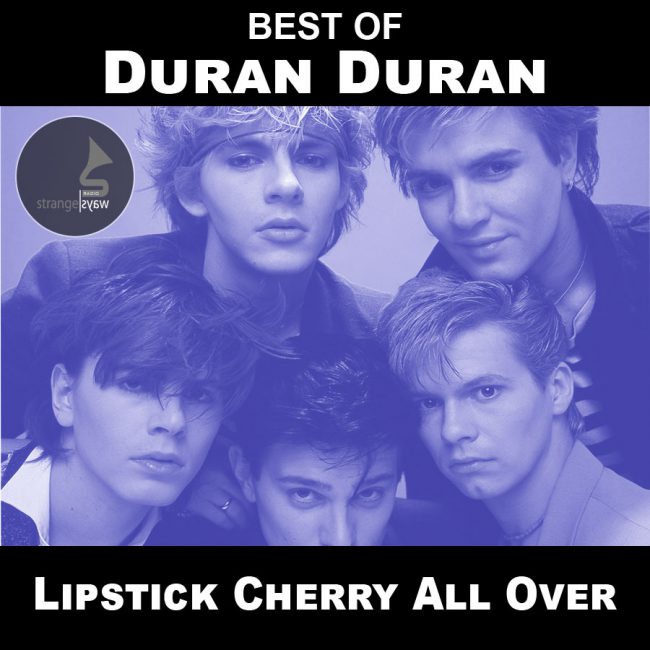 Spotify Playist : Best Of Duran Duran : Lipstick Cherry All Over

This weeks playlist features our favorite songs from the entire catalog of Duran Duran plus a few bonus tracks from Arcadia for added measure. It includes over 60 songs including singles, album tracks and b-sides. 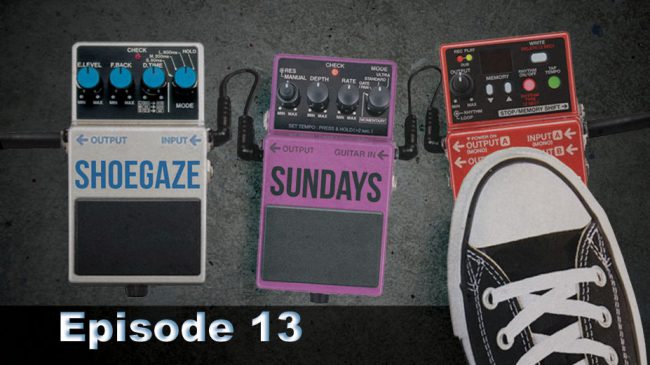 Host Brenna Cavanaugh brings you her weekly review where she goes over the latest new music in the genres of Shoegaze, dreampop and related genres. This weeks show features news on the latest plus Burning House and Drab Majesty plus clips from Flyying Colours – Wavy Gravy Airiel – Your Lips, My Mouth Rev Rev… 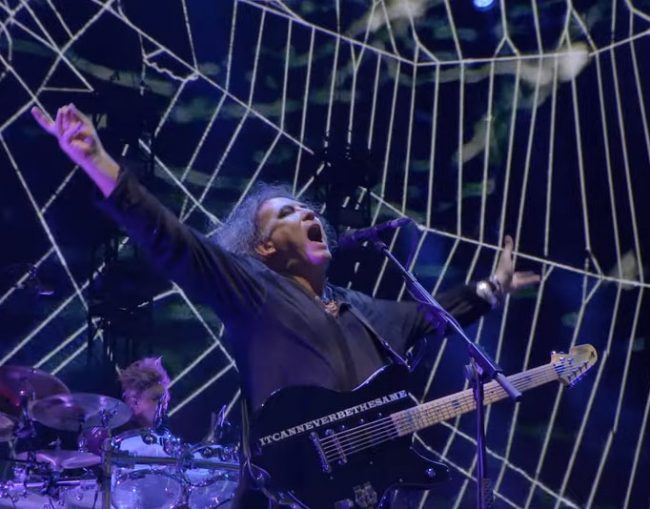 Yesterday I had the pleasure of seeing the new concert film from The Cure titled Anniversary 1978-2018 Live In Hyde Park. The anniversary concert clocked in at about 2.5 hours and it featured selections from the bands rich catalog 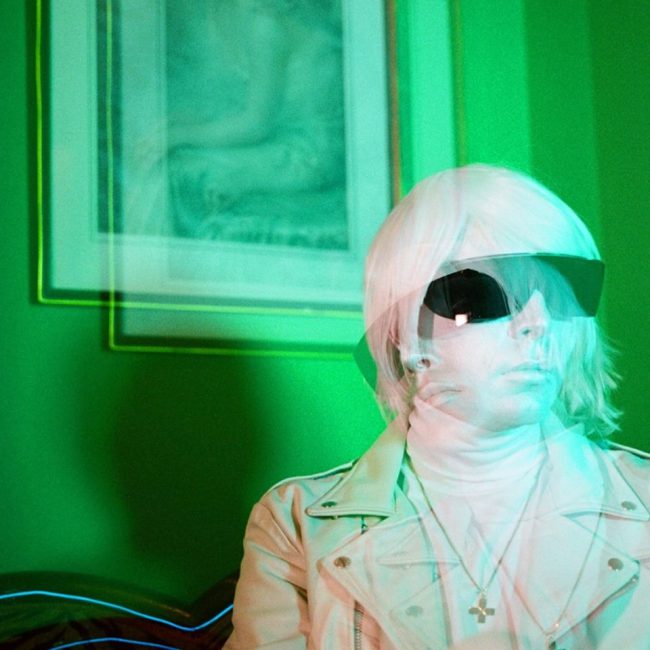 Tomorrow, post punk darlings Drab Majesty will release their much anticipated new album called Modern Mirror. To hold you over one more day, the band has released a new video for the fourth single off the album. Titled ‘Out Of Sequence’, the track features familiar Drab Majesty hooks but manages to offer a bit of a different style from prior singles. 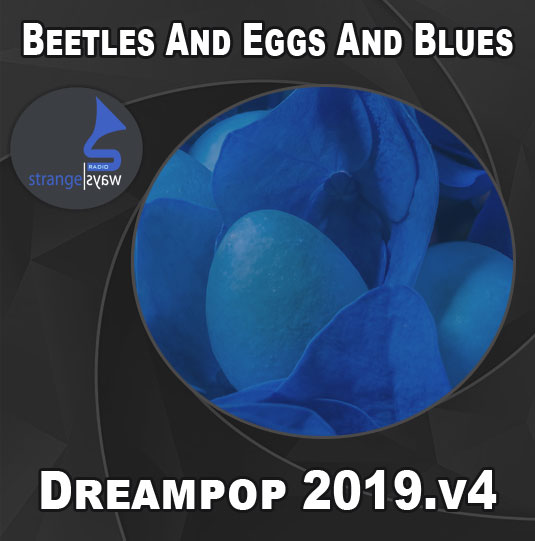 This weeks compilations feature the latest new releases in Dreampop, which contains a little trip hop and shoegaze elements to it as well . This features the return of Dido, Thievery Corporation and Bat For Lashes. Plus, music from Hatchie’s debut album which is quickly becoming a Strangeways favorite.