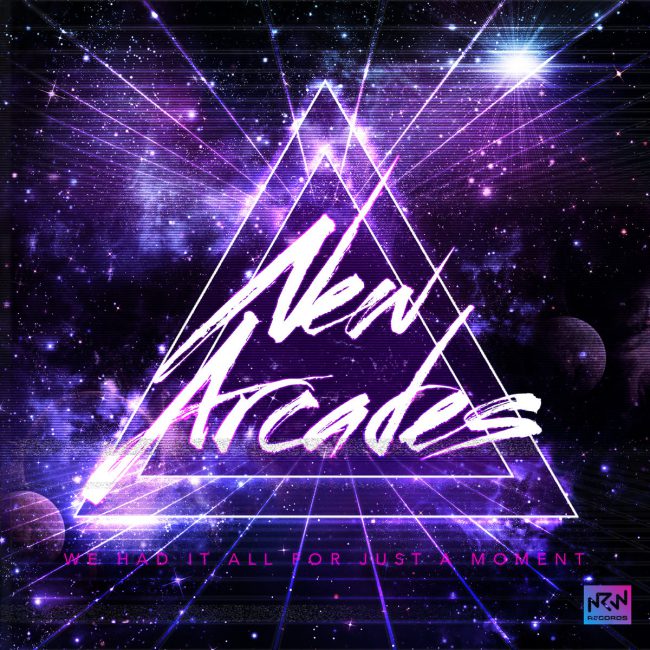 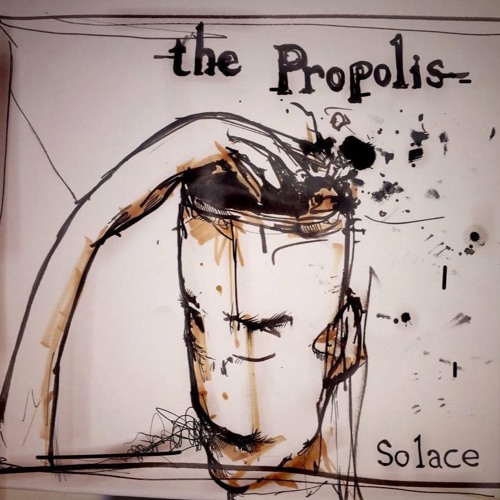 Song Of The Day: The Propolis – Solace 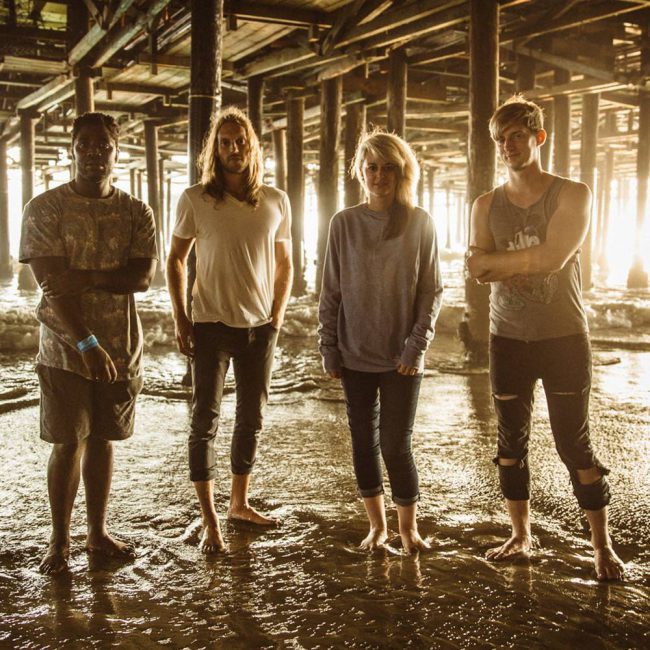 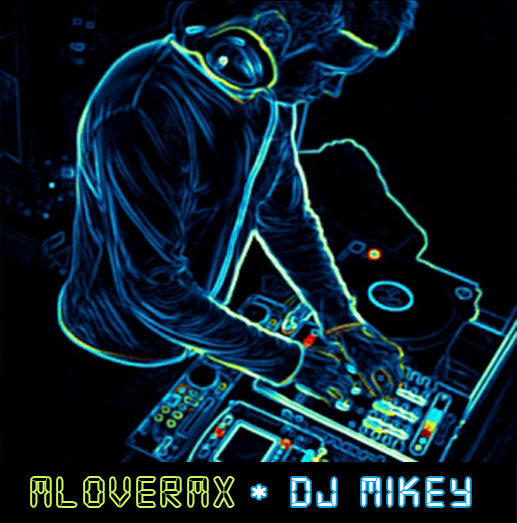 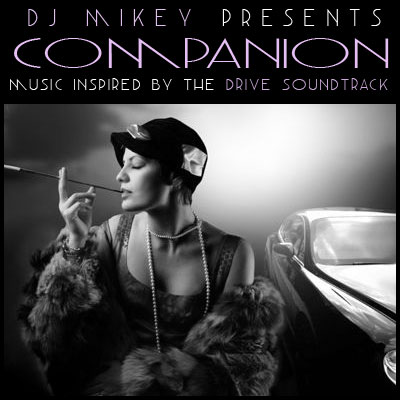 This is Volume 3 of one of my favorite genre’s of music – music inspired by the sounds of the Drive Soundtrack. This mix features new releases that I feel would have fit perfectly on the soundtrack. 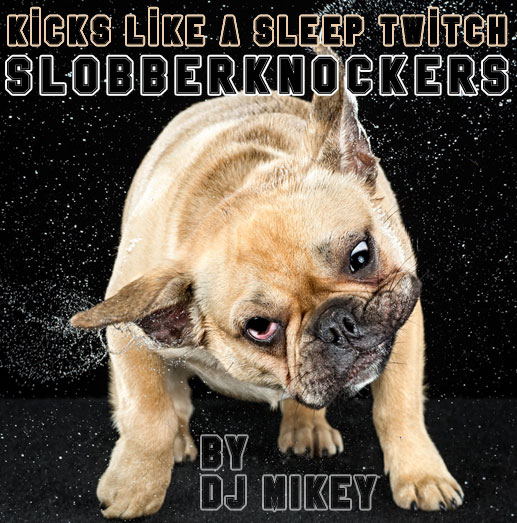 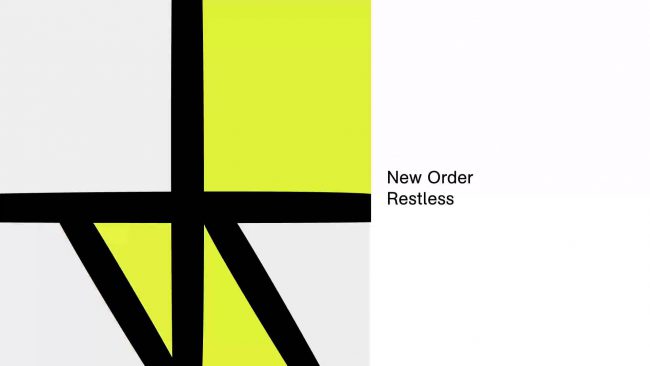 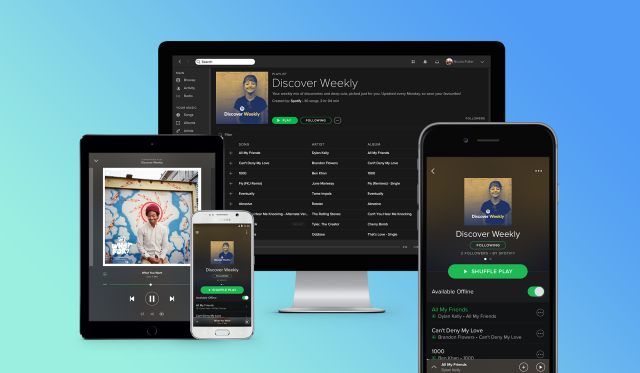 Spotify has introduced a new featured called “Discover Weekly” that is aimed at providing you with a weekly mixtape of music based on your music preferences. You will find the appropriately named playlist “Discover Weekly” at the top of your playlist hierarchy. My initial impression of this feature is very positive. The first 3-4 songs were bands that I have never heard of, but ones that fit in perfectly with the type of music that I listen to 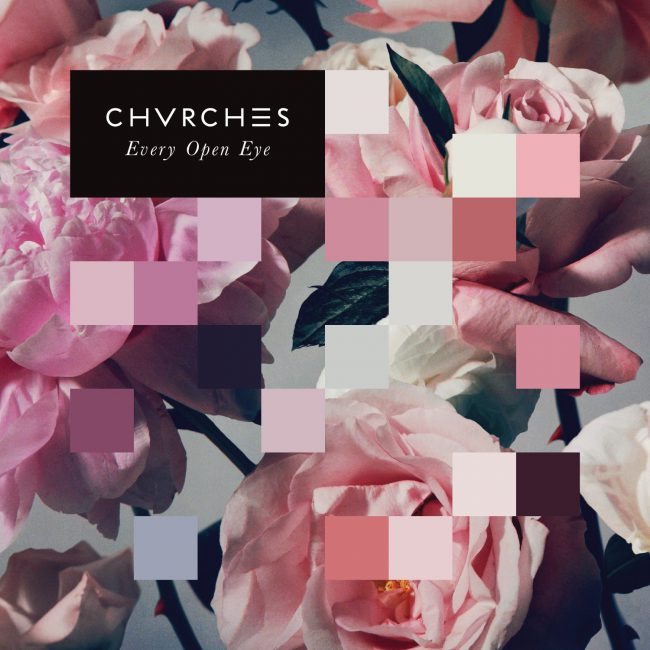 Chvrches has announced the initial details of the sophomore album called Every Open Eye. It is scheduled to be released on September 25th. The first single is called Leave A Trace and you can get your first listen right here.

Spotify release 1.0.9 continues in it’s attempt to make the product more usable. They are succeeding in adding in little niceties here and there, but at the same time have not offered anything truly innovative in a while. This release adds some aesthetic and usability features, but hasn’t put a huge dent in the list of features that the user base has been clamoring for. 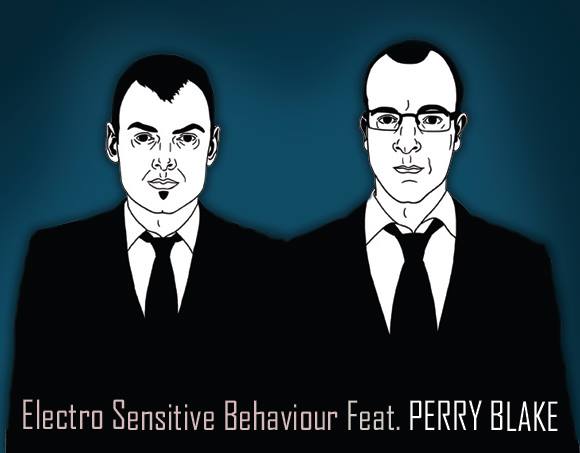 It’s becoming quite popular to cover Billy Idol’s “Eyes Without A Face” these days, and I’m quite OK with that. The Irish duo Electro Sensitive Behavior have given this track the synthpop treatment. While it sounds true to the original recording, the additional synths combined with a Lou Reed meets Peter Murphy vocal make this cover a keeper. 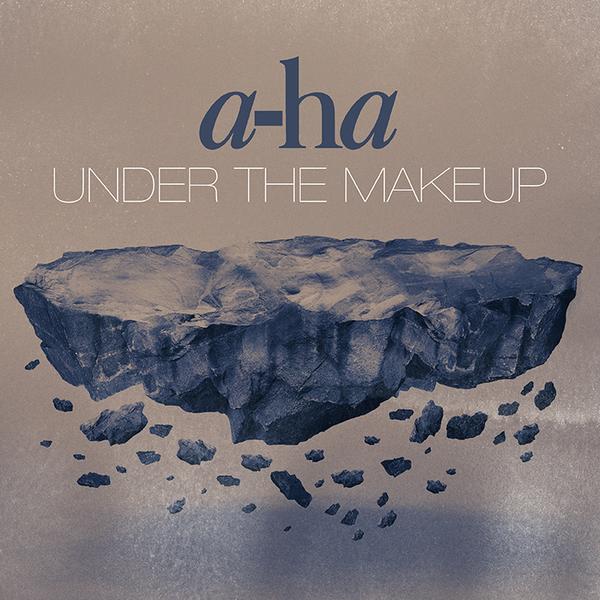