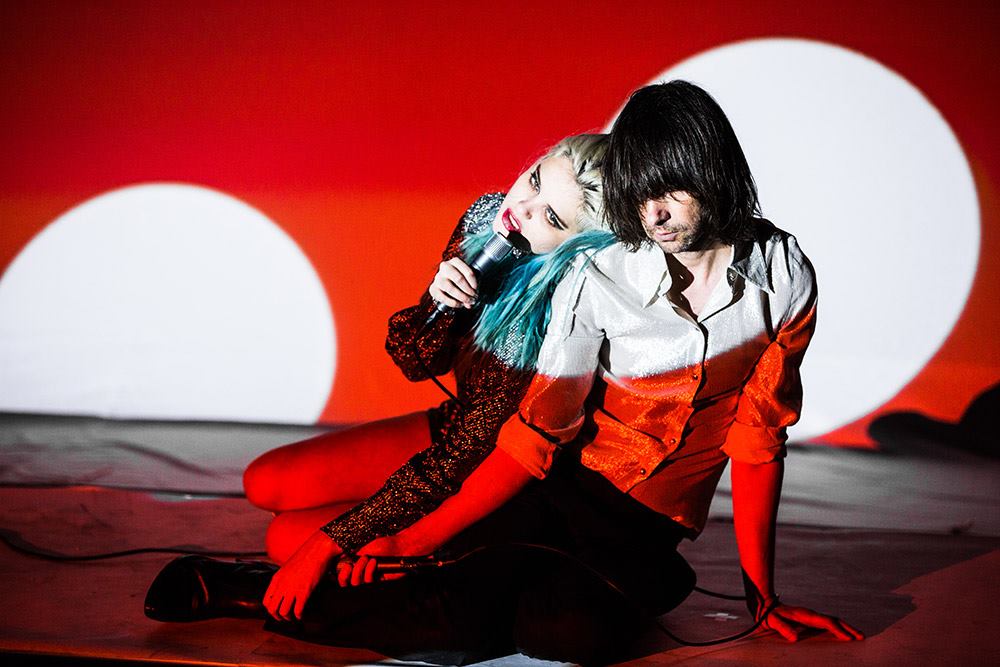 Recommended if you like: Hot Chip, Kasabian, Miami Horror

Off the forthcoming new album titled Chaosmosis due out on March 16, 2016. Pre-order now at Amazon.