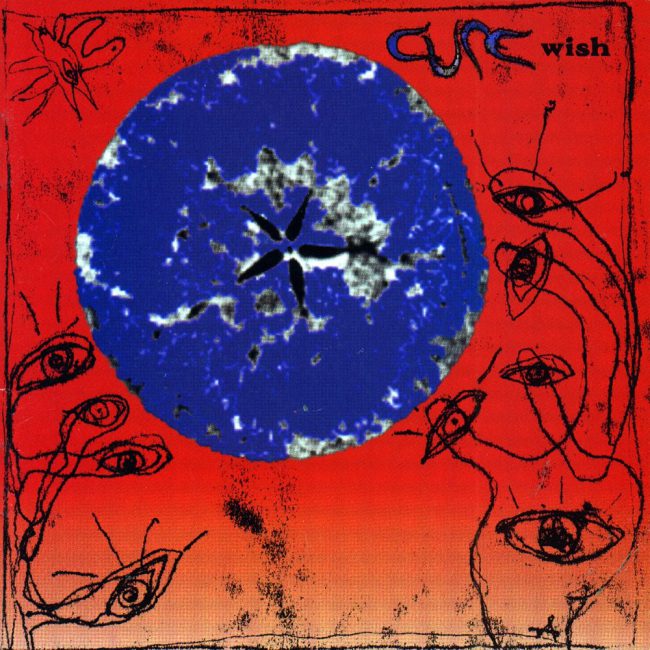 This Day In History – The Cure released Wish

On this day in history (April 21, 1992), The Cure released their 9th studio album featuring the singles High, Friday I’m In Love and A Letter To Elise. 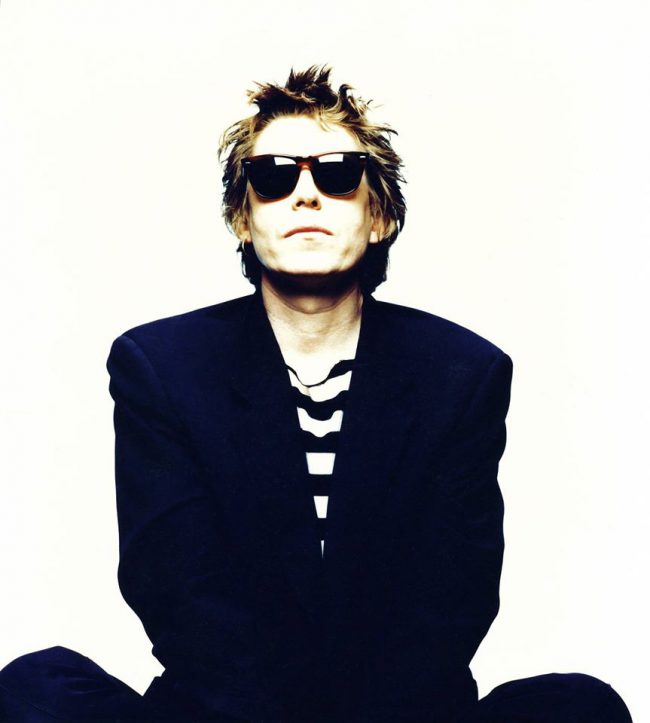 The Psychedelic Furs release 3rd single, and possibly best, from Made Of Rain – No One

The 8th studio album from The Psychedelic Furs is scheduled to be released on July 31. The will be the bands first release since 1991’s World Outside. The third single, No-One, starts off with a melody similar to the Oasis song Born On A Different Cloud and kicks in to a memorable and singable chorus. 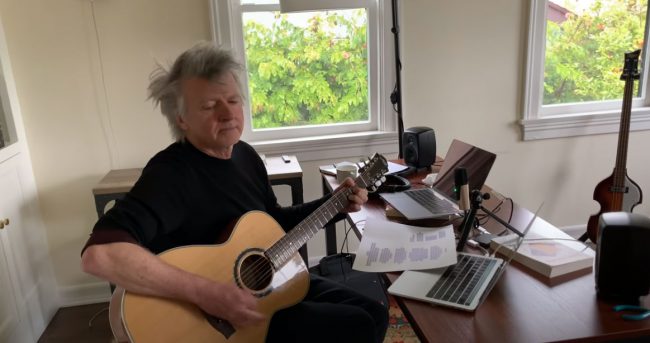 In the ever growing series of artists submitting at-home performances, Neil Finn from Crowded House has joined the party with his acoustic performance of David Bowie’s Heroes. Neil has been going live daily on a site called Fangradio. He has been playing Crowded House songs, covers and even takes request. 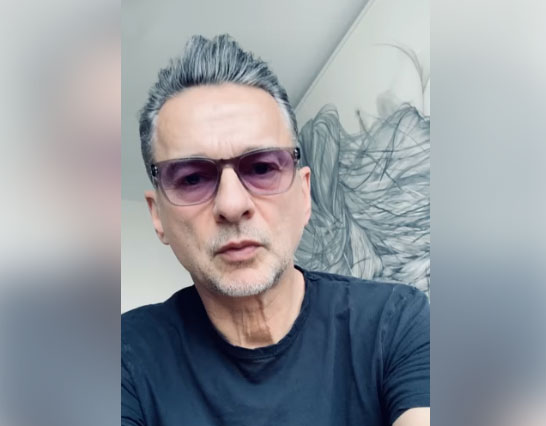 Dave Gahan delivered a video message on the Mute Records facebook page yesterday. He discusses his love for records and encourages everyone to support local record stores via mail order purchases. 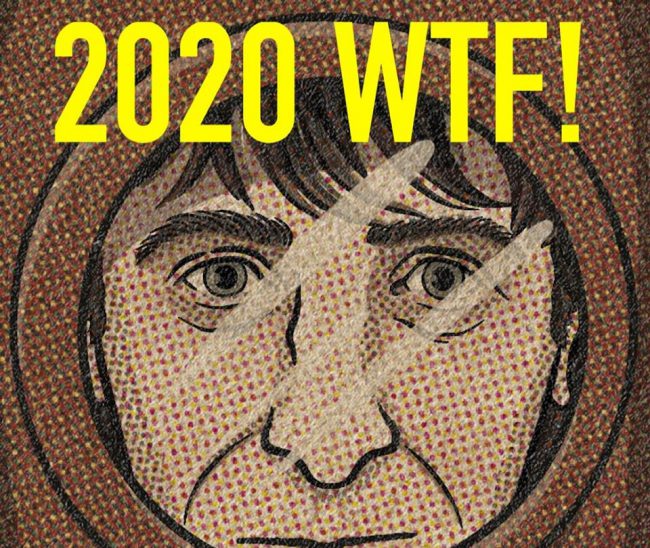 Jim Bob, from Carter the Unstoppable Sex Machine, has shared a new single appropriately titled ‘2020 WTF’. This song is 30 seconds punk style angst whose lyrics reflect what many of us our thinking. 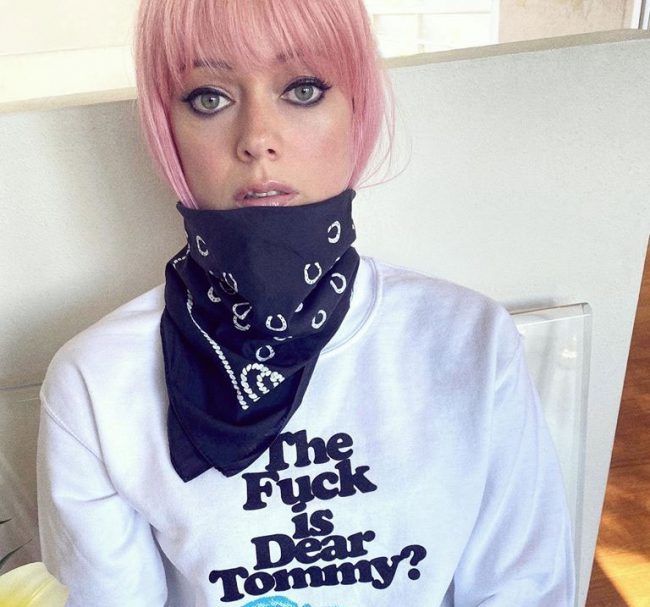 Just this week, singer Ruth Radelet post a picture of her in a shirt that said “The Fuck Is Dear Tommy?”. Perhaps that was a tease for us because today, the band released a new single called Teacher along with the track listing for the album. 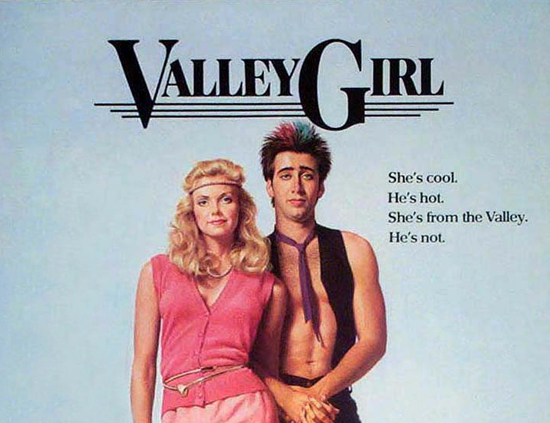 Like, oh my god! The classic 80’s movie Valley Girl is now available digitally on Amazon Prime, iTunes, VUDU and more. This movie is known for it’s amazing soundtrack featuring Melt With You from Modern English, The Fanatic from Felony, Angst In My Pants from Sparks and so much more 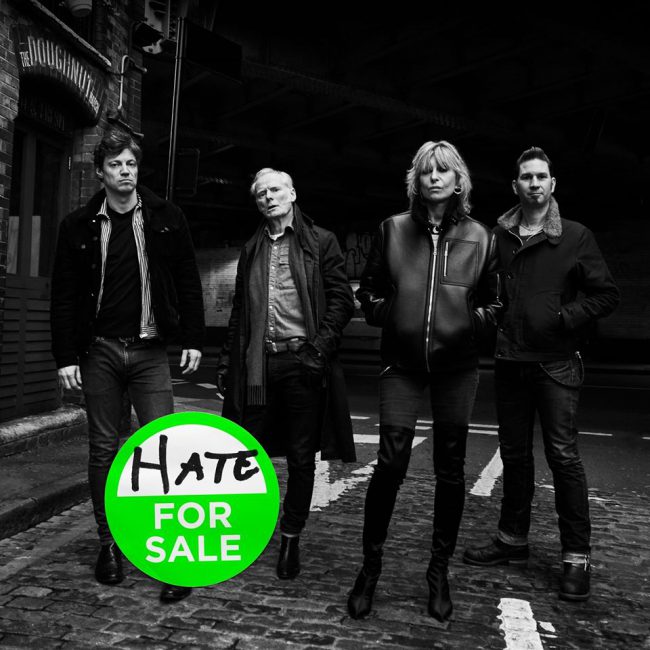 The Pretenders have released the 3rd single off the forthcoming Hate For Sale album, due out on July 17. The single You Can’t Hurt A Fool follows up the more rocking tracks Hate For Sale and The Buzz. Chrissie Hynde sounds as good as ever on this mellow and sad track 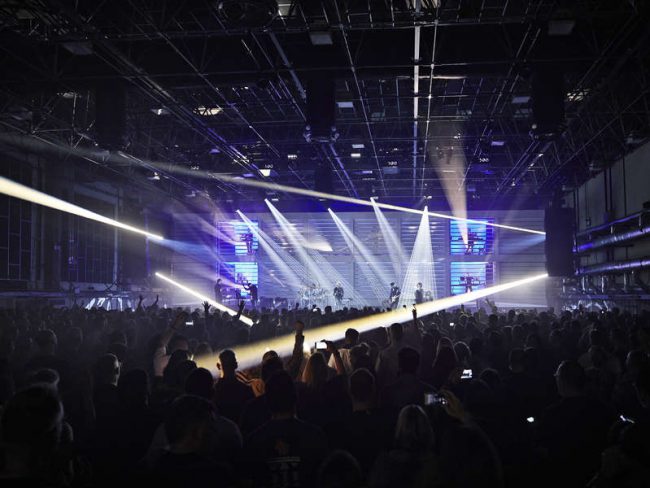 New Order has announced that ∑(No,12k,Lg,17Mif) New Order + Liam Gillick: So it goes will be streamed on Friday at 19:30 BST as part of the Manchester International Festival (MIF). MIF is a series of free live streams, discussions and archive recordings. 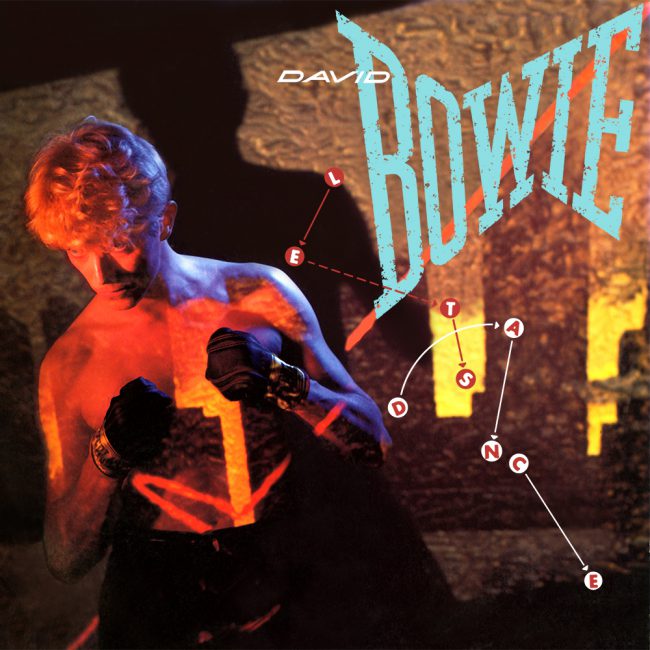 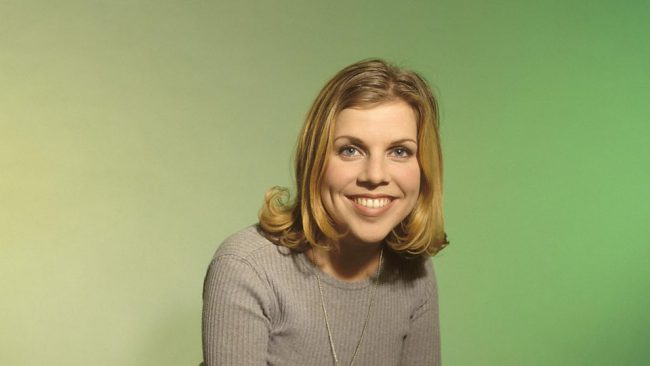 Tanya Donelly to release weekly cover song for charity, starting with As Tears Go By

Last week, Belly frontwoman Tanya Donelly announced her intentions to release a brand new cover song each Sunday. The songs will be selected from the fans and all proceeds will go to two charities. The first, Project Bread, helps to provide food for children and families impacted by school shutdowns and lost income. The second charity will be a different Boston area musician/engineer each week who is struggling in these times. 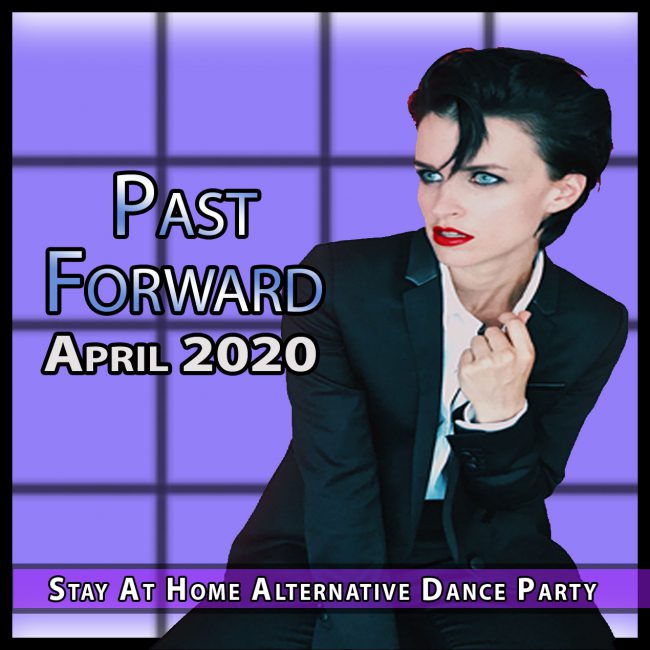 Past Forward is a club night that I had to cancel due to the Corona virus. It’s an alternative dance party that features new releases blended with classics in the genres of synth and post punk. Who knows when we will reschedule so instead, I decided to mix together some of the songs that I intended on playing that night. Enjoy these dance songs from the safe comfort of your home and imagine a time when we can all gather again.