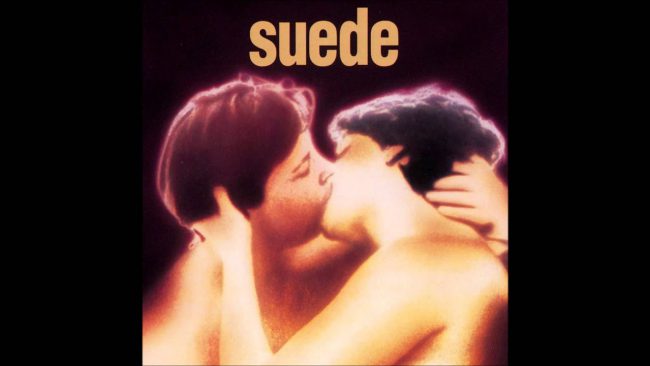 On this day in history (March 29, 1993). Suede released their self-titled debut album featuring the singles The Drowners, Metal Mickey, Animal Nitrate and So Young. At the time this album was released, it was the fastest selling debut album in British history in over a decade. This album is often considered to be one…

Last week, REM frontman Michael Stipe sent us an at home message about taking care of ourselves which included a snippet of him singing It’s The End Of The World. This week, he has taken the at home performance to the next level. He has recorded a demo of him singing a new song called No Time For Love Like Now that he wrote with The National’s Aaron Dessner. 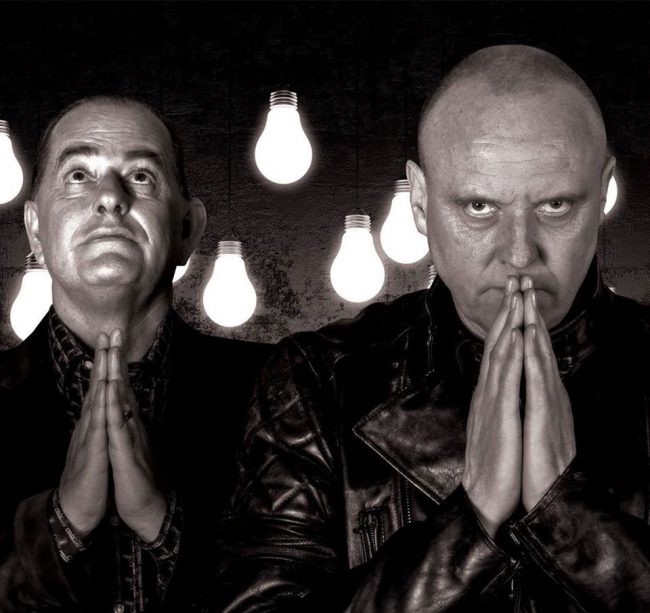 On the first day of the Corona Virus isolation, Heaven 17 got busy and the result was this new song and video titled Clouds Or Mountains that is inspired by the real life events happening right now. 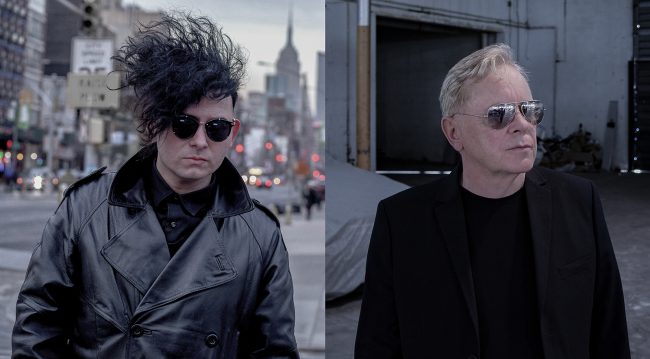 New York electronic musician Zachery Allan Starkey has collaborated with New Order’s Bernard Sumner on his new track Force, which is off of his Fear City album due out in April. Bernard is credited with synthesizers, guitars, sequencers, keyboards, additional drum machines and production 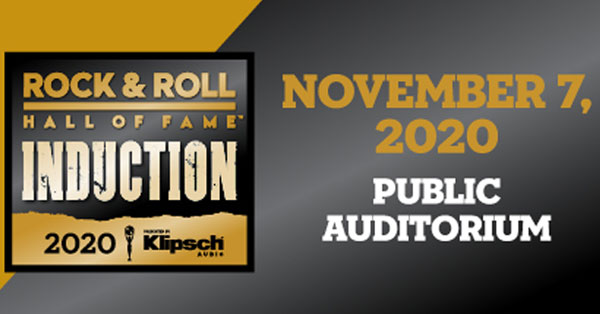 The Rock & Roll Hall Of Fame has announced that the induction ceremony will be rescheduled for November 7, 2020 at the Cleveland Public Auditorium. The ceremony will be broadcast live by HBO 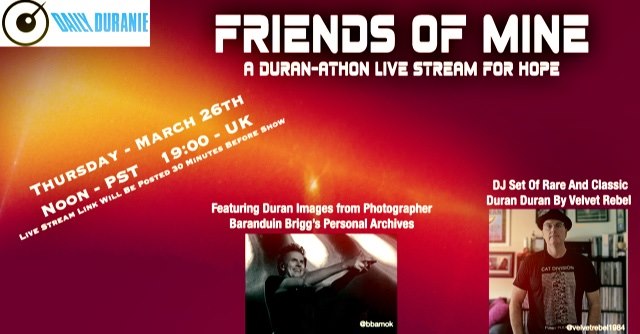 Many of you know Velvet Rebel as the host of our This Week In Music show on our YouTube channel. What you might not know is that he is a hard core Duran Duran fan and a regular contributor to the Daily Duranie blog. To help entertain people during the COVID-19 quarantines, he has signed up to host a 3 hour live stream of nothing but Duran Duran songs. 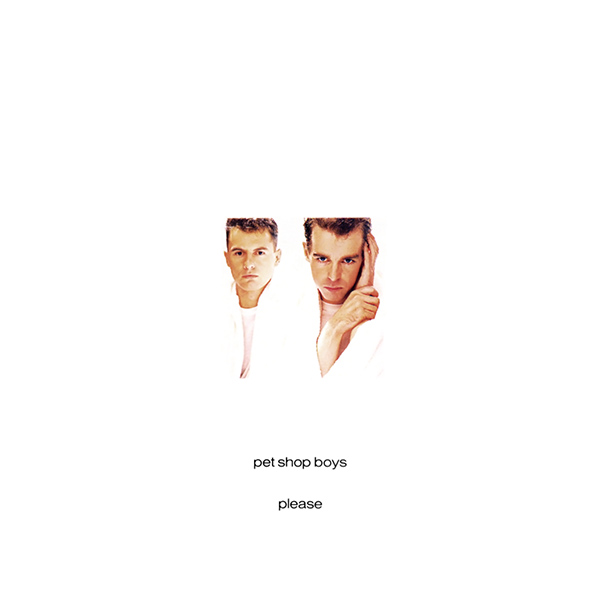 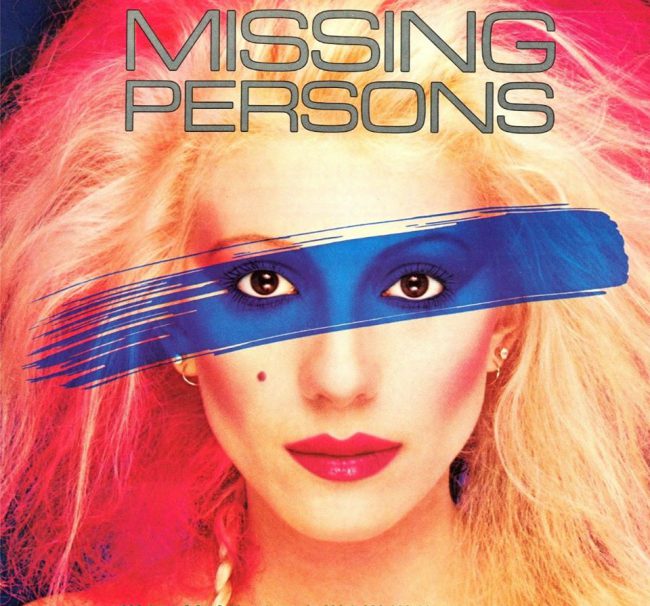 80’s icons Missing Persons have released a new album called Dreaming that contains mostly cover songs with a few new originals. The covers include versions of songs from Rolling Stones, The The, Joy Division, The Cars and The The. 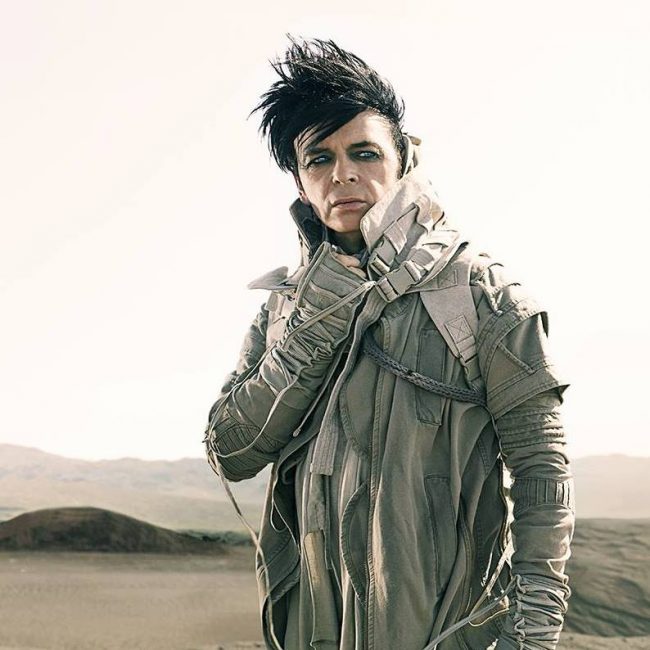 Gary Numan has released an in-home performance of Everyday I Die. This is worth watching for many reasons. For starters, he was very reluctant to do this. He has stated that people have enough to worry about and that it would be presumptuous to think that listening to him would be helpful 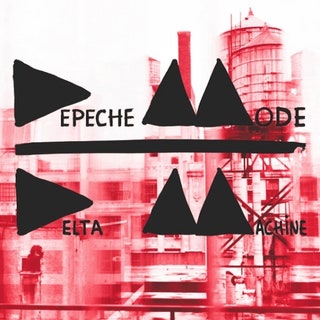 On this day in history (March 22, 2013), Depeche Mode released their 13th studio album Delta Machine featuring the singles Heaven, Soothe My Soul and Should Be Higher. In our opinion, this album was vastly underrated. In additional to the singles, Welcome To My World and Soft Touch/Raw Nerve were standout tracks for us. 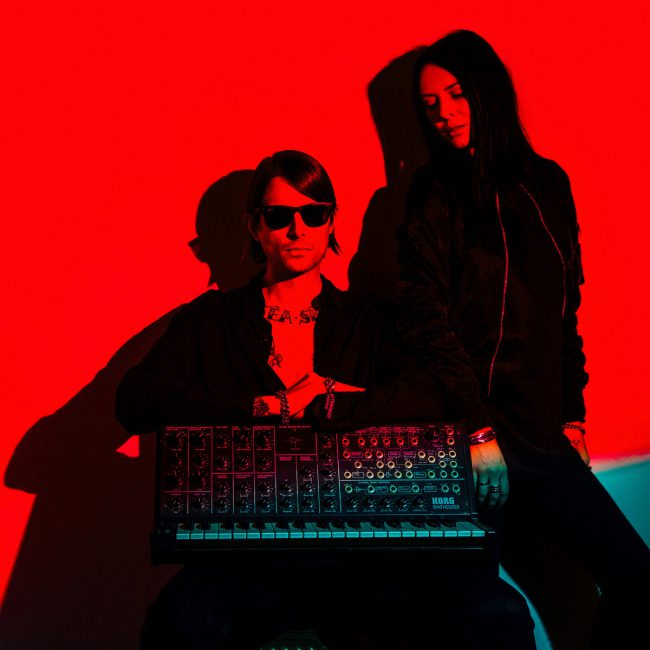 It’s been an active day on the Cold Cave front as bands are finding ways to stay busy and creative in these times of COVID. Yesterday, Cold Cave released a cover of Absolute Body Control’s track Waving Hands on Bandcamp. 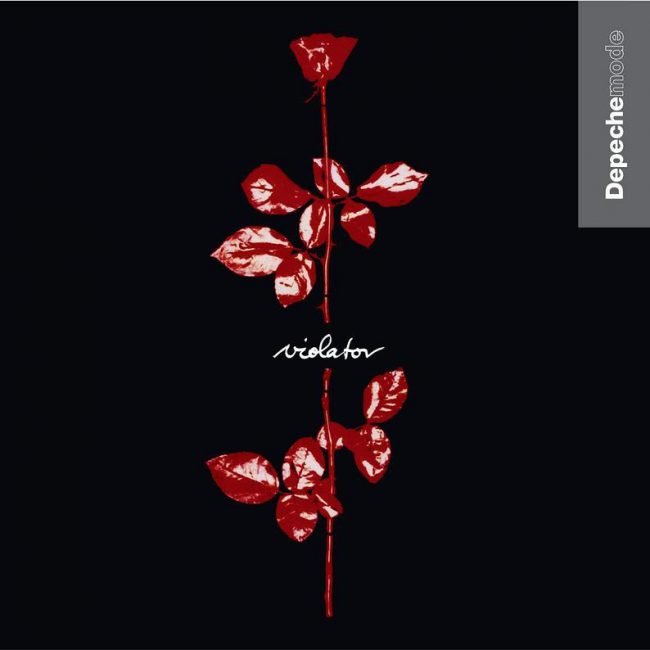 On this day in history (March 19, 1990), Depeche Mode released their 7th studio album Violator featuring the singles Personal Jesus, Enjoy The Silence, Policy Of Truth and World In My Eyes. While Depeche Mode was already becoming a household name prior to this, Violator catapulted the band into international stardom