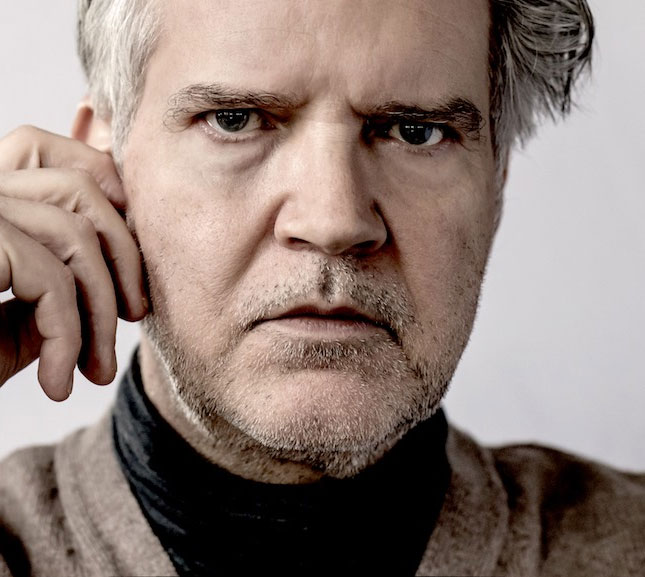 On July 19, Lloyd Cole will release his 15th studio album called Guesswork. The first single is Violins and it has a surprising resemblance to OMD.

On September 6, Bat For Lashes will release their 5th studio album titled “Lost Girls”. The first single, “Kids In The Dark”, was released today. The single is a beautifully sung ballad showcasing the talents of singer Natasha Khan. 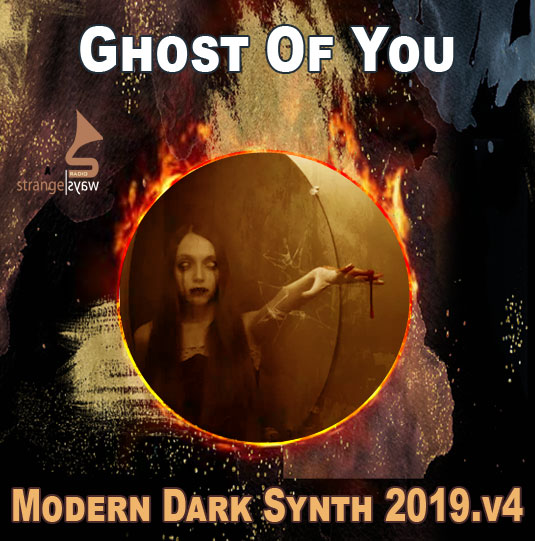 This weeks compilations feature the latest new releases in dark synth / dark wave. This might be one of our favorite compilations to date. It features plenty of familiar artists in the genre plus new comers like Leathers.

This article highlights some of the new music that was released the week ending June 7, 2019

Song Of The Year candidate : The Way You Look At Me by The Blue Herons with Krissy Vanderwoude and Marty Willson-Piper

The lyrics of this song start of as “You make me happy”, which exactly describes my first experience listening to his song. The song I’m talking about is the latest release from The Blue Herons called The Way You Look At Me. 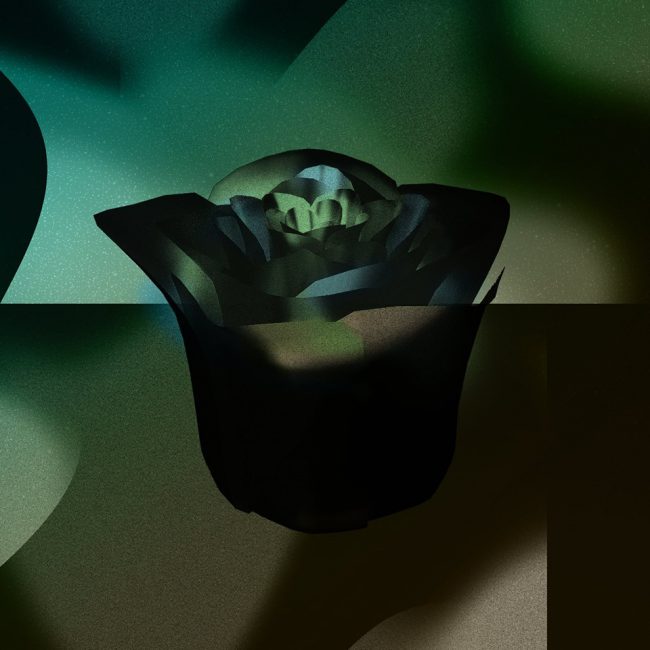 Swedish synthpop artist, Azure Blue, have released a new single Event Horizon. If I were going to introduce someone to modern synthpop, I very well might start with this song 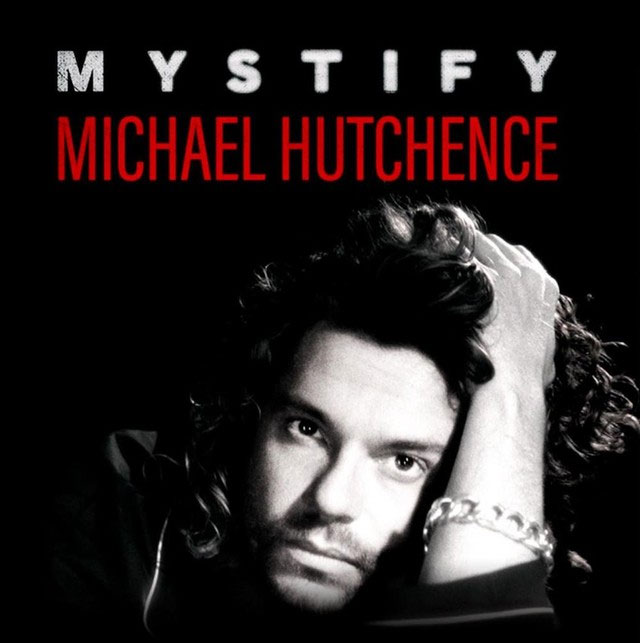 On July 4th, a Richard Lowenstein film chronicling the life of INXS frontman Michael Hutchence will be released. The traiiler for the film dropped today. Take a look. 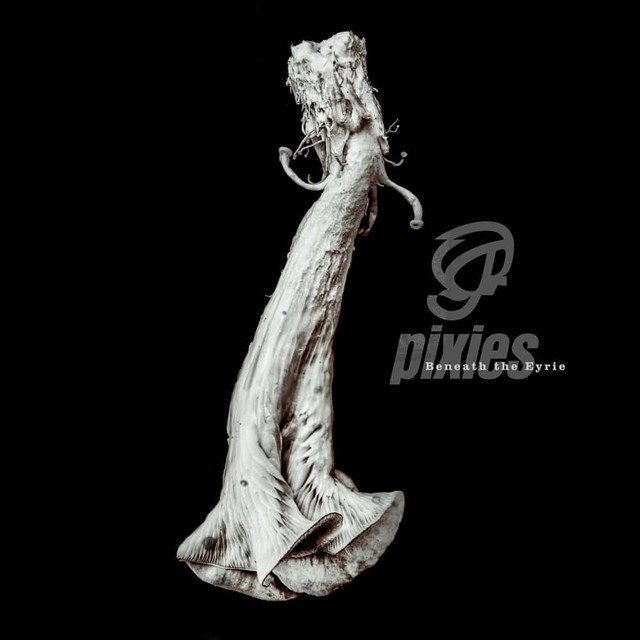 Pixies release ‘On Graveyard Hill’ off forthcoming album ‘Beneath The Eyrie’

On September 13, Pixies will release their new album titled Beneath The Eyrie. Pre-orders are available now, as is an advance single off the album called On Graveyard Hill. 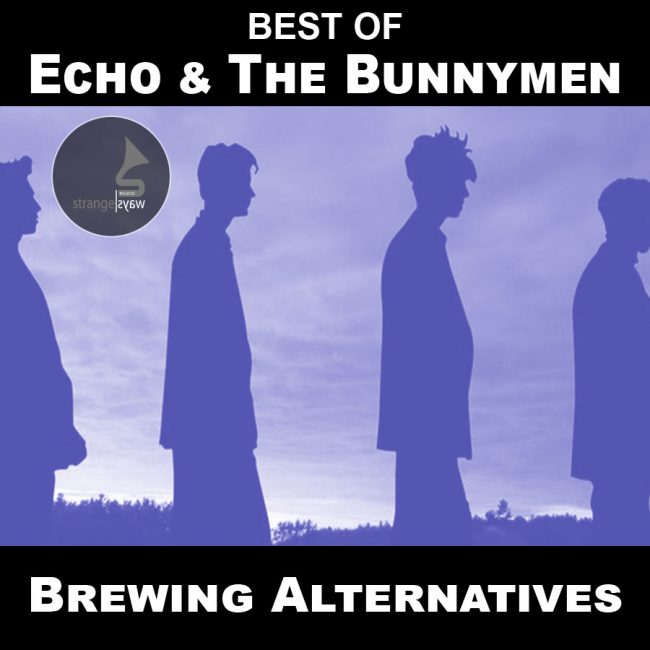 This weeks playlist features our favorite songs from the entire catalog of Echo & The Bunnymen and Ian McCulloch. It includes over 60 songs including singles, album tracks and b-sides. While many of our Best Of playlists are heavily weighted with the early songs from a bands catalog, Echo has amazing songs on their recent… 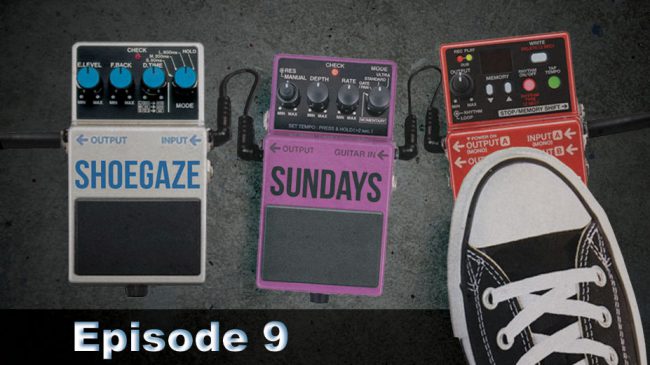 This week Brenna features the bands from this years Kalamashoegazer festival. 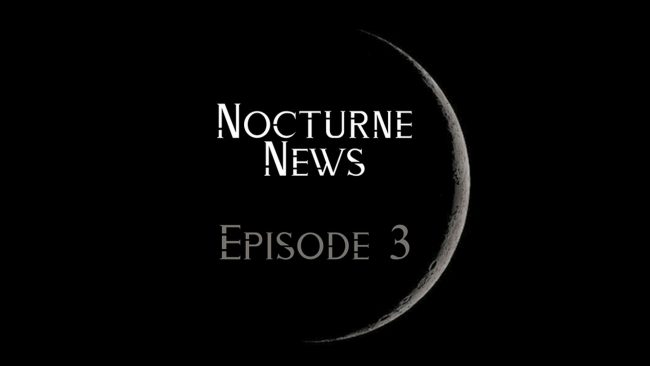 Hosts Nyq and Cass discuss the latest music in news in the Dark Wave and Goth music scene.

New Music Friday : Rasjonal, Yota, Missing Words, She Past Away

This article highlights some of the new music that was released the week ending June 1, 2019 Rasjonal This is the new single from Swedish synthpop artist Rasjonal. The track Invisible strikes a similarity in style to familiar artists IAMX and Depeche Mode. Lofty names to be compared to indeed. Yota More Swedish synthpop, this…