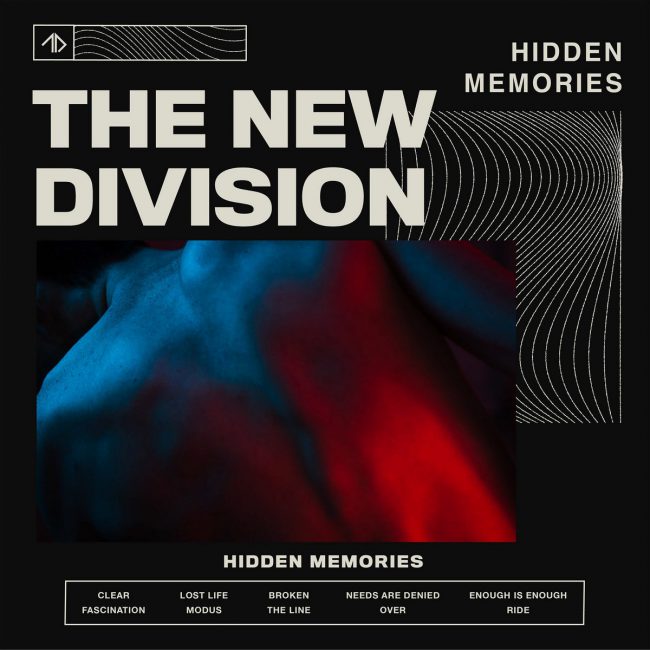 One of our favorite bands, The New Division, have released their latest album Hidden Memories digitally on Bandcamp. 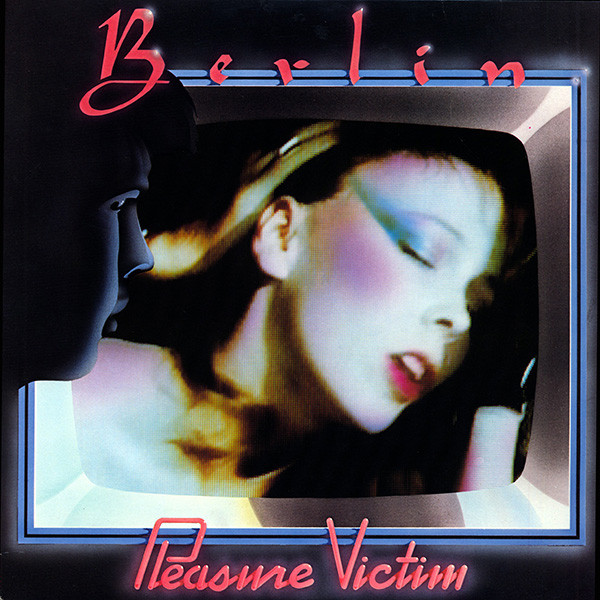 On this day in history (January 26, 1983), Berlin released their second studio album Pleasure Victim featuring the singles Pleasure Victim, Sex (I’m A), The Metro and Masquerade. 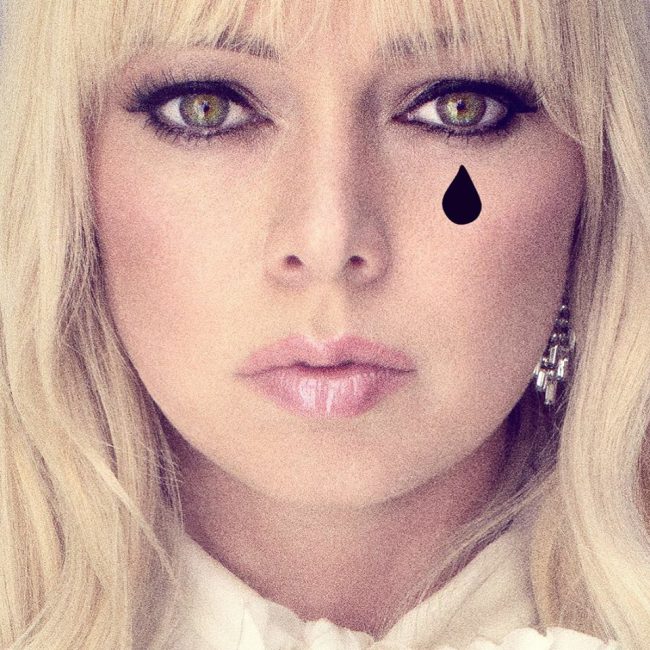 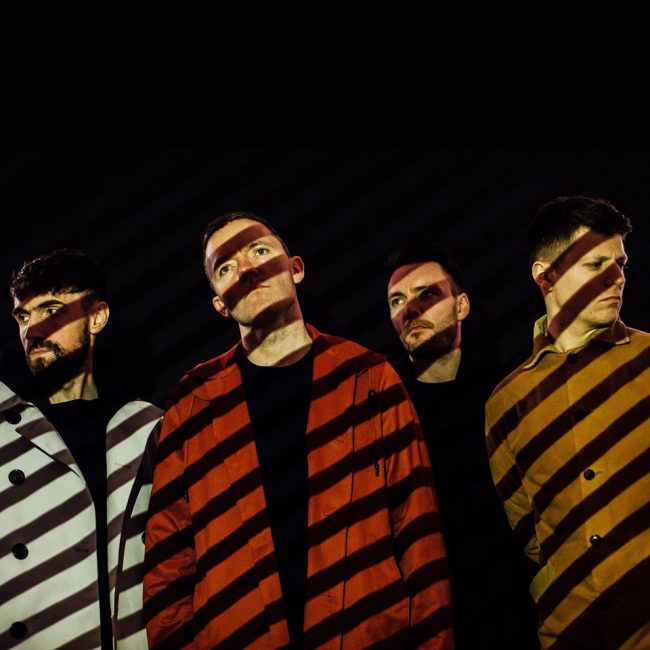 One of our favorite modern rock bands, The Slow Readers Club, have released their first single off of their next album The Joy Of The Return due out on March 20. The single is called All I Hear and it’s an instant Best Of 2020 track. 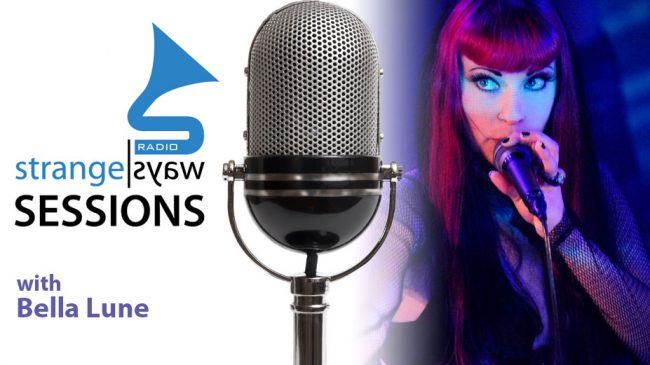 Bella Lune has recorded a a live performance of their songs “Onward” and “Silent And Still” for the Strangeways Sessions series. This performance was recorded live at the Crescent Ballroom in Phoenix, Arizona. 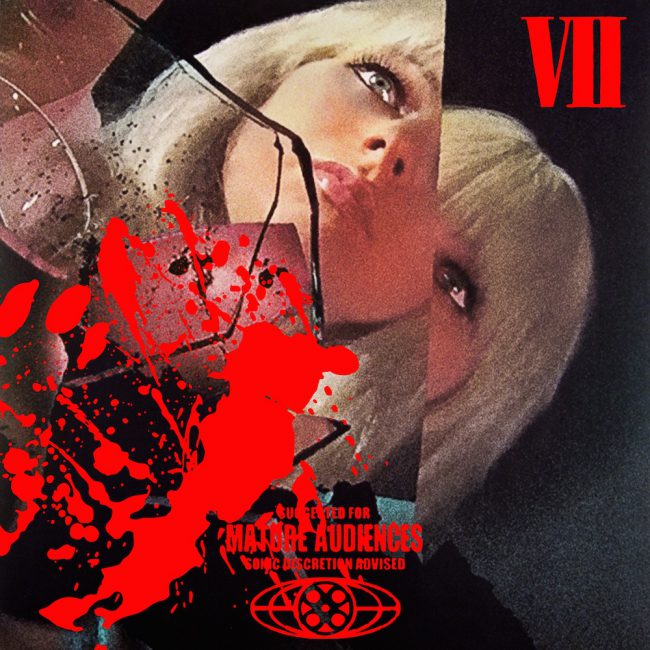 Radiohead has transformed their website into what they are calling the “Radiohead Public Library”. The library is a digital archive containing every piece of media and merchandise from the band, spanning their entire career. 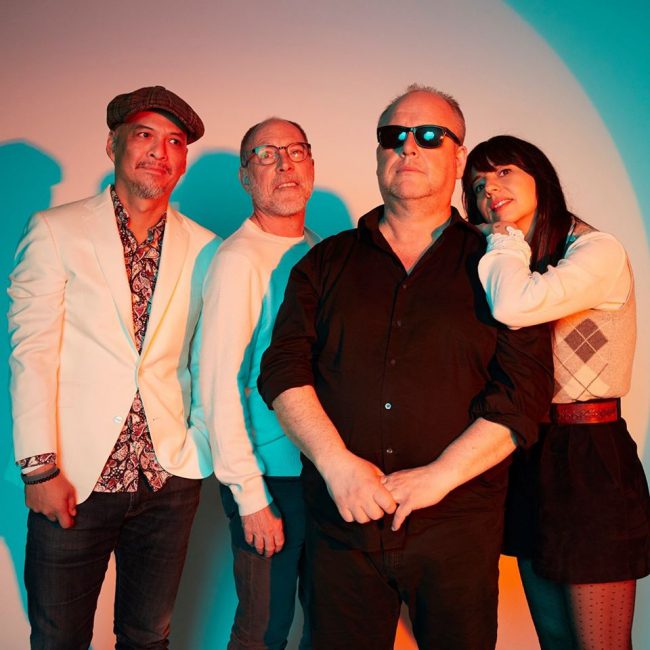 Pixies release Beneath The Eyrie demos 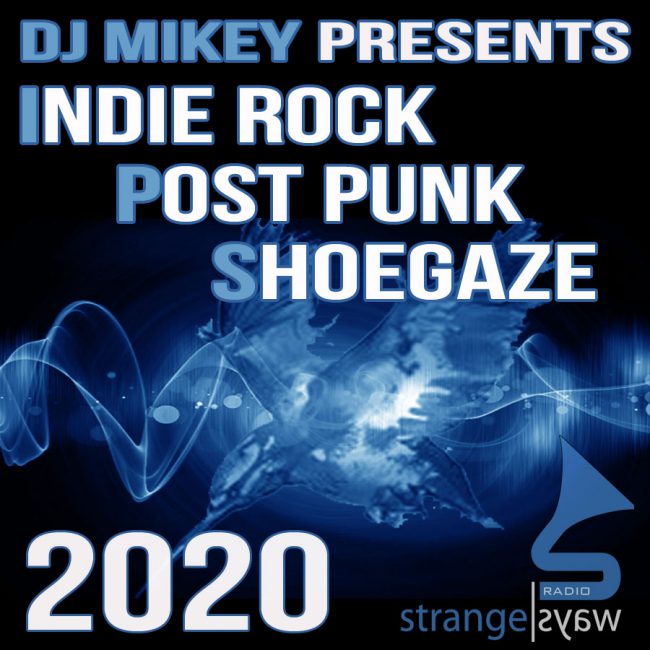 DJ Mikey presents some his favorite indie/modern rock, post punk and shoegaze tracks from 2020. This is a great way to hear a ton of new releases and familiarize yourself with some up and coming bands. 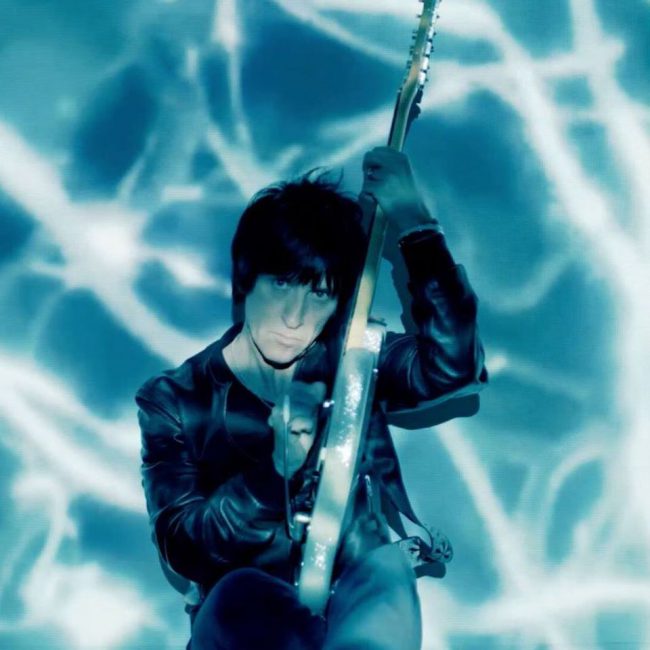 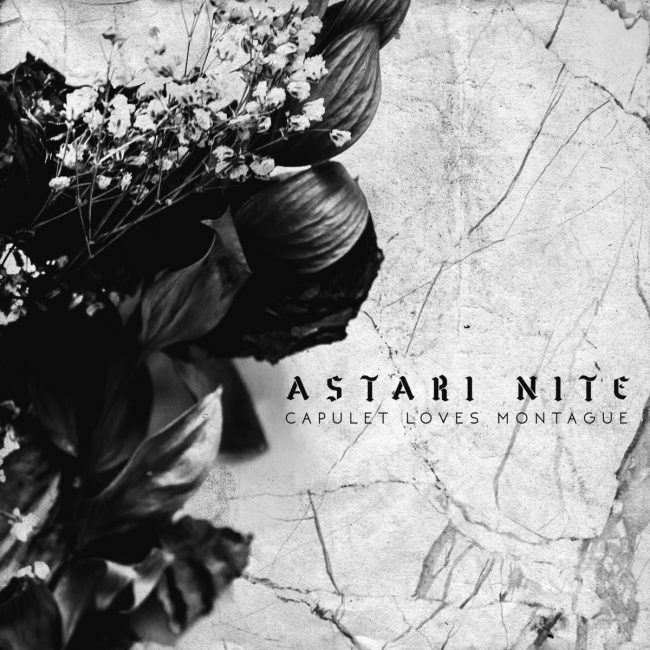 The Florida Dark Wave / Post Punk band, Astari Nite, have released a new dark broody single that pays homage to one of the most well known and tragic love stories. The tale of Romeo & Juliet is recounted in the bands new single Capulet Loves Montague 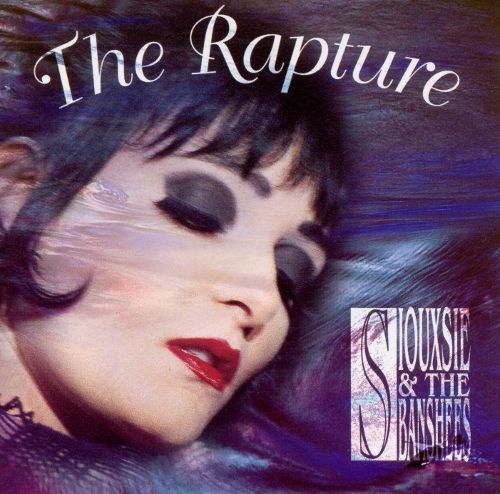 This Day In History – Siouxsie And The Banshees release The Rapture

On this day in history (January 16, 1995), Siouxsie And The Banshees released their 11th and final studio album The Rapture, featuring the singles O Baby and Stargazer