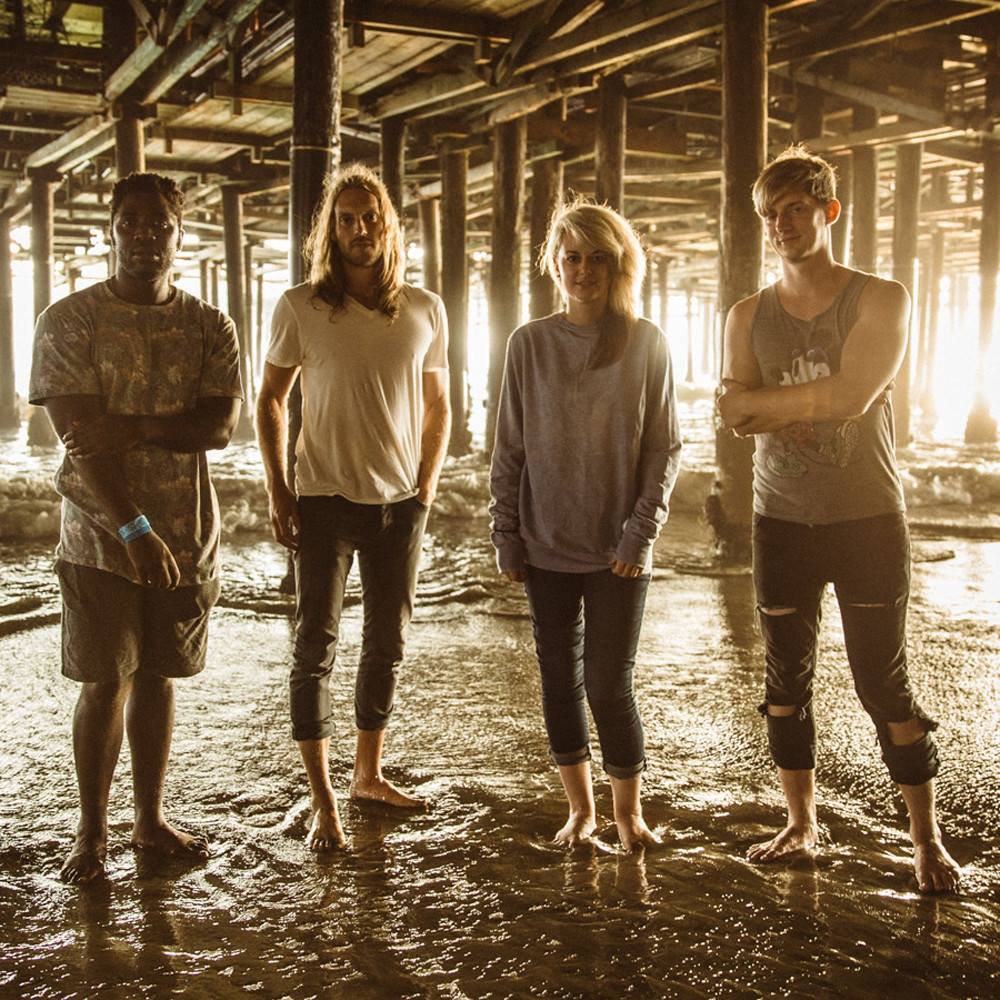 Recommended if you like: Editors, Twin Shadow, White Lies

The first single The Love Within is an elcetro club banger and a great way to start off the record, which features a nice balance of indie rock tunes along with some more synth-based gems. The standout track for me is Fortress which is a hot sexy number reminiscent of Kele’s solo work. Different Drugs is another memorable track with its nice synth backing to a thumping drum beat in a song that keeps building and building as you listen.

Bloc Party already has some tour dates scheduled for the UK in February and March, but we are keeping our fingers crossed that they take their act to the US as well. Below you can enjoy a Youtube stream of the steamy Fortress in addition to a full stream of the album on Spotify.