You are here:
Indie PopNewsSynthpop 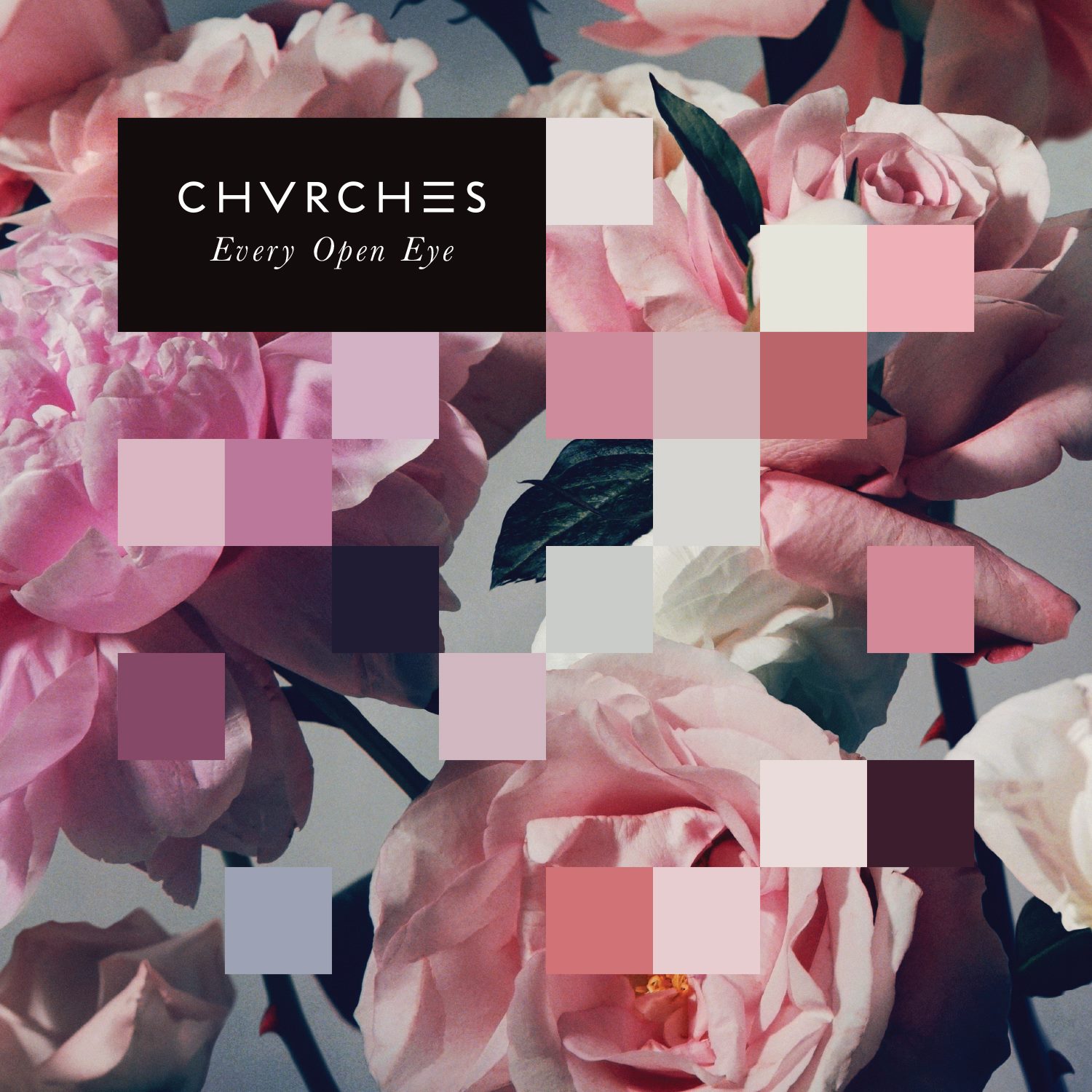 Chvrches has announced the initial details of the sophomore album called Every Open Eye. It is scheduled to be released on September 25th. The first single is called Leave A Trace and you can get your first listen right here.