Stereophonics – I Wanna Get Lost With You

You are here:
Brit PopIndie Rock 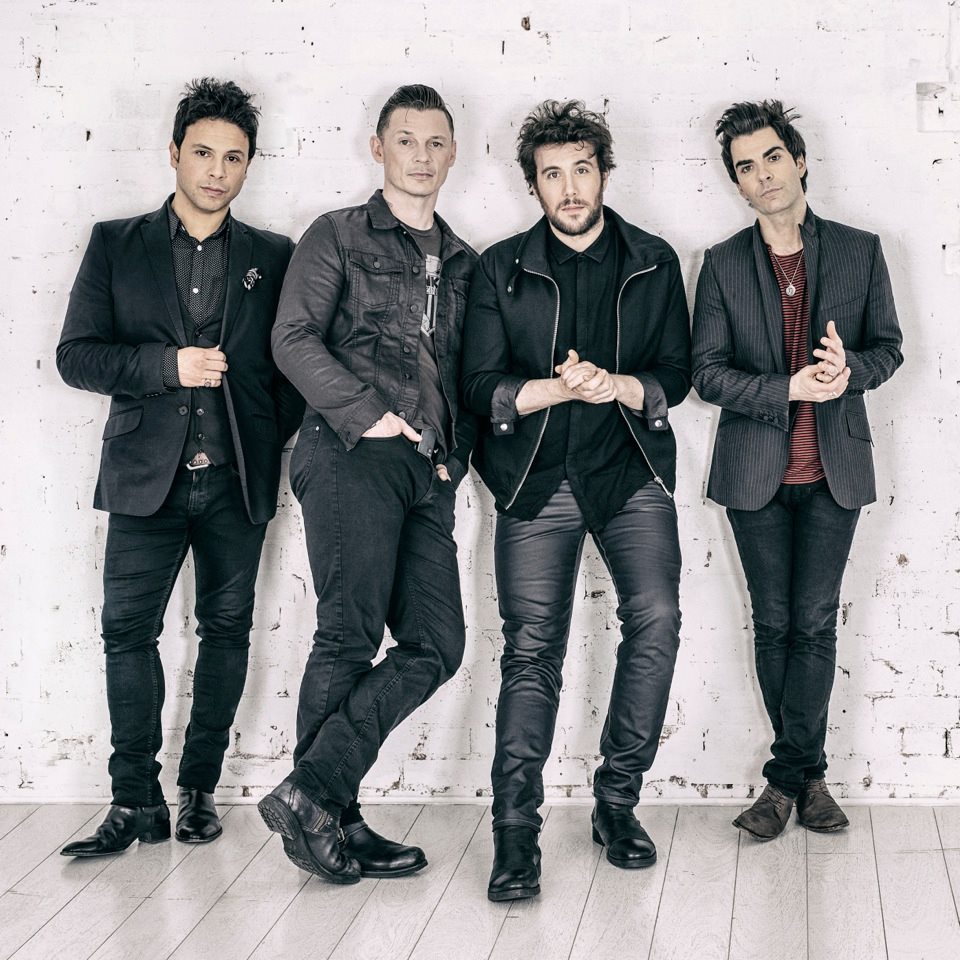 Who among us hasn’t experienced that feeling…when you meet someone new and you just want to lose yourself with them. Stereophonics‘ frontman Kelly Jones taps into that experience on their driving new rocker I Wanna Get Lost With You.

Jones intimates that the track is about wanting to lose yourself personally, and lose yourself with somebody, and then just literally get out there.”

The melodic and infectious 2nd single, I Wanna Get Lost With You is from the forthcoming record, Keep The Village Alive. The single is a great sign of things to come as Kelly and Co have always had an arsenal of rockers as well as mid-tempo ballads but Jones has a tendency to stretch that unique voice of his at times. Here, he finds the perfect middle ground with guitars just punchy enough to make the song anthemic.