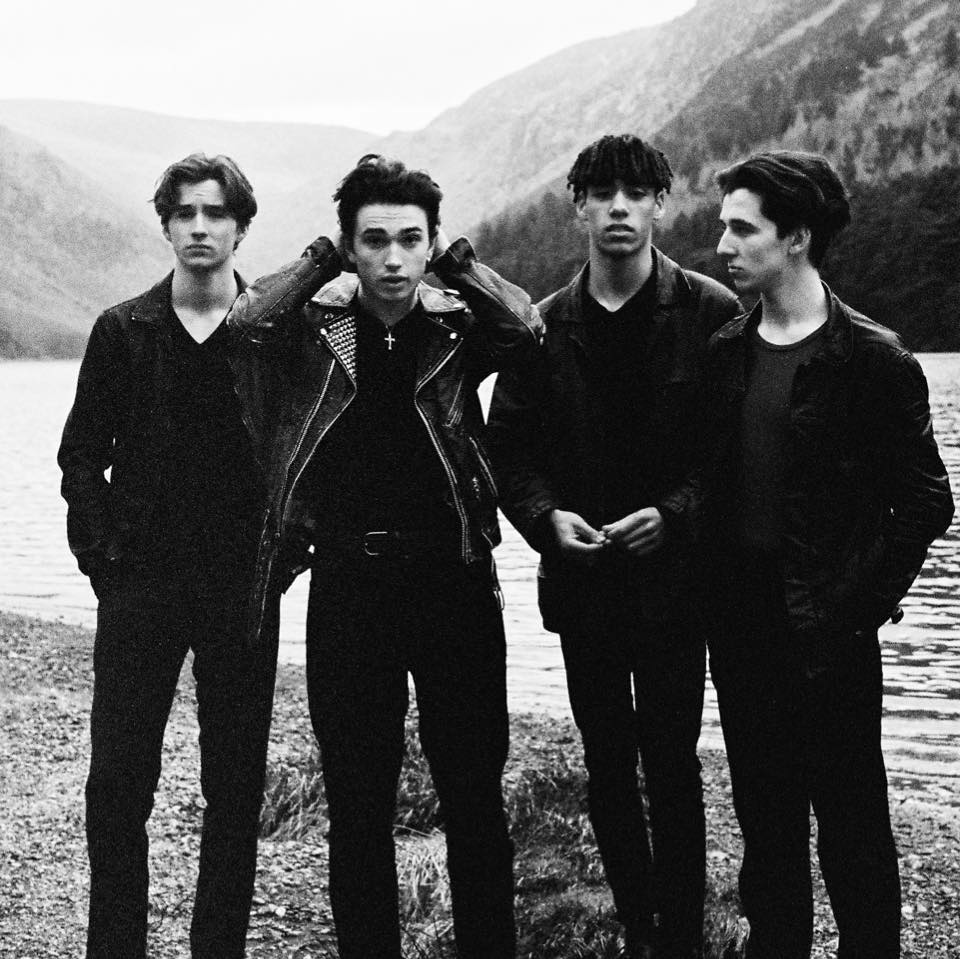 Inhaler is a new indie rock band from Dublin who have released a few singles off their forthcoming debut LP. The band is led by Eli Hewson, who also happens to be Bono’s son. On their new single Falling In, you can hear some of the influence as the track has a later-er rockin U2 sound to it.

Inhaler first came to our attention last year when we were introduced to My Honest Face. That track has a little more of an early U2 influence to it. While the influence is there, Inhaler doesn’t sound like a U2 copy cat. The band has their own style to them and we predict that the album will be a huge success when finally released.

Last week, Eli appeared on the Radio X Phone Covers show and performed a version of Mazzy Star’s Fade Into You.