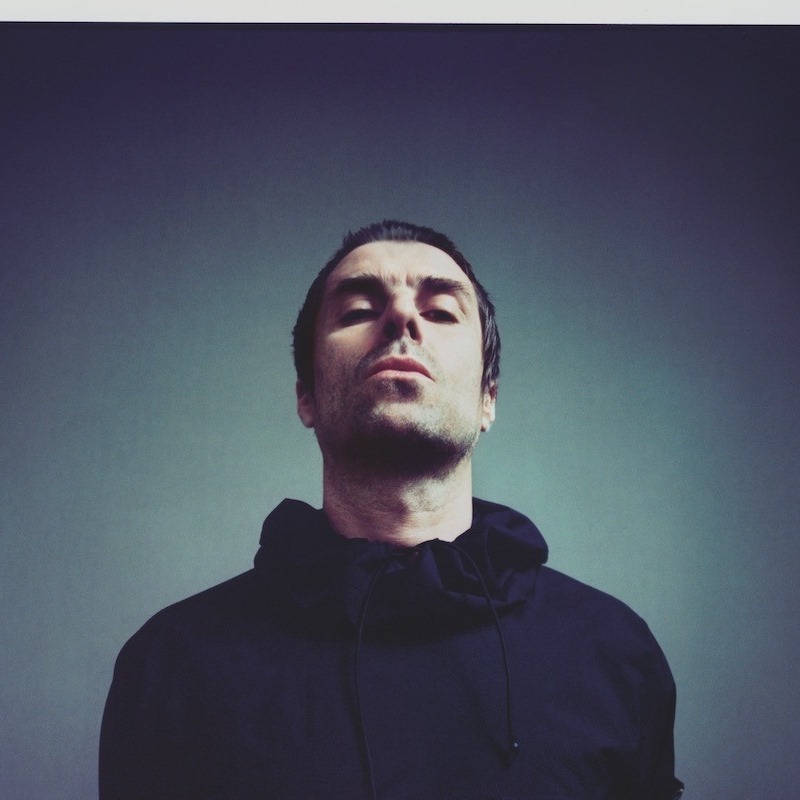 On June 12, Liam Gallagher will release an MTV Unplugged album of songs recorded last April at Hull City Hall. In the concert, he was joined by legends such as Paul McCartney, Jimmy Page, Robert Plant and members of Nirvana. Today, he released a video for the track Sad Song, a track previously available on the Japanese edition of Definitely Maybe. Liam was joined by long time Oasis guitar player Bonehead.

If you pre-order the album now, you will be registered for a chance to win an exclusive zoom chat with Liam and Bonehead.