You are here:
ChillwaveIndie Pop 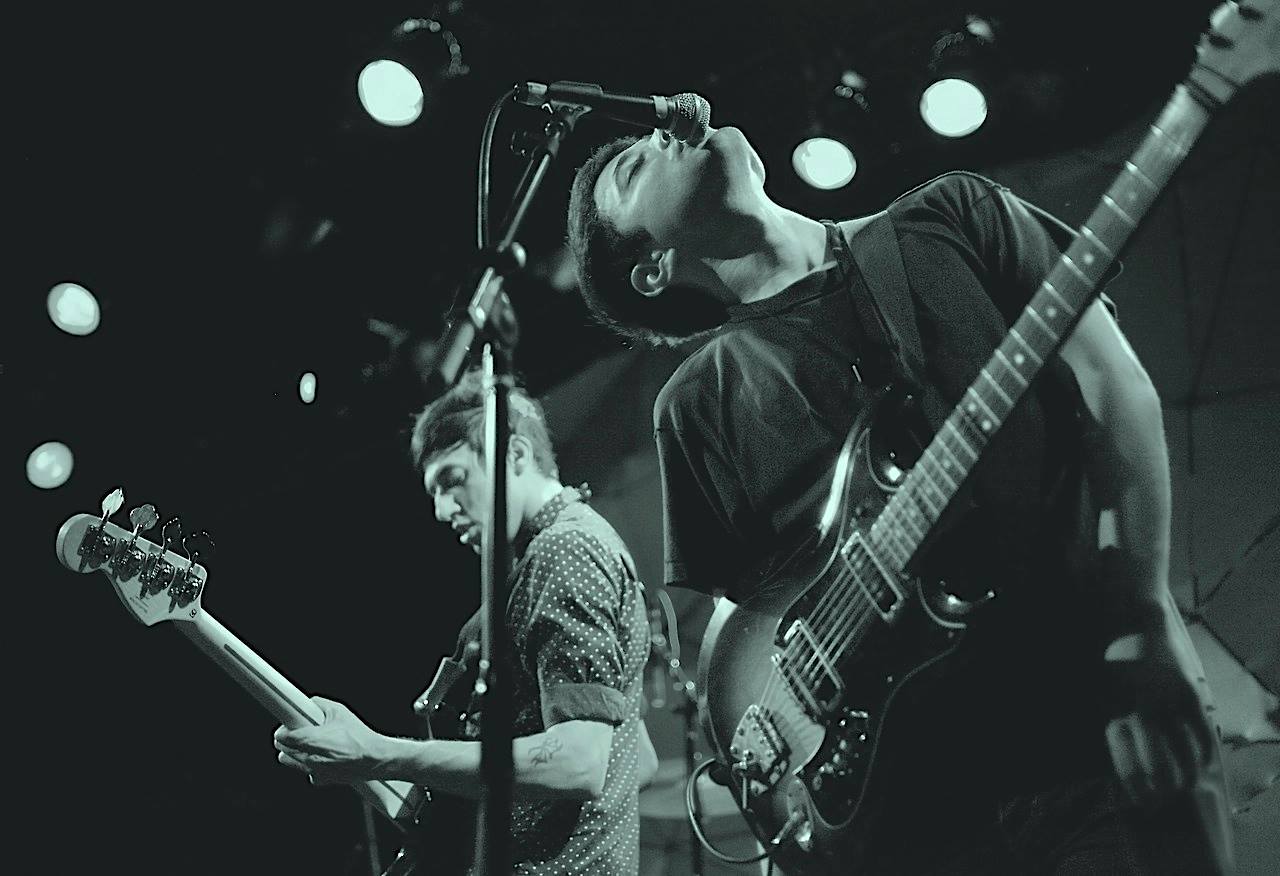 Recommended if you like: Beach Fossils, Memoryhouse, Small Black

Don’t take this an insult when i say, that the first word that comes to mind while listening to ‘Intent’ is pleasant. Opening with the soothing sounds of rainfall for about 35 seconds before the vaguely oriental plinkings, a steady synth groove and the cooing vocals of John Peña.

The new track falls squarely into the perhaps overused genre term of Chillwave and appropriates the same space as hometown boys Small Black. Originally a member of Beach Fossils, alongside Zachary Cole Smith who also left the band to form DIIV, Peña has done the Captured Tracks label proud with a couple of full length releases. Intent foreshadows the LP Designer, scheduled for late 2015.