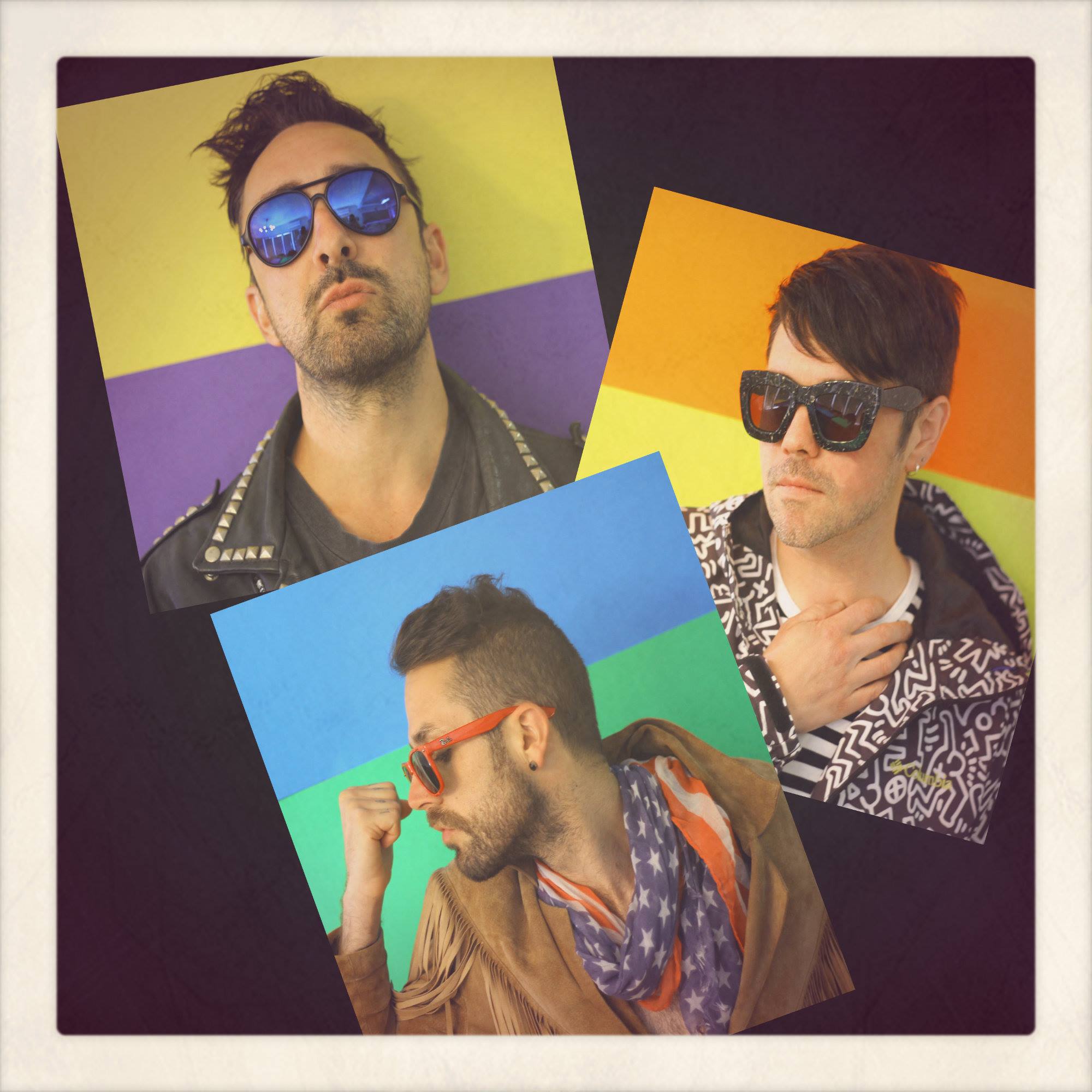 This one will have you singing along in no time, but you might want to do this in private. I would imagine that walking around belting out, “My heart is in flames, a-ooooooo” might garner some strange looks. Trust me though, it’s going to happen.

Opening with a Drive-like synth beat, you expect some vaguely dis-affected female vocals, but then comes a very 80’s male vocal. It took me a moment to place, but it actually reminds me of Mark Seymour, frontman of 80’s Australian Alt-rock band Hunters and Collectors. I am also reminded of late 80’s New Wave band Then Jericho. These are awfully obscure and random connotations, but that’s where this track takes me. Rest assured however, that I am a fan of both of these bands, so these are complimentary comparisons.

According to the band, Flames is written from the point of view of a reliable Romeo standing underneath your window—alongside fellow space-age love songs, they look to the skies to ask the stars for alignment. Though the action here takes place where city lights blur constellations—when strangers meet in the night—and during the times when it sometimes is not right.