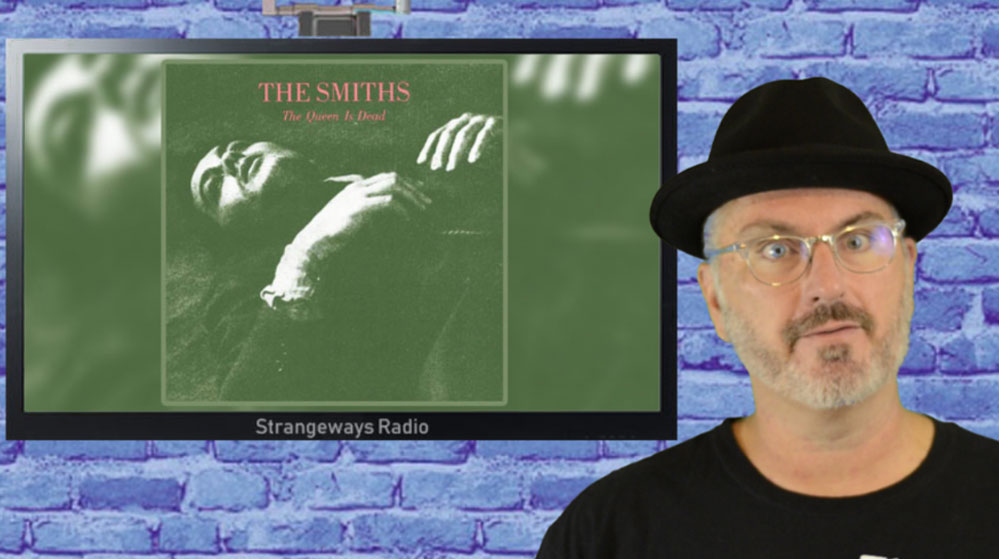 Velvet Rebel recaps This Week In Music as covered by Strangeways Radio and Slicing Up Eyeballs. This episode features the release details of the Depeche Mode Spirits In The Forest DVD, the results of The Smiths Queen Is Dead song poll, new music from Jehnny Beth and an Under The Radar selection from LA Priest