You are here:
Scott Zumberg had music in his blood from an early age, a member of the Kiss Army at age 7, obsessed with Def Leppard's Pyromania and Old School Rap. He discovered the Big 4: Depeche Mode, New Order, The Cure and The Smiths, paving the way to discovering other up and coming artists and sharing them with the world. He was a college radio DJ at Michigan State University, later hosting various club nights in the Detroit area, co-hosting the Aural Bliss show on Auralgasms and Sound and Vision on Strangeways Radio. He still posts mixes of various themes and genres as Stereo Honey on Mixcloud. Scott is an avid vinyl enthusiast and loves to read music bios, many of which you can find reviews of here on Strangeways. 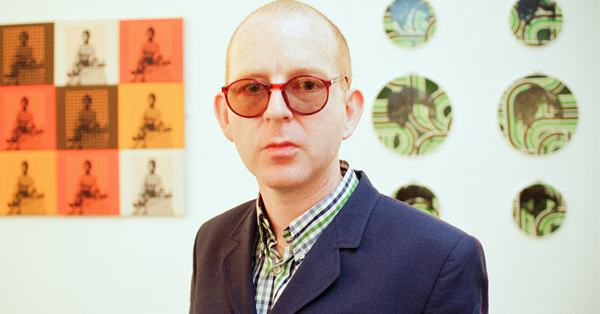 Trainspotting writer Irvine Welsh, director Danny Boyle and actor Ewen Bremmer, who played Spud in the Trainspotting films, will reunite for a film based on Creation Records. 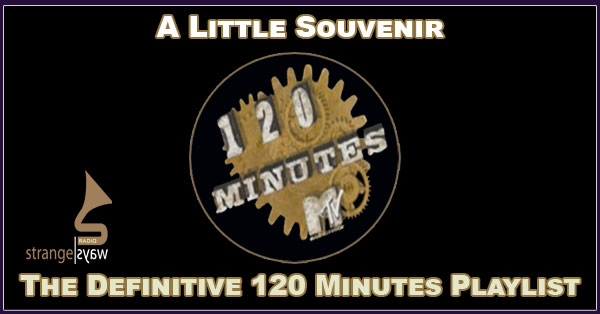 Remember when Alternative was not yet mainstream? When there were no music blogs, no Sirius XM, no Spotify, Soundcloud, Facebook or MySpace? Where could you hear the new Morrissey, Cocteau Twins or Peter Murphy singles? Where could you discover exciting new artists like The Sundays, The Ocean Blue or The Primitives? You could either stay up all night to catch 120 Minutes on MTV with host Dave Kendall or set your trusty VCR to record and watch in the AM. 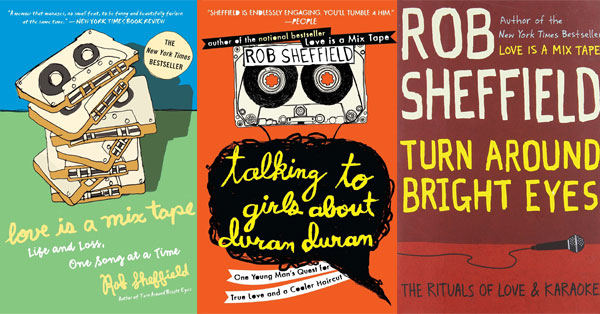 Book Reviews : Made In Sheffield – A trilogy of music and romance

If there is one literary character that most music geeks, vinyl aficionados, DJs, and mixtape lovers seem to identify with, it is Nick Hornby’s Rob Gordon. The protagonist of High Fidelity, lives his life by the lessons he has learned from Pop music. Everything in his life, is a Top 5 list including romantic interludes. Rob’s credo…what really matters is what you like, not what you are like… Books, records, films—these things matter. Hornby’s’ novel was published in 1995 with the John Cusack starring film version to follow in 2000. What about today though? With so many of us identifying with Rob Gordon, who is our voice of today? How about another Rob? 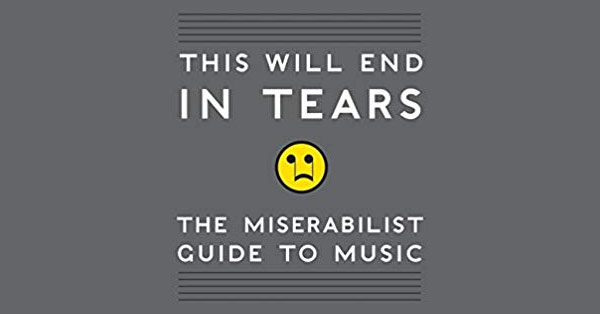 Book Review: This Will End In Tears – The Miserabilist Guide To Music

Have you ever wondered what makes a song sad? Is it simply lyrical content? Is it the personal feelings you prescribe to that song, your recollections of it? Are there simply chords or intonations of voice that can stir this feeling in us. Is it scientific or formulaic? Certainly there are artists who are known as dark, or depressing but even some of these artists have other tracks that are more buoyant or jubilant. If you are interested in these answers or simply like most of us, have compiled lists or mixtapes in your head of the saddest songs of all time, then this book is for you. 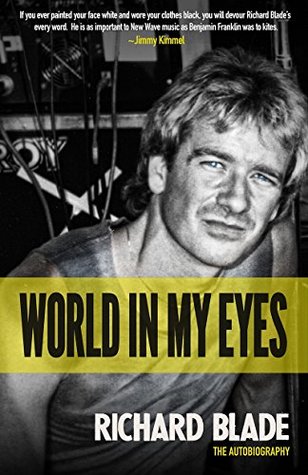 Richard regales us with stories from the likes of Depeche Mode, Duran Duran, Berlin and many other 80’s legends about the songs that meant the most to him personally, and the tracks he was quite literally responsible for breaking in America.  Through hosting his many Video shows and his radio gigs, Richard became a rock star himself 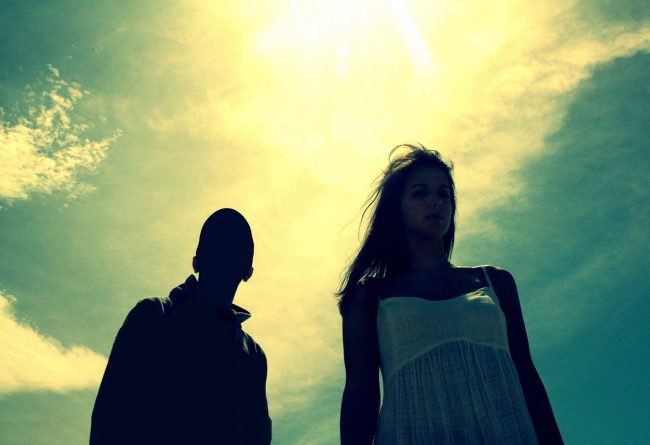 This one got super interesting from the get-go. Opening with a syncopated drum beat that could have been lifted from a Spector-era Girl Group, shortly after to be joined by a bass line hearkening to Joy Division’s Transmission and then Synths? 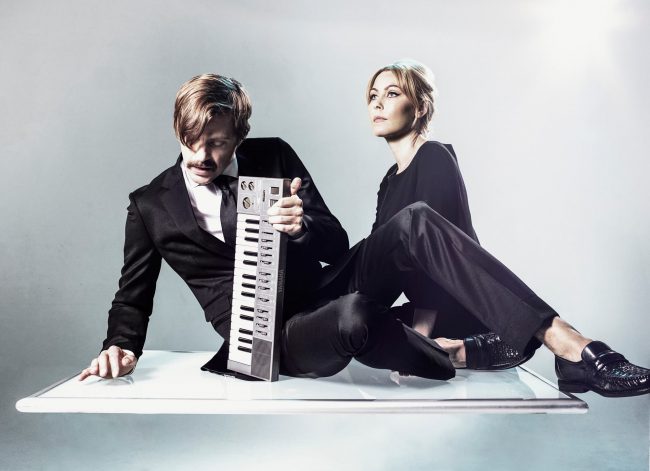 Love Dies, the latest single from Sweden’s Club is a thing of ethereal beauty. From the moment Karolina Komstedt’s gorgeous vocals usher the track in, you are swept along on the loveliest, fluffiest cloud imaginable. Johan Angergård’s light and airy synths lift things to a dreamy, romantic plain. 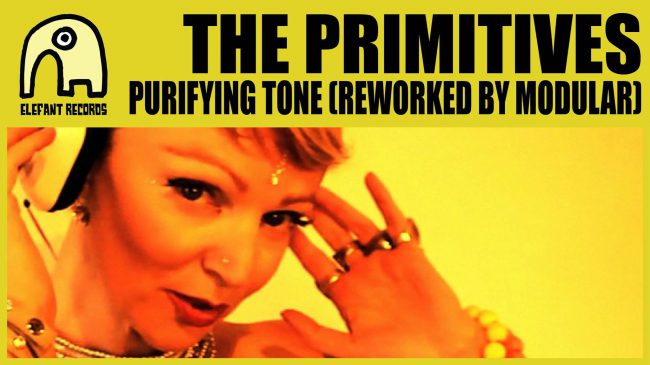 The remix by Modular adds synthy overtones and backbeats to the track (I went back and found the original was pretty damn good in its own right). Cort’s smooth vocals evoke memories of Tim Burgess (The Charlatans UK) and Bobby Gillespie (Primal Scream) 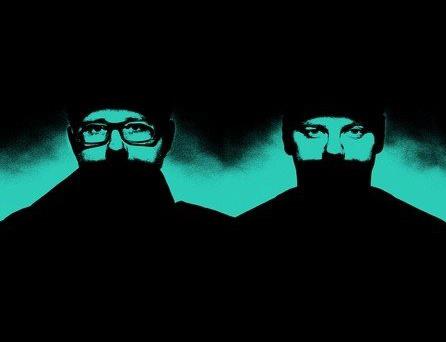 Wow, this is one awesome collaboration. The eclectic and multi-talented Beck sounds totally at home here over a bouncy synth beat from Electronic dance giants The Chemical Brothers. The first half of the track is a smooth and playful with repeated mantras of “I’m wide open” and “It’s getting away from me” 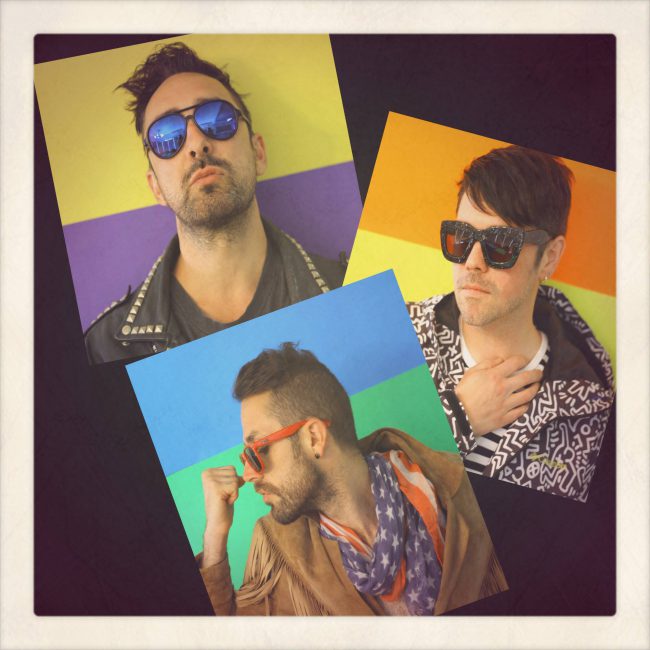 This one will have you singing along in no time, but you might want to do this in private. I would imagine that walking around belting out, “My heart is in flames, a-ooooooo” might garner some strange looks. Trust me though, it’s going to happen. 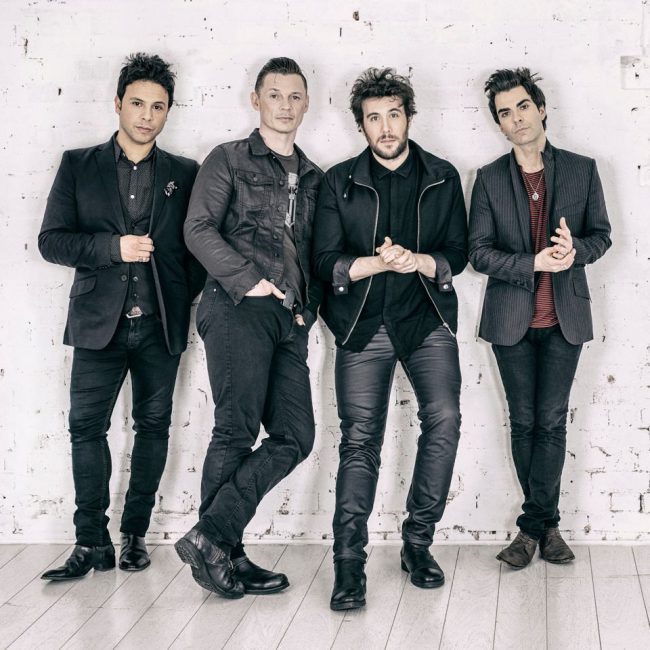 Stereophonics – I Wanna Get Lost With You

The melodic and infectious 2nd single, I Wanna Get Lost With You is from the forthcoming record, Keep The Village Alive. The single is a great sign of things to come as Kelly and Co have always had an arsenal of rockers as well as mid-tempo ballads but Jones has a tendency to stretch that unique voice of his at times. Here, he finds the perfect middle ground with guitars just punchy enough to make the song anthemic. 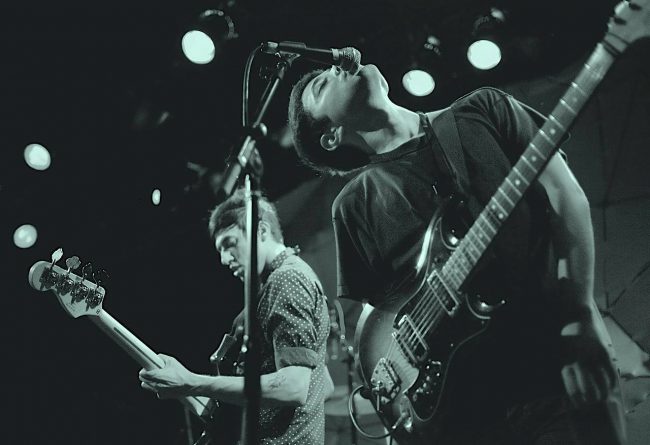 The new track falls squarely into the perhaps overused genre term of Chillwave and appropriates the same space as hometown boys Small Black. Originally a member of Beach Fossils, alongside Zachary Cole Smith who also left the band to form DIIV, Peña has done the Captured Tracks label proud with a couple of full length releases. Intent foreshadows the LP Designer, scheduled for late 2015.