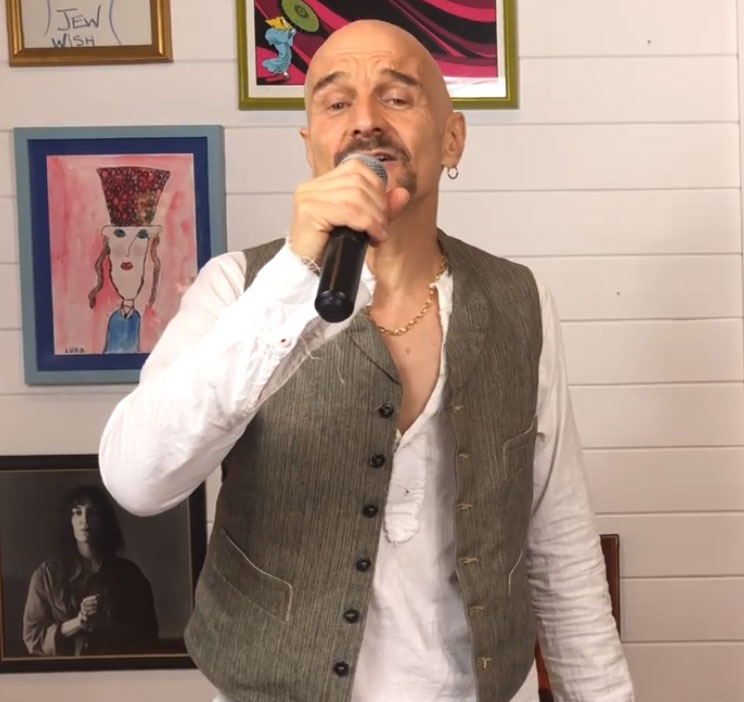 Tim Booth, the lead singer of the band James, recently performed live from his home in LA. He delivered an up close and personal acoustic performance of the tracks Many Faces and his hit song Sit Down which he dedicates to his father in law. He tells the story of his own father wanting him to sing this song at his funeral. These at-home performances are great because you get to see a different side of some of the artists that you grew up with. Tim sounds as good as even and you even get to see his unique and infectious dancing style in this performance.