This day in history : Madonna releases Like A Virgin 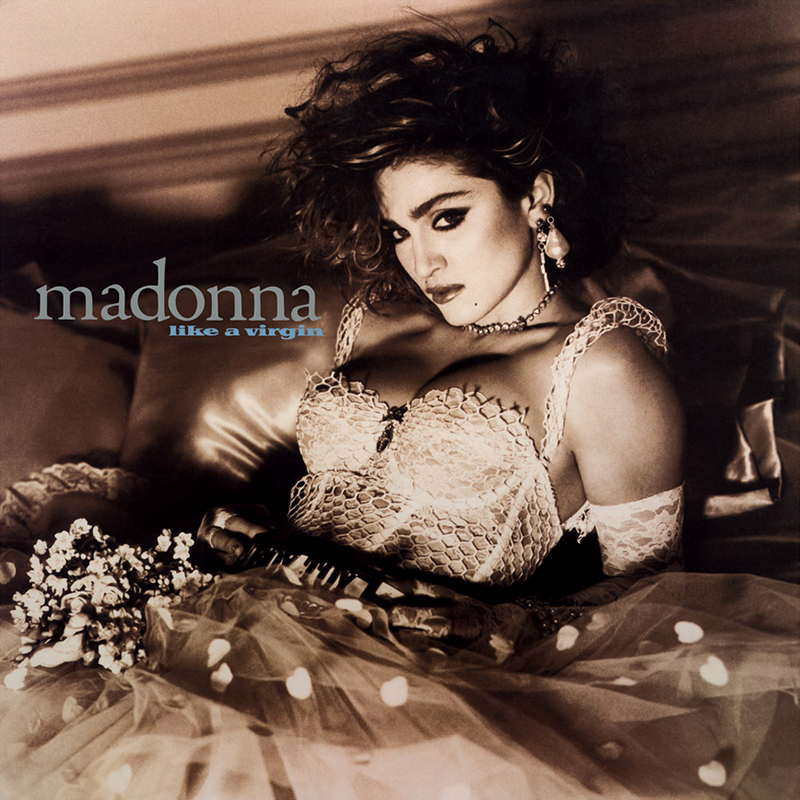 On this day in history (November 12, 1984), Madonna released her second studio album Like A Virgin featuring the singles Like A Virgin, Material Girl, Angel, Into The Groove and Dress You Up. One of the highlights from this album was when the title track was debuted at the first MTV Video Music Awards. Madonna entered the stage on top of a giant wedding cake dressed in a wedding dress with a “Boy Toy” belt buckle and veil. The performance ended with her rolling around and simulating masturbation on stage. This is generally considered to be one of the most iconic performances in MTV’s history.

Original members of Bauhaus to reunite at Hollywood Palladium
September 10, 2019