The Mixtape – A 2 hour radio tribute to David Bowie 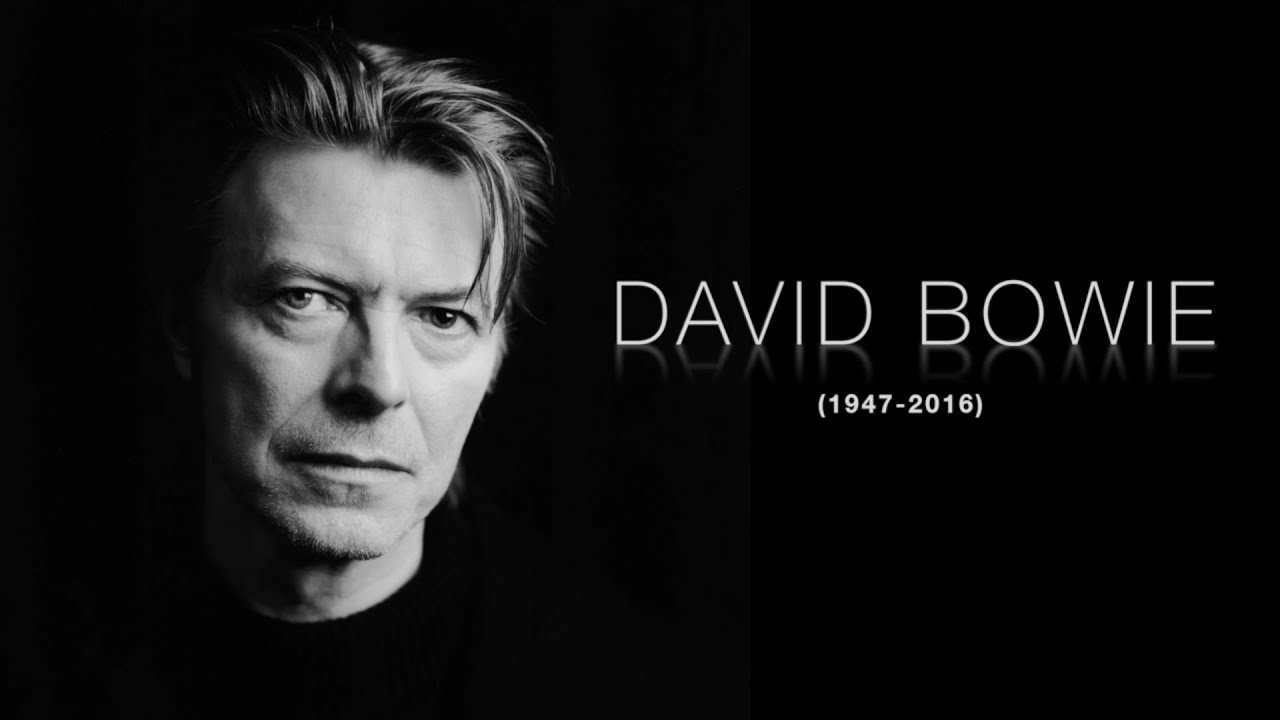 Our Week In Review host, Jason, joined The Mixed Tape radio show live in Vegas for an episode of all things Bowie. Their two-hour show traces his musical legacy from the whimsy of The Laughing Gnome to the perfect goodbye of Blackstar. Along the way, Jason and the host share some unexpected covers of the Bowie canon and Jason talks about his work with Holly Palmer who recorded and toured with Bowie during the ‘hours…’ album years.

Click here to download the full podcast of the show and to enjoy a 2 hour David Bowie journey.

This day in history : Madonna releases Like A Virgin
November 12, 2019

Original members of Bauhaus to reunite at Hollywood Palladium
September 10, 2019