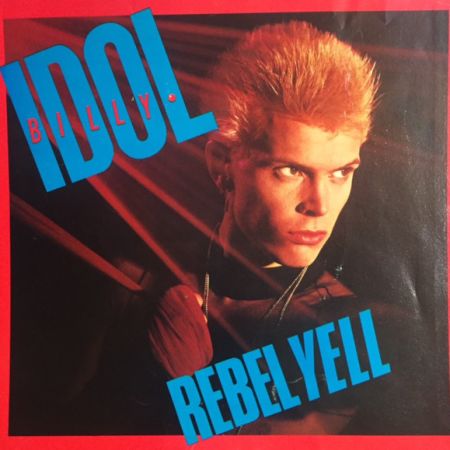 On this day in history (November 10, 1983), Billy Idol released his second studio album Rebel Yell featuring the title track, Eyes Without A Face, Flesh For Fantasy and Catch My Fall. Idol got the idea for the name Rebel Yell at an after part for a Rolling Stones concert where people were drinking Rebel Yell bourbon. All of the singles on this album were MTV hits. The timing of this album and Billy Idol’s image was perfect for the MTV video era that was booming.

Eyes Without A Face