This Day In History : Sisters Of Mercy release Floodland 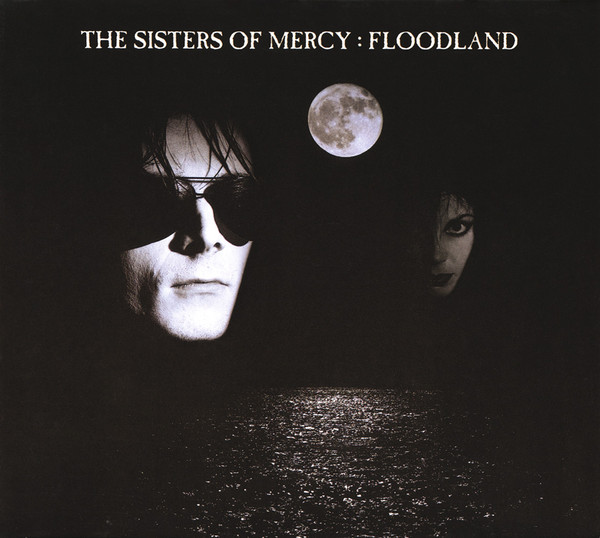 On this day in history (November 13, 1987), The Sisters Of Mercy released their second studio album Floodland featuring the singles This Corrosion, Dominion, 1959 and Lucretia My Reflection. After the release of the debut album First And Last And Always, band members Craig Adams and Wayne Hussey left the band to form The Mission. Front man Andrew Eldritch in turn formed a side project called The Sisterhood. After one album as The Sisterhood, he returned to The Sisters Of Mercy without the other original members and recorded this album.

The track This Corrosion was written about the conflict between Eldritch and the former band members that formed The Mission. Eldritch had this to say about the song

It is, of course, directed at somebody and it doesn’t take a genius to work out who, although it’ll probably take the person concerned some considerable time.