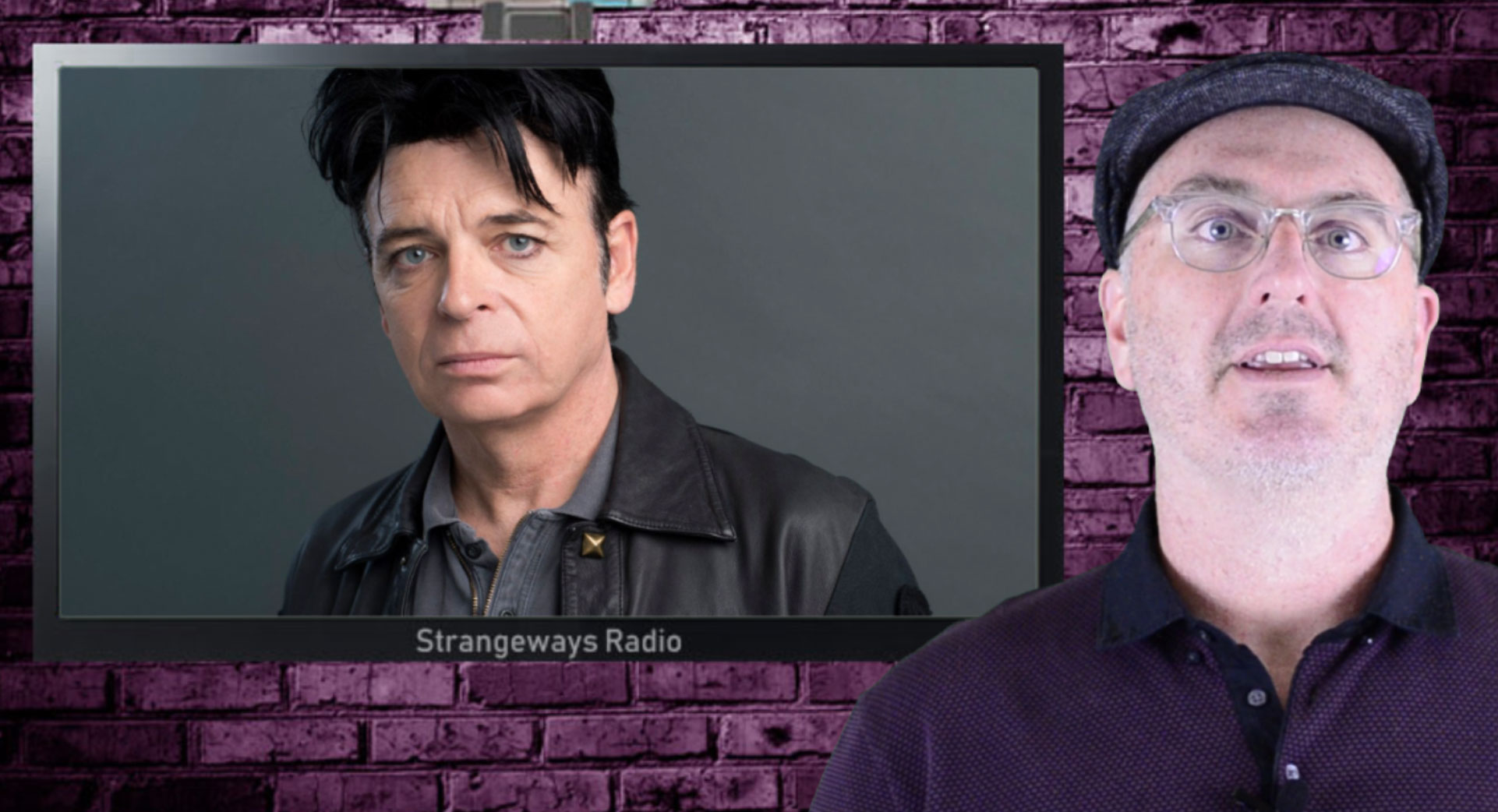 Velvet Rebel recaps This Week In Music as covered by Strangeways Radio and Slicing Up Eyeballs. He recaps new music from Paul Weller, Missing Persons and Cold Cave. Plus, an in-home performance from Gary Numan and a rescheduled Rock And Roll Hall Of Fame date.