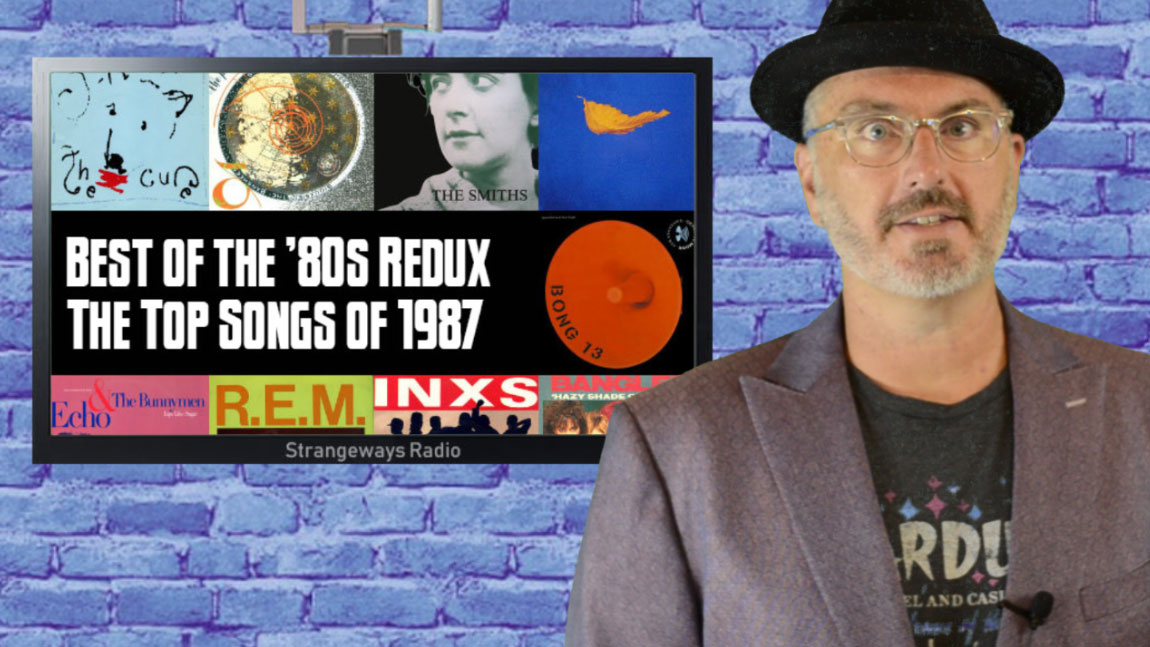 Velvet Rebel recaps This Week In Music as covered by Strangeways Radio and Slicing Up Eyeballs. This episode features new music from ABC and PJ Harvey, an at home recording from Glenn Tilbrook from Squeeze, a classic from Echo & The Bunnymen from Slicing Up Eyeballs Top songs of 1987 and an Under The Radar selection from Tanya Donelly