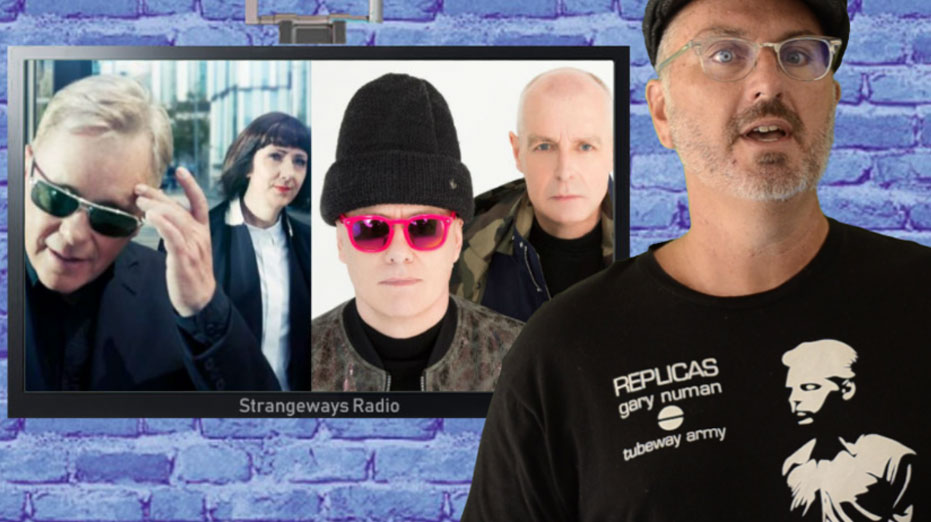 Velvet Rebel recaps This Week In Music as covered by Strangeways Radio and Slicing Up Eyeballs. This episode features news on concert cancellations and rescheduled dates, new singles from Pet Shop Boys, Erasure, Bob Mould and Wang Chug plus an Under The Radar selection from Algiers