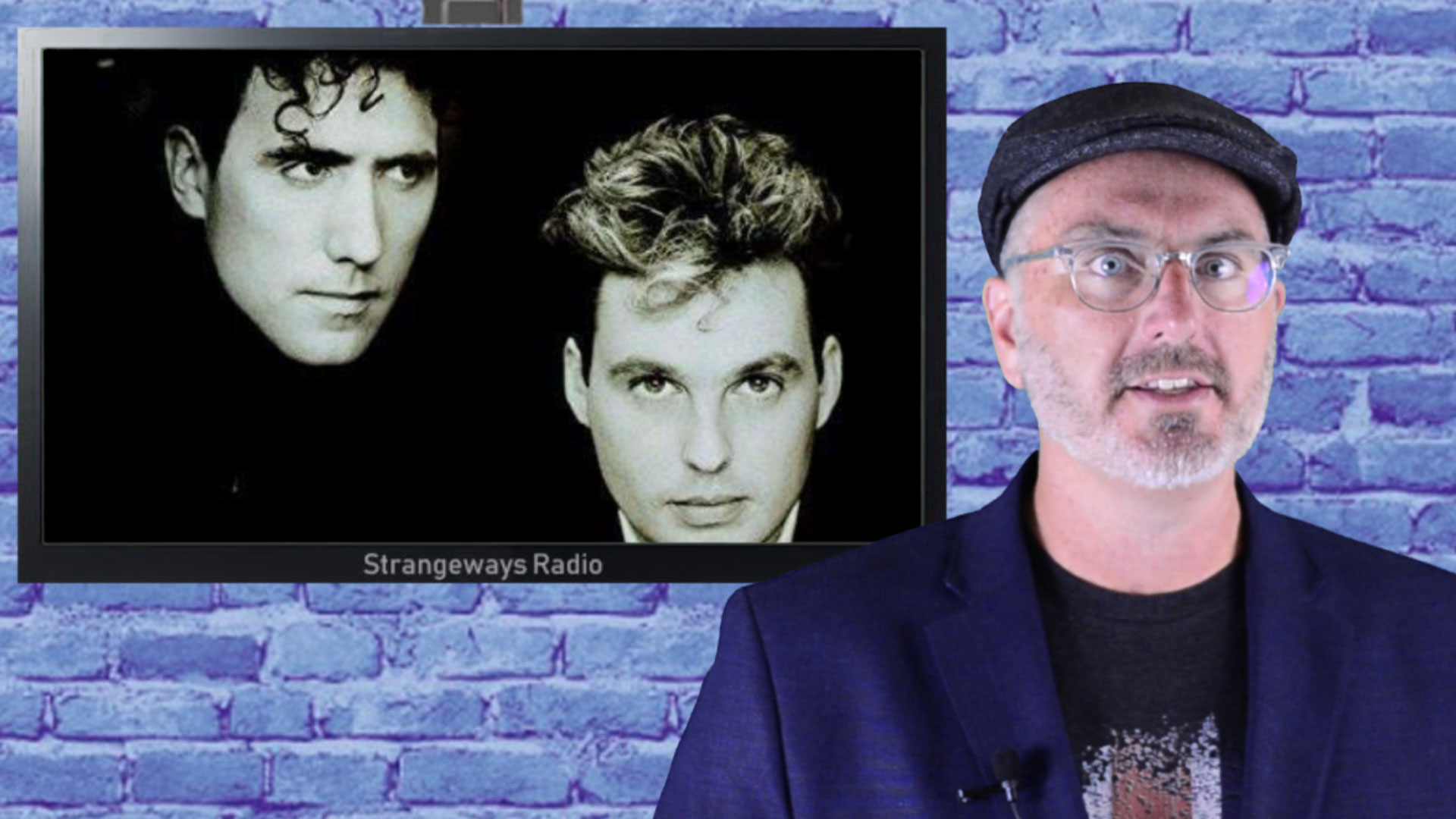 Velvet Rebel recaps This Week In Music as covered by Strangeways Radio and Slicing Up Eyeballs. He recaps new music from Oasis and Ministry, in home performances from James and Crowded House, Nick Cave’s 24/7 streaming site plus a poll for your favorite OMD album.