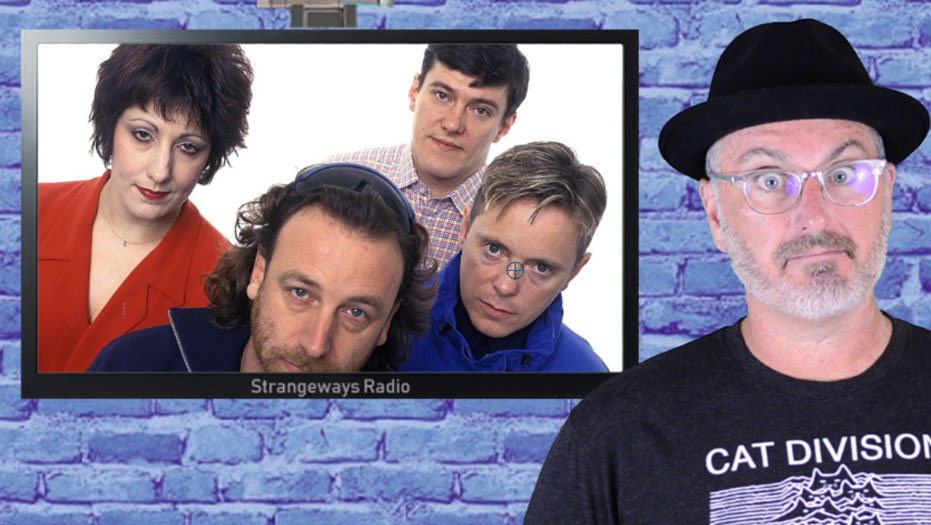 Velvet Rebel recaps This Week In Music as covered by Strangeways Radio and Slicing Up Eyeballs. This episode features heavy doses of New Order and Joy Division news including the results of our poll of favorite New Order album and song in the post Factory Records era. Plus, the 80s Lockdown Fest, bass lessons from John Taylor and an Under The Radar selection from Becca Mancari