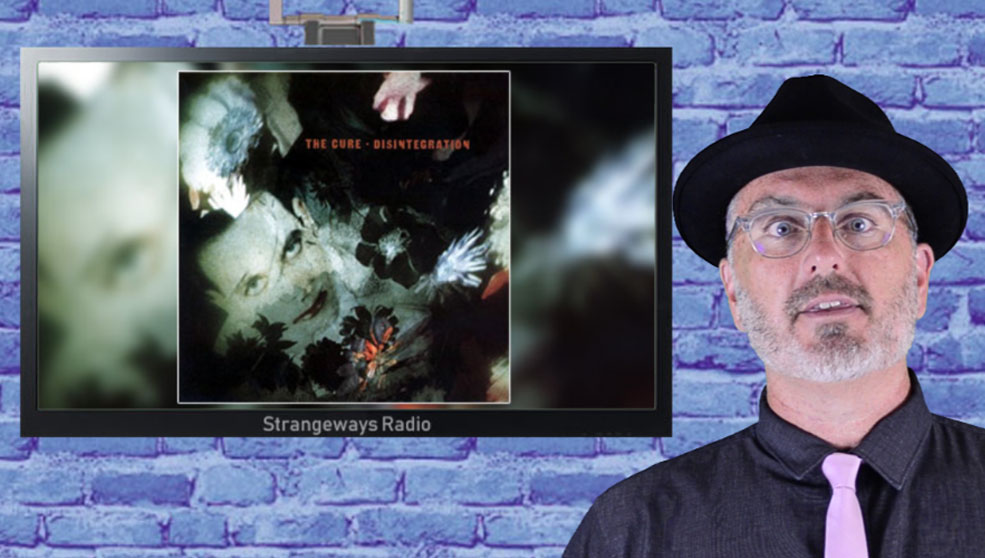 Velvet Rebel recaps This Week In Music as covered by Strangeways Radio and Slicing Up Eyeballs. He recaps new music from Tanya Donelly and Wire, a performance from a Depeche Mode cover band that will knock your socks off, Kraftwerk, music books to read during Quarantine and the results of our poll of the best songs on The Cure’s Disintegration