This Day In History : My Bloody Valentine releases Loveless

You are here:
ShoegazeThis Day In History 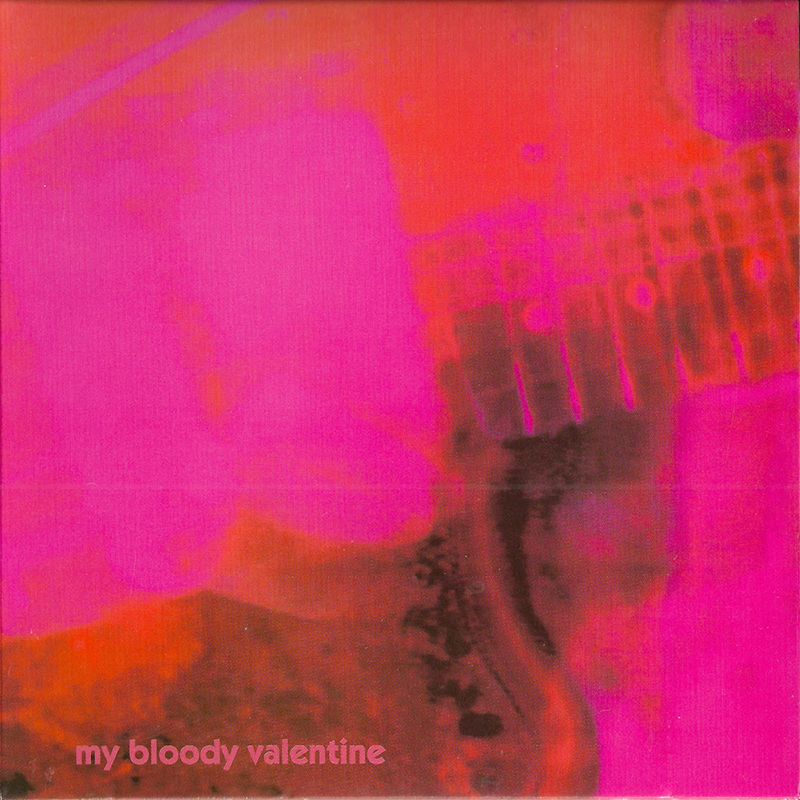 On this day in history (November 4, 1991), My Bloody Valentine released their second album Loveless featuring Only Shallow. Shortly after the release, Creation records dropped MBV from the label supposedly because Kevin Shields was too difficult to work with. MBV broke up a few years later and didn’t record another album until their reunion in 2013. Loveless is considered to be one of the most influential shoegaze albums of all time. MBV toured for this album and the tour was generally considered a success. However, there was some criticism do to the intense loudness that some members of the music press called “criminal negligence”. Mojo magazine rated this tour the second loudest in history.