You are here:
Brit PopIndie Pop 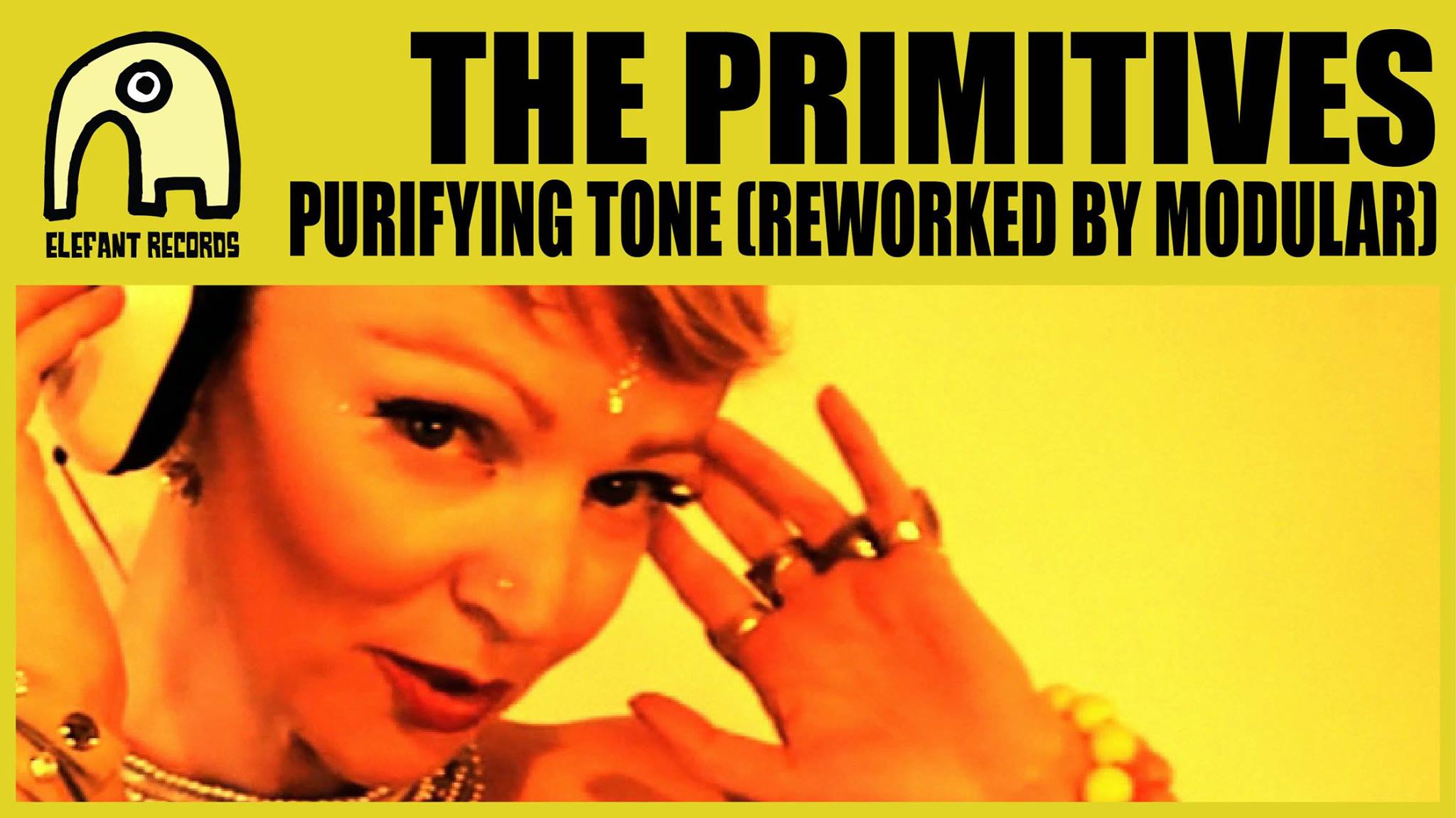 Recommended if you like: Primal Scream, Stone Roses, The Charlatans

I’m a bit stunned to be honest. I was intruiged when i saw this posted…what would a remix of The Primitives sound like? Granted i had missed the original version of Purifying Tone from 2014’s Spin-O-Rama LP, so while expecting vocals from Tracy Tracy, guitarist Paul Cort takes the lead here. I have enjoyed his vocals, in the past, giving them a more Britpop feel than Tracy’s tracks.

The remix by Modular adds synthy overtones and backbeats to the track (I went back and found the original was pretty damn good in its own right). Cort’s smooth vocals evoke memories of Tim Burgess (The Charlatans UK) and Bobby Gillespie (Primal Scream). Overall, the combo leads to a great sound and an unforgettable line of “I won’t think of you at all.”