You are here:
CoversIndie PopNews 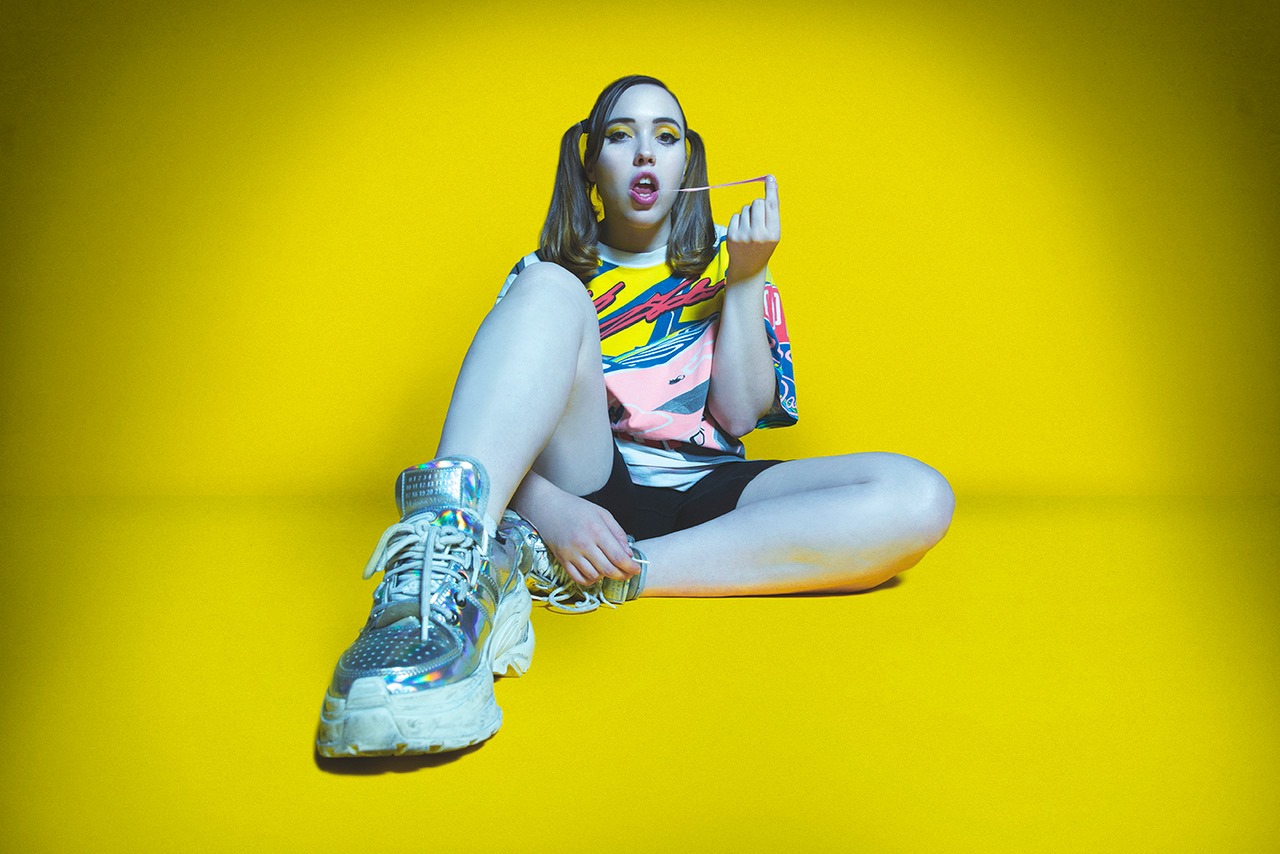 Soccer Mommy, a bedroom pop project by Nashville singer Sophie Allison, appeared on SiriusXMU where she conducted an interview and performed songs off of her album Color Theory. In this session, she also contributed a breathtaking cover of Drive by The Cars. This is so good that I’m ready for this to be released as a single tomorrow!

For those new to Soccer Mommy, she was born in Switzerland but grew up in Nashville where she started playing guitar at age six. In 2015, Sophie began recording as Soccer Mommy. She immediately caught the eye of promoters and ended up touring with Jay Som, Slowdive and Liz Phair. Recently, she had the privilege of playing at one of Bernie Sander’s presidential rallies. Here is one of her original singles Circle The Drain off of her latest album.