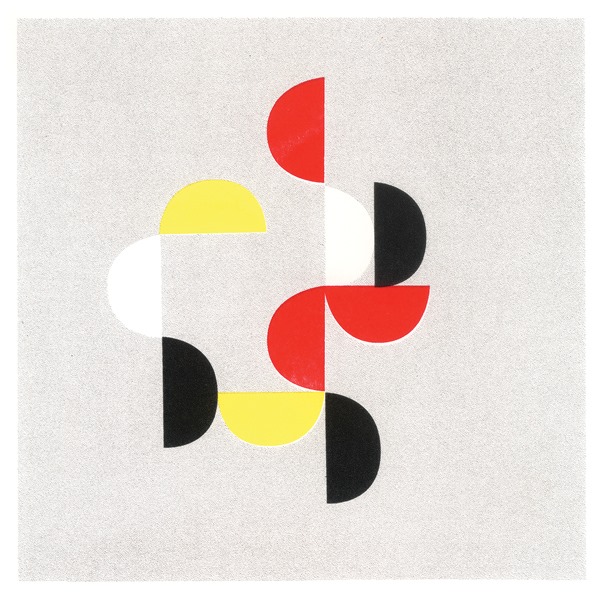 Recommended if you like: Cold Cave, DIIV, The Soft Moon

Plantlife, the new single from Cold Showers is a very pleasant surprise to stumble upon. The LA Post-Punk band wowed us with their debut LP “Love and Regret”, but they’ve been pretty quiet of late. On the surprise new single, a driving synth beat is added to the mix of pounding drums and shimmering Post Punk guitar and if this a sign of things to come, sign me up. The sophomore LP, “Matter Of Choice is not due until 8/28 but based on this track i want it NOW!

Plantlife wouldn’t be out of place on a Cold Cave LP and that is high praise!