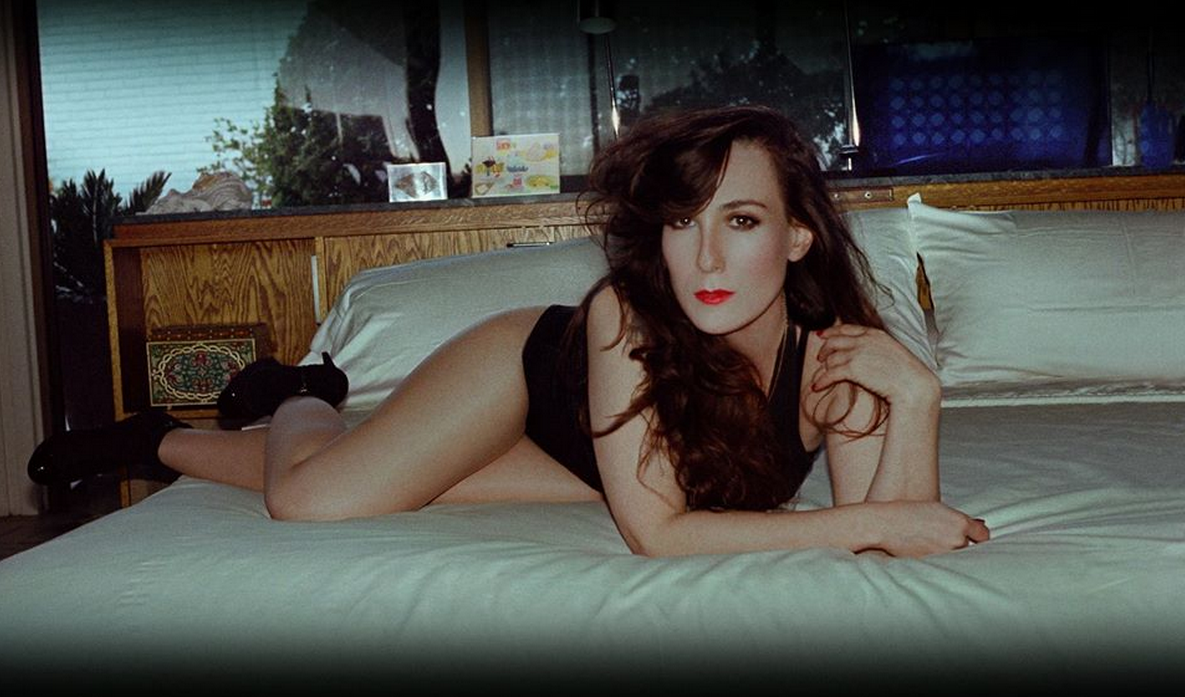 I flat out LOVE this new track from Class Actress! Elizabeth Harper has done a rather impressive job of re-inventing herself; from her earlier folkier acoustic based solo days when she was billed as a ‘Female Morrissey’, to her rebirth as a synthpop star with Class Actress tracks like Journal Of Ardency, Weekend and Keep You.

The video for the new single, More Than You, befuddled me for about 40 seconds with its swanky drum opening until Harper’s lovely cooing vocals beckoned me to “Come over here, beautiful distraction” over bouncy synths and then the beats kicked in and took the song to another level.

I dare you not to walk away singing, humming or bopping your head. Go on…try it.