You are here:
CoversNewsPost Punk 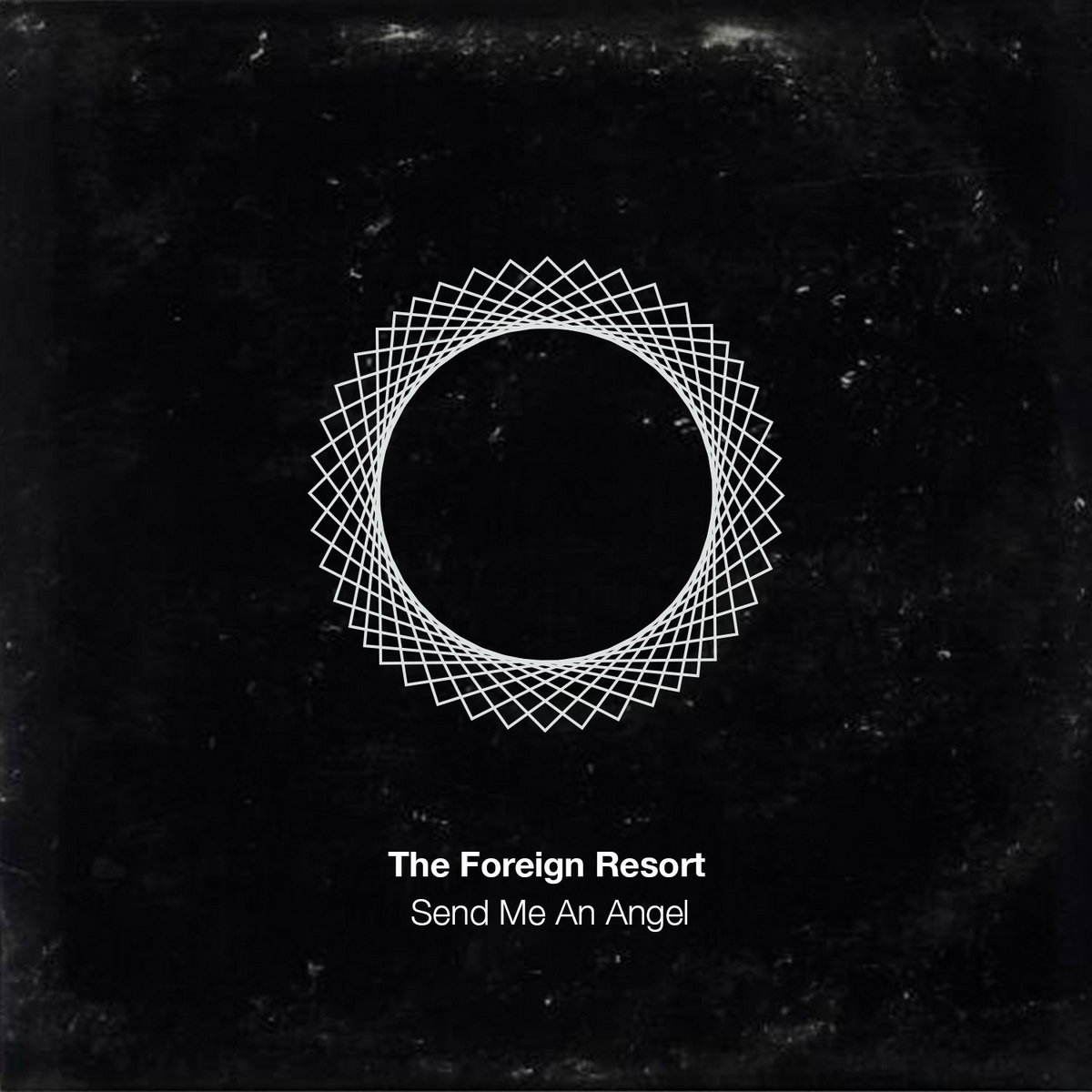 In the month of June, the post punk band The Foreign Resort will release a new single every week. Their first selection is a mashup cover of Real Life’s Send Me An Angel and Corey Hart’s Sunglasses At Night. The origin of this cover stems back to 2015 when they played a Halloween show and each band was asked to play an 80’s cover. At that time, they performed Send Me An Angel for the first time and replaced the guitar solo with Sunglasses At Night. The song has only been performed 3 times, the most recently being in the Gothicat Festival this May. During that performance, fans reached out and asked the band to record the song as a single and…here we are.

The Foreign Resort is no stranger to 80’s covers. Back in 2012, they recorded this version of Stevie Nick’s Stand Back that remains a club favorite for me to this day.