You are here:
NewsPost Punk 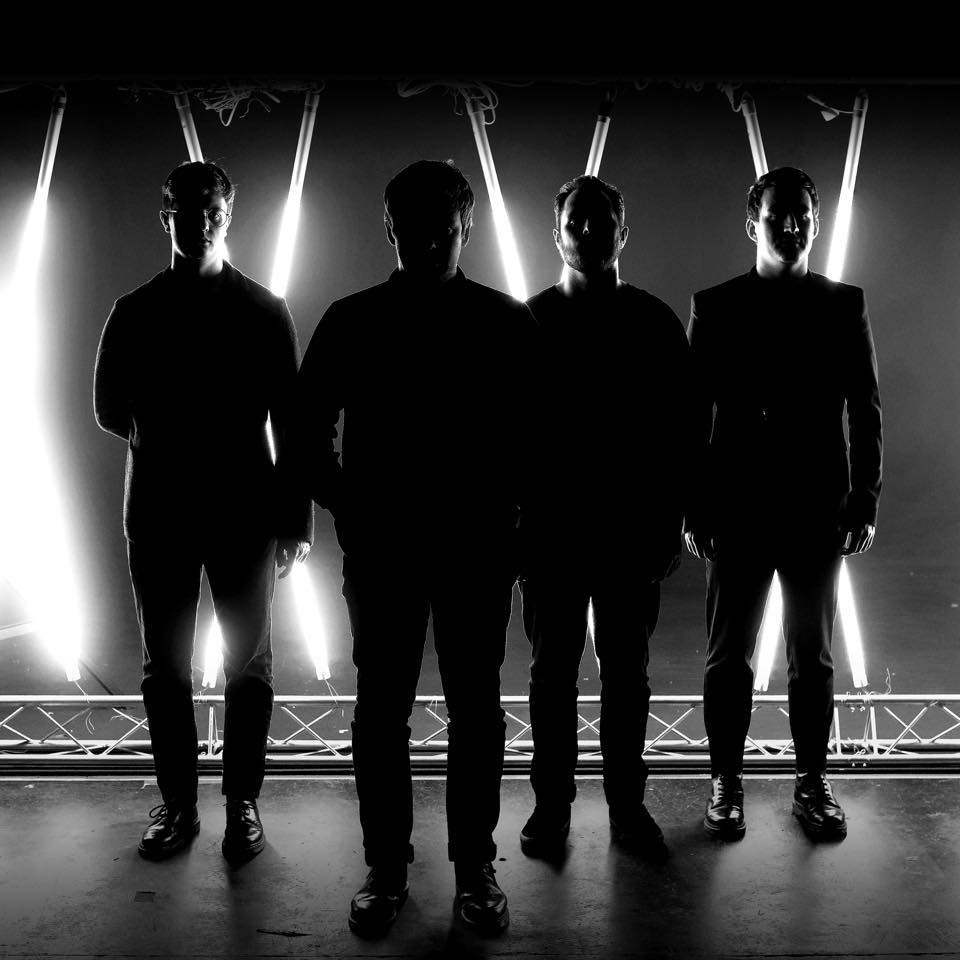 Recommended if you like: Interpol, Joy Division, Nick Cave

Ist Ist’s debut album Architecture lures you down the wet, monochromatic streets of Manchester, UK. Casual fans of Joy Division and Interpol might feel instantly at home but with each listen, Ist Ist reveals a rich tapestry of color woven into the black, whites, and grey that mingle on the surface of each song. Building slowly to their debut album over the last five years, Ist Ist have taken the best of previous EPs and captured the sheer force of their live shows on Architecture.

Ten songs that run just shy of forty minutes, Architecture embodies the less-is-more zeitgeist of post-punk’s imperial phase. Gang of Four’s Entertainment! ran forty minutes and The Cure’s Three Imaginary Boys kept it to thirty-four minutes. These bands distilled everything into a potent dose of music which still tastes alive on the tongue. This album might not have the larger culture impact of those post-punk masterpieces but that is more a reflection of how the world in general engages with music in 2020. Years from now, music fans will remember where they were when they first heard Ist Ist songs like “Silence” and “Black”.

Unlike most of the bands they are being compared to, Ist Ist wrap a wicked sense of humor around even the hardest punches they throw and possess a grace (“Drowning In the Shallow End”) that few bands can find on a debut album. This isn’t so much an introduction to a band full of potential as an album that arrives fully and perfectly realized. If you need a reference point for how to engage Ist Ist, the ever-changing sonic realm of Nick Cave feels most appropriate. The emotions here are real, the songs are not some clever form of artifice – a paint-by-numbers form of post-punk that we have heard many times before. This is real. This is now.