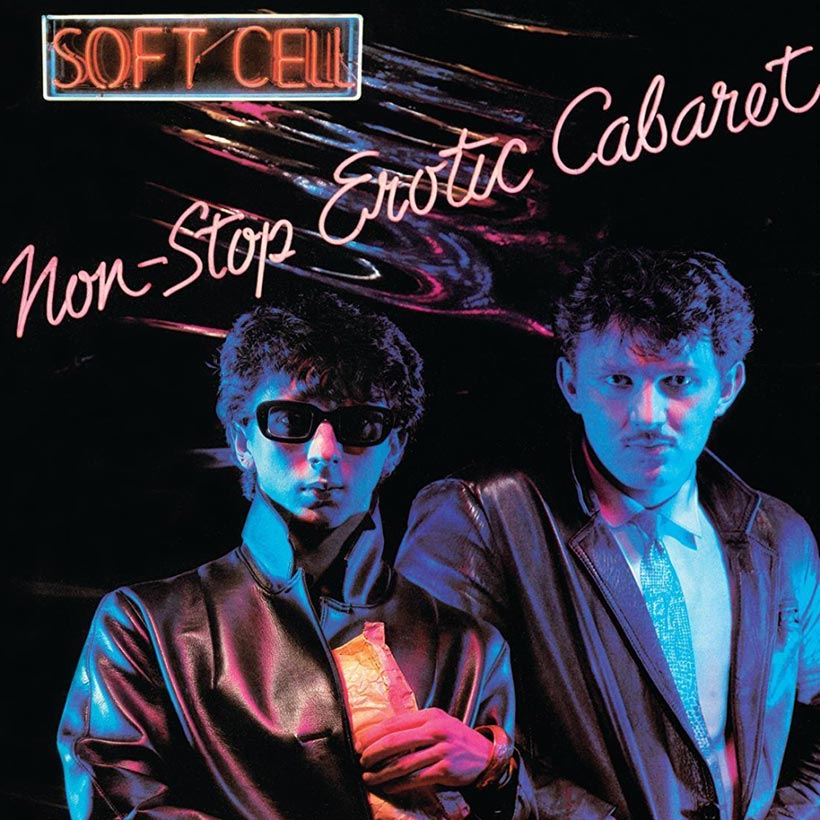 Non-Stop Erotic Cabaret… confronts clubland with its patchy past, rubs perspective in its pretty painted face and acts like it means nothing. Aggressively embarrassing, Cabaret is the brashest, most brilliant and least-caring indictment of pop music’s bankruptcy I’ve ever heard. No compassion, no sorrow, no joy, it just faces facts and moves to the motions. Like traditional cabaret, the whole thing parodies true emotion and like the best subversive cabaret its shallowness makes those devalued emotions even more painful – the very real decadence of this album springs from its callous realization of pop’s impotency, and yet its bored resignation to the ritual.

NME magazine was a bit more negative in their opinion

The Soft Cell sex strategy should offer something spicy, rude and even a little wonderful., but Soft Cell are conceptualists who rely on too many preconceptions and play around with too many ideas to convince you of any personal energy or commitment. Soft Cell are very plain fare – unspectacular music and very drab and flat lyrics, wrapped in a hint of special promise which is never realized