This Day In History : Duran Duran released Seven And The Ragged Tiger 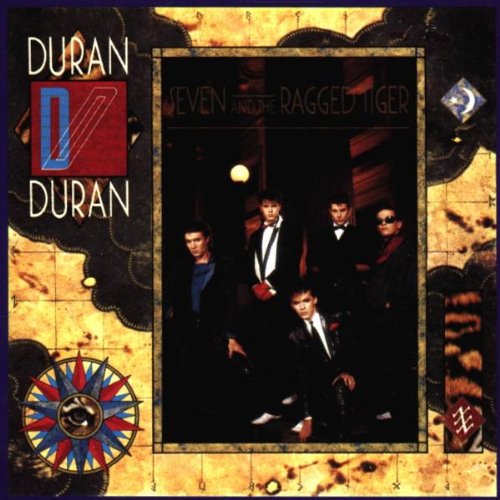 On this day in history (November 21, 1983), Duran Duran released their 3rd studio album Seven And The Ragged Tiger featuring the singles Union Of The Snake, New Moon On Monday and The Reflex. Each of these singles resulted in high production videos well suited for the emerging MTV audience, which has become the norm for Duran Duran. While Duran Duran was already a house hold name by the release of this album, Seven And The Ragged Tiger seemingly turned the fans into fanatics!

Union Of The Snake