You are here:
DreampopNewsSong Of The Day 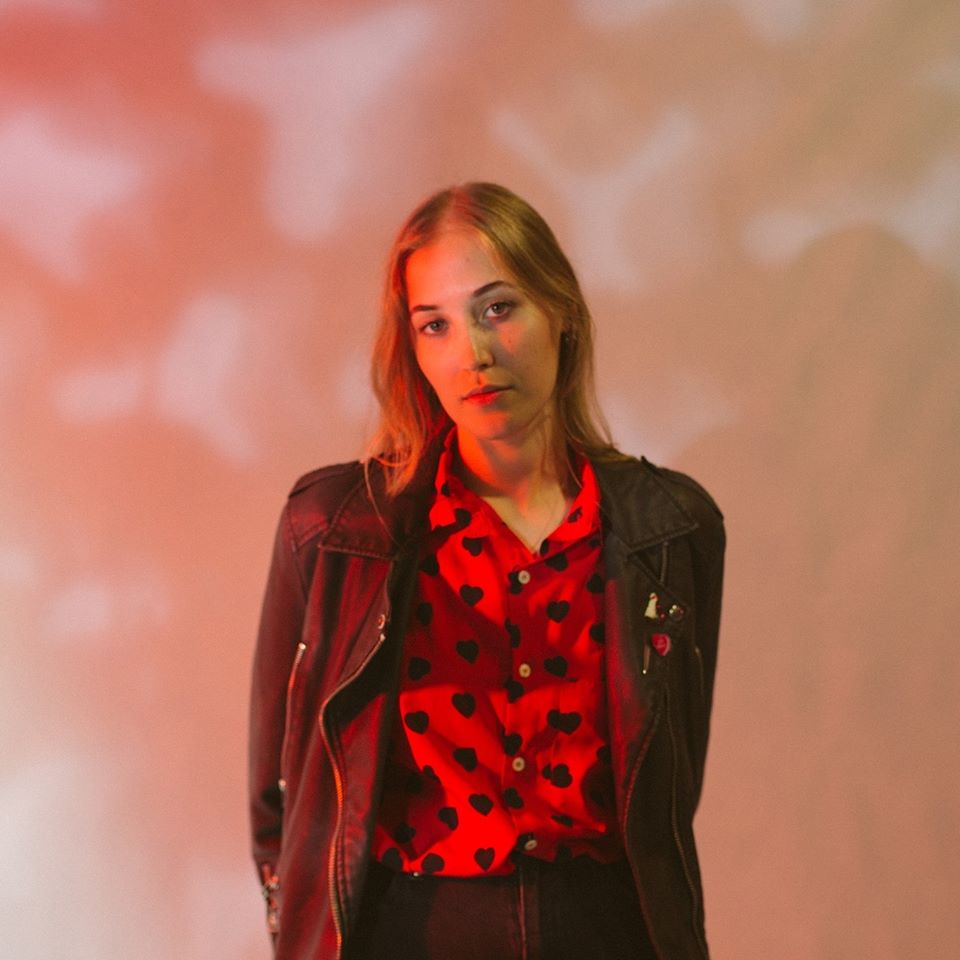 The Australian muse Hatchie has released a new single and video for Her Own Heart off her debut album Keepsake. For those unfamiliar with Hatchie, imagine a combination of The Sundays and Cocteau Twins. We don’t issue those comparisons lightly either. Hatchie has become the darling of Strangeways followers everywhere and this single is a great example why. Keepsake will be appearing on many of our peers year end album Best Of lists.