You are here:
Breakout ArtistSynthpop 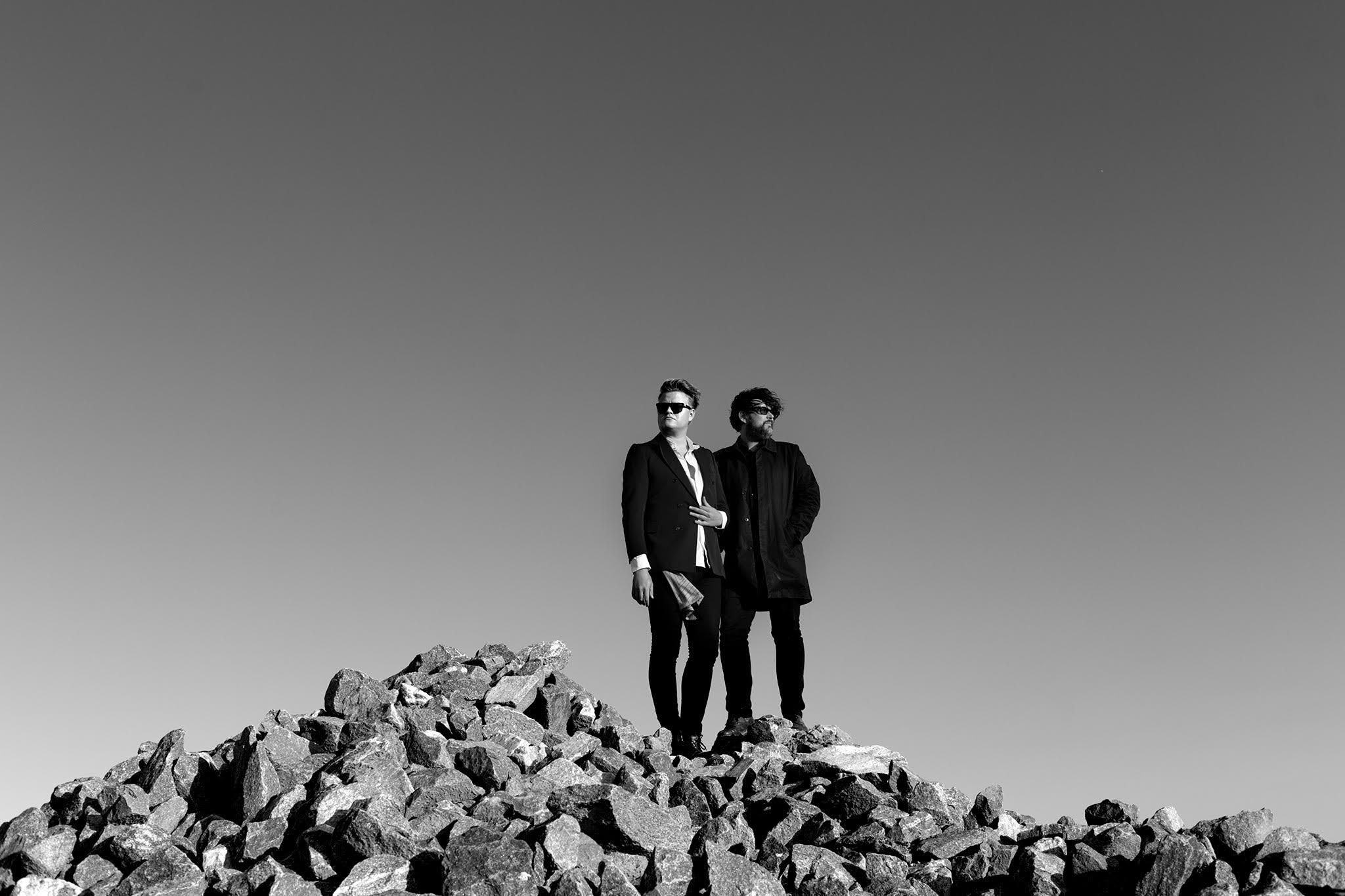 Swedish synthpop act Unroyal have released their debut album Mainstream. This entire album is a melancholy synthpop gem that reminds us of modern synth acts like New Division meshed with the retro vibes of Yaz and OMD. This artist is officially on our “Watch” list as we will be looking to see how the develop and mature. They are off to a solid start though as Mainstream is a solid album from start to finish. Most new bands debut with a good single or two, but few deliver a 10 song first album loaded with catchy single-worthy tracks.

Adulthood starts off with music that will immediately resemble early OMD.