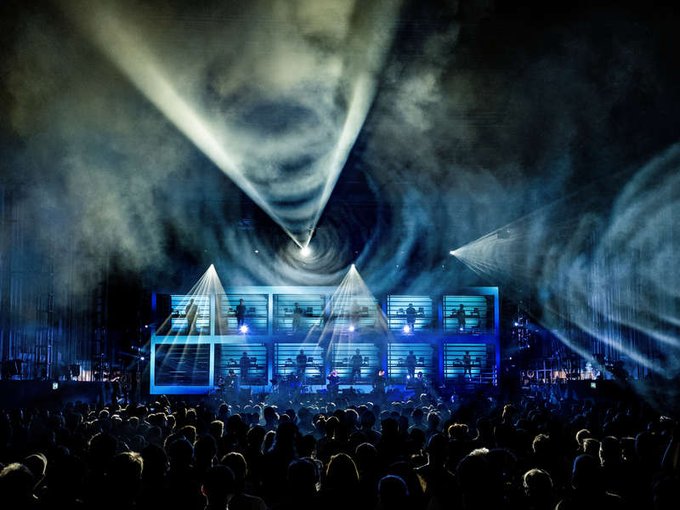 Showtime will air a documentary about our beloved New Order on the Showtime network starting November 8. Produced and directed by Mike Christie, the film will document the group during their series of shows at the Manchester International Festival that took place last June. The band was backed by a 12-piece synthesizer orchestra for this festival. The film will also include personal interviews with Peter Saville and Liam Gillick and it will feature song performances covering both New Order and Joy Division material.

Executive producer Dinah Lorder had this to say about the film:

’New Order: Decades offers a rare chance to enter the band’s private world, understand the visual philosophy of their aesthetic and design, and witness their collaborative, creative processes first hand. We’re delighted that Showtime’s acquisition of the film means New Order’s many US fans will be able to enjoy this unique treat.