You are here:
80's RevivalElectronicNewsSynthpop 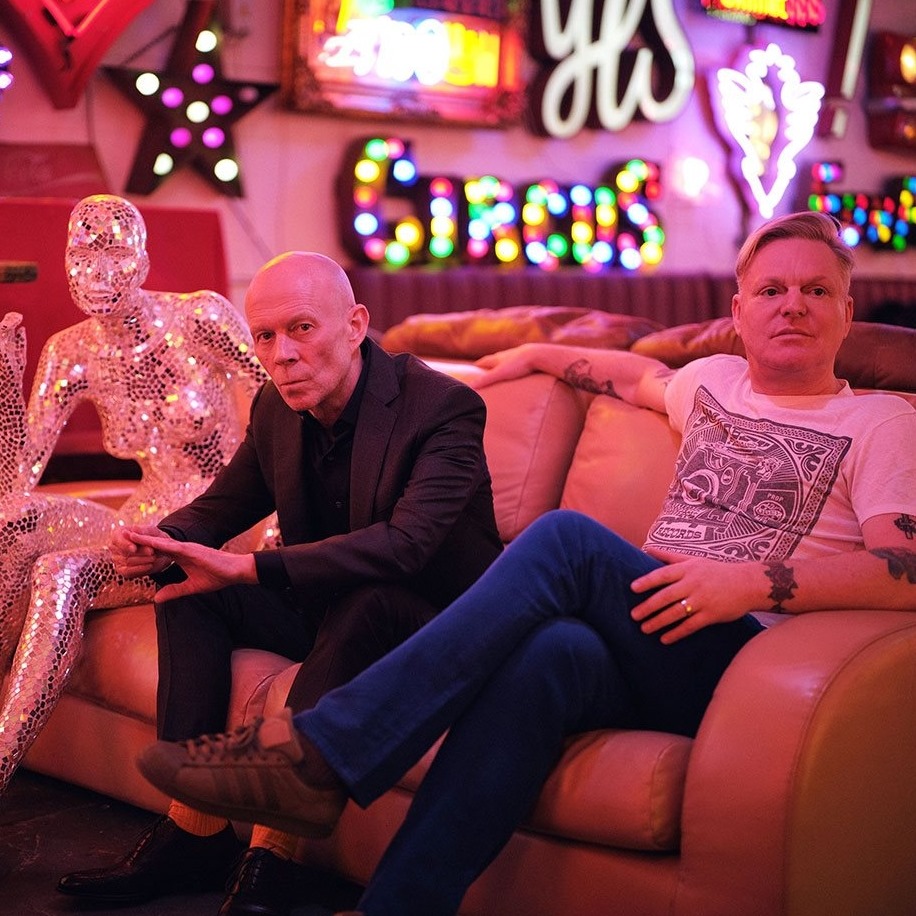 Erasure have released the first single off their forthcoming 18th studio album titled The Neon. The single is titled Hey Now (Think I Got a Feeling) and it has a disco-soul vibe to it.

The Neon will be released on August 21. Pre-orders of the album are available now.