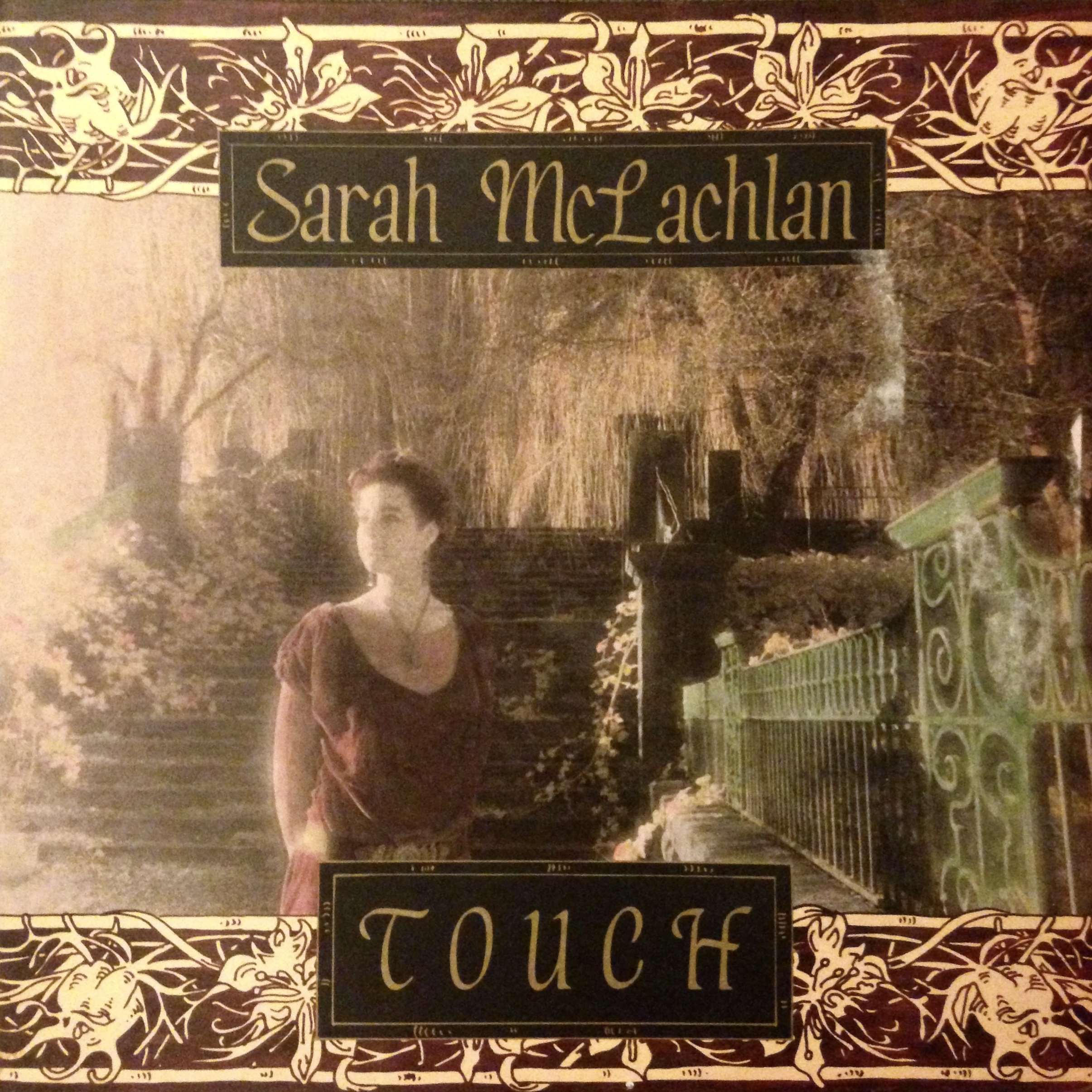 On this day in history (October 11, 1988), Canadian singer-songwriter Sarah McLachlan released her debut album titled Touch. The album was originally released on the Nettwerk record label and then later a new version of Touch was released on Arista records with new cover art and containing several remixed songs plus a new track Touch. The album reached a peak position of 132 on the US Billboard 200 charts.

The singles from Touch were Vox and Steaming.

This Day In History – The Sundays release Reading, Writing And Arithmetic
January 15, 2020