You are here:
Indie RockSong Of The Day 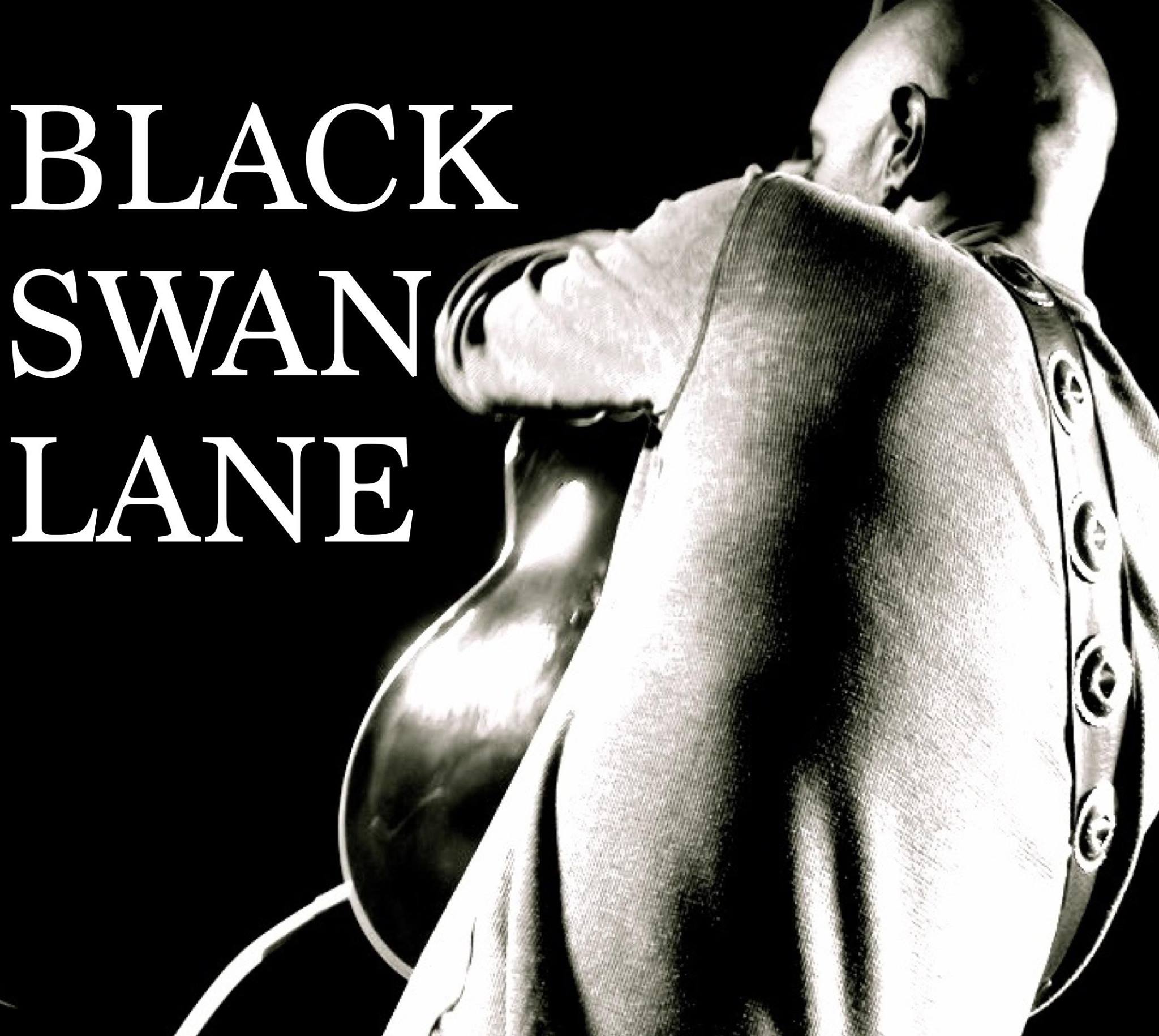 Black Swan Lane has released the first single off of their forthcoming Vita Eterna album. The album is due out November 26 and it will feature guest appearances from Chameleons guitarist Dave Fielding and backing vocals from Krissy Vanderwoude (Whimsical) as well as Lauren Fay and Gretchen Copeland. Black Swan Lane is difficult to label with a genre. They aren’t exactly post punk or shoegaze but rather a hybrid of those genres with some Manchester influences to go along with it. A review on Forksterocks.net compared their sound to early Kitchens Of Distinction, which we feel is a great comparison.

The first single is The Prisoner and singer Jack Richard Sobel told Forksterocks.net why that track was chosen:

Everybody wants a single, but I don’t write albums that have a single. I’ll write twenty tracks and pick the top thirteen that I want to listen to over and over again. They all need to stimulate me and the listeners in the world. I hate albums that have one or two solid tracks and the rest are shit. I believe our last six albums have accomplished that – where every song could potentially be a single on the album. Some of the songs that get cut sometimes get a second chance on future albums and right now we have enough cuts to produce a b-side album in the future

I selected The Prisoner to release first because it delineates the entire idea of Vita Eterna (eternal life). As the years go by, you start wishing for eternal life and for the physical and mental pain to stop in your present day life. There is a great deal of private meaning for me, emphasizing being trapped and scared like a prisoner at times (metaphorically speaking). It also showcases several other great artists we got involved in the project including Dave Fielding (Chameleons UK), Krissy Vanderwoude (Whimsical), Lauren Fay (The Swansons) and Jason Monseur (Black Swan Lane). I also wanted to release a track, before the official release date, that most would identify with musically who may not have heard our last seven albums. The video is meant to be simple unlike others we have done. Walking as a prisoner, very slowly, down the prison corridor until you almost reach the light at the end

Black Swan Lane is one of those bands that we get the most feedback from at Strangeways. People come up to us all the time and tell us that they discovered this band through Strangeways and that they have since listened to the entire Black Swan Lane catalog and fell in love. We think that love will continue when Vita Eterna is released next month.

The Psychedelic Furs released second single, You’ll Be Mine, off forthcoming Make It Rain album
March 13, 2020