The Psychedelic Furs release 3rd single, and possibly best, from Made Of Rain – No One 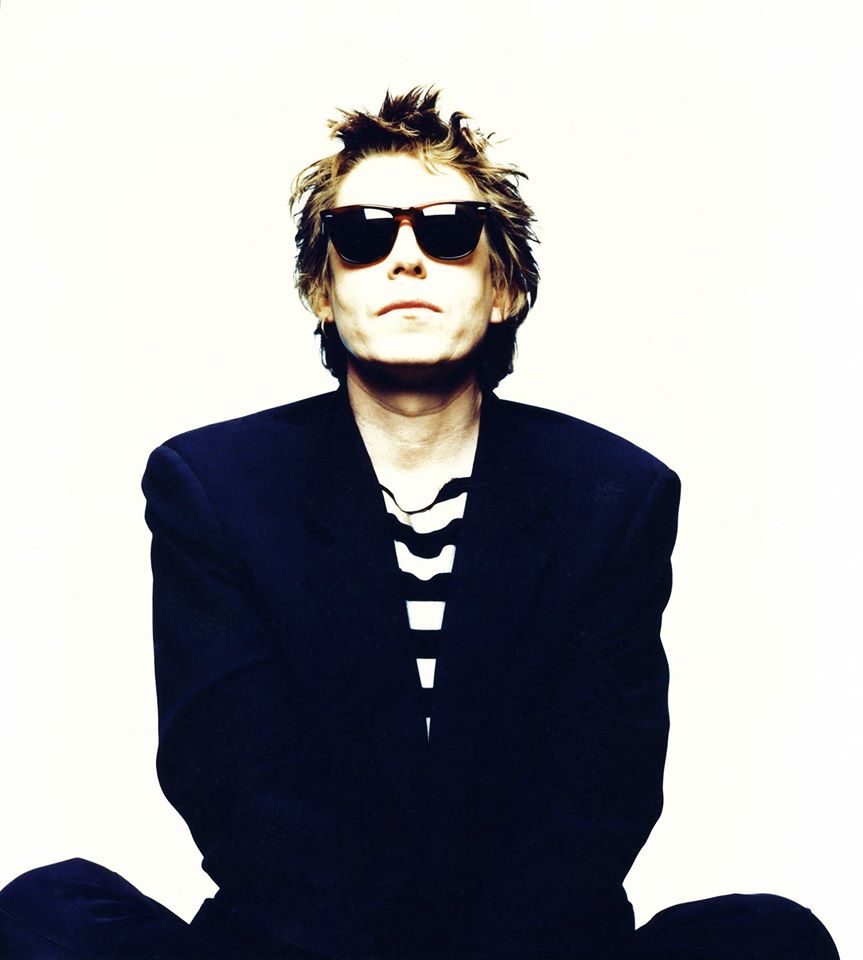 The 8th studio album from The Psychedelic Furs is scheduled to be released on July 31. The will be the bands first release since 1991’s World Outside. The first two singles from Made Of Rain were Don’t Believe and You’ll Be Mine and they received mix reactions. Many thought that it was the return of the band they loved and that the singles had a powerful edge to them. I personally felt that they were a little lacking. The third single, No-One, has reeled me back in. The song starts off with a melody similar to the Oasis song Born On A Different Cloud and kicks in to a memorable and singable chorus.