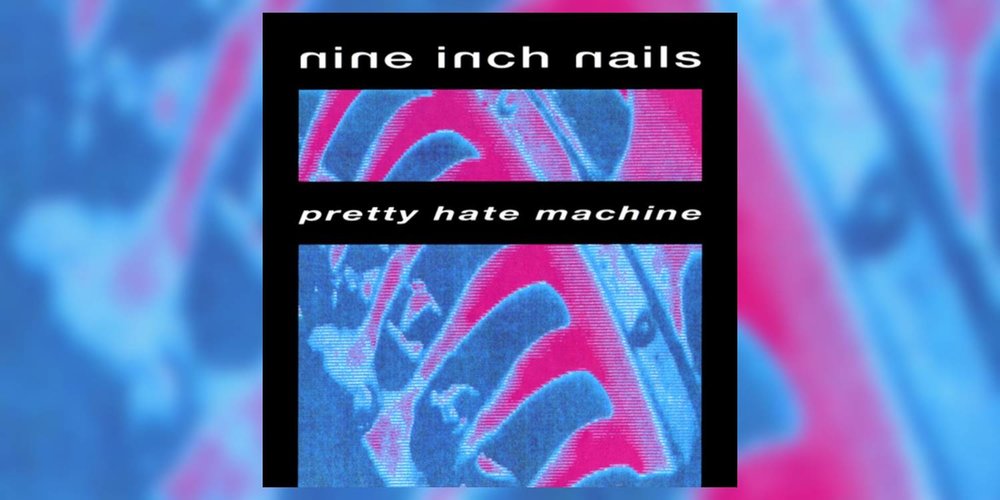 Thirty years ago on this day in history (October 20, 1989), Nine Inch Nails released their debut studio album Pretty Hate Machine. This album features the singles Down In It, Head Like A Hole and Sin. This album is a bit more synth oriented that the records that followed. A few years later, Reznor went on to say “A lot of it sounds immature to me now. At first it totally sucked. I became completely withdrawn. I couldn’t function in society very well. And the LP became a product of that. It’s quite small scale, introverted, claustrophobic – that’s the feel I went for”.

Reznor sampled a few well known tracks for this album. On Ringfinger, he sampled Prince’s Alphabet St and Had A Dad from Jane’s Addiction. He also sampled an unused backing track created by John Fryer for This Mortal Coil on Something I Can Never Have.